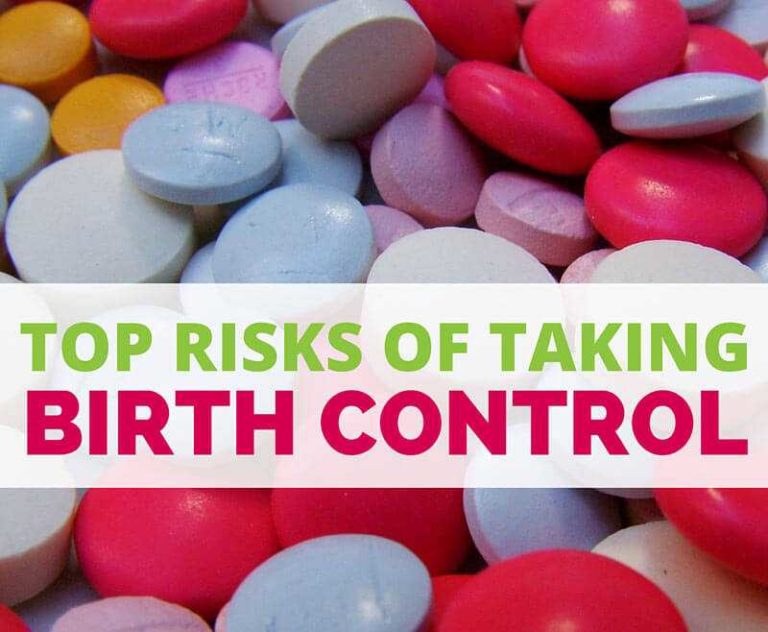 The contraceptive pill is one of the most used for its high efficiency, its ease of use and its relative lack of side effects, although these depend on each person and may vary over time.

What Exactly Is The Pill And How Does It Act When It Enters Your Body?

These hormones are exactly the same that the intravaginal ring or IUD releases, as well as some contraceptive patches and injections. The only difference is in how these hormones are introduced into the body to fulfill their function.

How Does The Contraceptive Pill Work?

The pill prevents pregnancy thanks to two processes that occur simultaneously. On the one hand, it prevents the ovaries from ripening and releasing an ovum to the uterus through the fallopian tubes, where fertilization would occur if a sperm were to bump into it.

On the other hand, it thickens and thickens the layer of mucus that covers the cervical walls, making it thick and viscous, making it difficult for the sperm to cross it and reach the fallopian tubes, where fertilization would occur when a sperm meets it.

What Is The Mechanism Behind Its Effects?

The progestin in the pill affects the pituitary gland, the area of the brain responsible among other things for releasing a series of hormones called gonadotropins, involved in reproduction. These hormones, which are of three different types, are ordered in the body of women to initiate ovulation, develop the follicle and mature the ovule and generate the nutrients and hormones that the embryo will need in case of occurrence. When interrupting its production, none of these steps is completed and therefore it prevents fertilization and pregnancy.

Estrogens for their part were included in the prescription to try to control the menstrual cycle, stabilizing the endometrium and reducing inter-menstrual bleeding. But it was discovered that it also acted on the pituitary gland inhibiting the production of those same gonadotropins and therefore also had an ovulatory effect.

In parallel, the action of these hormones reduces the water present in the mucosal layer that lines the walls of the cervix, the area before the uterus. This causes that layer to become more viscous, trapping the spermatozoa so that they cannot reach their target.

Does It Have Side Effects?

The hormones in our body are a complex system that stays in a delicate balance. When a hormone is mismatched, the echo resonates throughout the body in sometimes unexpected ways. That’s why you cannot say that taking the pill has no side effects.

However, to this day, the hormonal doses of the pill have been adjusted to achieve the maximum effect with the least possible side effects, and for the majority of women they hardly appear or are easily bearable.

That does not mean that they do not exist. The main one is alterations in menstrual bleeding: either it diminishes until it almost disappears, or there are slight bleeds between the rules. Normally they do not have major consequences, but if you take the pill and you are worried about it, consult your gynecologist.

Effects Already Overcome or Not Proven

The use of the contraceptive pill has also been linked to the worsening symptoms of depression. This is because the effect of high levels of estrogen is related to a decrease in serotonin, something in turn related to the risk of suffering from depression. However, as we said, the hormonal levels of the pill in the current.