@2019 - All Right Reserved. Designed and Developed by Times Life Style - Team
Top Posts
Why You Should Go Camping
4 Things to Know Before Using Appetite Suppressant...
10 Tips for Becoming a Great Creative Essay...
How to Play PvE – 2021 Guide
When Should You Hire a Personal Injury Attorney?
No-Fault Car Insurance Claims – Top 5 Things...
5 Really Cool Items to Improve Your Home...
Why a Liveaboard Vacation Should Be On Your...
5 Reasons To Avoid Betting On Your Favorite...
These Are 6 Top Scorers of the Century...
Gamble 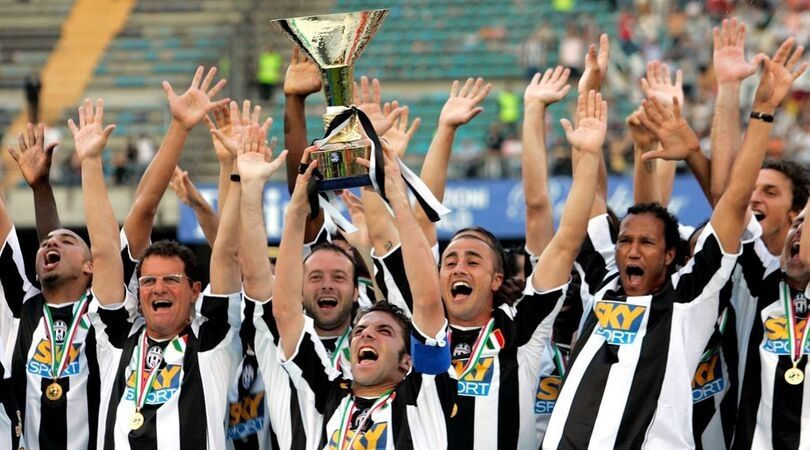 Many people want to bet on sports games, they love the thrill of it and they like rooting for their favorite teams. However, not every game is fair, and sometimes sports betting is a part of large schemes, scandals, and lawsuits. It is said that some of the biggest games were fixed and that only a lucky few were aware of how the match is going to end.

Nowadays it is relatively hard to fix a game, to bribe a player or a referee, but in the past, these things were a part of almost every match. Here we are going to talk about the most controversial games and how the result made some betters really rich people.

Let’s start with something that was considered normal in the past. The story says that in the mid-90s, Williams and a teammate of his ended up in jail because they were fixing games.

It is said that this was one of the main reasons why people were trying to stay away from betting on basketball games in the 90s. One of the most interesting facts is that the team Dewey was playing for – Northwestern was not winning. Williams was doing everything he can to make the team lose and get money because of that.

In the late 70s, the Boston College basketball team got an offer from a mobster that he was not able to refuse. Henry Hill offered Rick Kuhn 10 grand to help him in making the games go his way. Kuhn accepted the offer and he also persuaded some of his colleagues to take on the offer as well.

They started fixing the games and managed to help the Lucchese crime family mobster win more than 100 thousand dollars. However, things started falling apart and the infamous basketball player spent more than 2 years in prison.

This is not the only time when the mafia tried to bribe players to win money. It is said that most of the games between the early 80s to late 90s were fixed so that people can make money when betting.

People are ready to do everything they need when they are in debt. This is what happened to an NBA referee who decided to start betting on basketball games. Not only that, but he was leaking information to gamblers and people he owed money to.

Even though this was one of the biggest scandals, sports fans decided to ignore all that happened, so they could continue believing that the games they bet on are played and judged fairly.

This baseball manager, as well as player, was a part of one of the most controversial scandals. He used to bet on the games and fix them in his favor. It is said that he used to bet a few thousand dollars on every game he was a part of. One fun fact is that he never bet against his team, even when they had small chances of winning.

There are a lot of rumors when it comes to Pete, but a lawsuit was never a part of his gambling career. However, his deed didn’t go unpunished – he was banned from the Hall of Fame and he wasn’t allowed to do anything related to baseball ever again. He never gave up trying and he always said he was innocent, but it does not seem like that helped him.

This is a scandal everyone knows about! No matter if you like soccer or if you just like to get informed about the things that are going on in the world, you’ve heard about Calciopoli. In 2006 the world found about Italy’s Series A and Series B football match-fixing. The news said that the referees made deals with the managers of some of the best-known teams in order to fix the games.

It is said that teams like Milan, Lazio, and Juventus were a part of this scandal. Some of the teams were downgraded to the last place on the board, while others, like Reggina, had to pay more than $100,000 in lawsuits. This is not the only case where sums these big were spent on legal fees, and you can learn more why the DraftKings decided to settle.

This scandal had a huge impact on the whole series in the 2005-6 championship and some of the teams are not part of the best anymore. Some teams from the Series B were unaffected and were able to get promoted to Series A.

This is one of the oldest scandals the world knows about. In the early 1950s, more than 20 players were involved in fixing games. They were part of some of the best schools in the US and they continued playing in the NBA later on.

It is said that they were fixing the matches and betting on them for more than 5 years. Beard and Groza were banned from the NBA league and some of their teammates were even sent to prison. Nowadays we don’t hear a lot about betting when it comes to college games, but 70 years ago that was a huge deal and people were more interested in these games than the NBA championships.

The thing we can learn here is that cheaters always get caught. We love watching games when everything is legal and when the faith decides which team is going to win. It is said that there are still some huge lawsuits happening behind closed doors because people are trying to fix the games and get the result they want.

Have you ever bet on a game that turned out to be fixed? Did you guess the right score? It is said that people who love gambling can sense when a game is not turning out the way it is supposed to be. Every sports scandal shocks the world, and we are lucky enough to learn how everything ended for some of them.

How to Eat Like a Bodybuilder on a Budget

A Simple Guide On How Gambling Works

How to Manage your Budget when Gambling Online...

These Are Sure Signs That You’ve Become Addicted...