Everyone has an interesting story that happened to them. They usually start by making a plan with a friend to have a quiet night in. The next thing you know, you are on your way to visit a new country or you just did something funny, or maybe risky just for the fun of it. However, most of these stories get forgotten with time, and we may remember them once every few years and just smile about them.

There are some tales that are known by many and they are remembered even when the people involved in them are no longer with us. The gambling tales are definitely some of the craziest ones out there because they involve funny situations, some shady or risky things and they are combined with a good sense of humor.

There are a lot of gambling stories and every person knows at least one. The biggest ones in history are not that well known. Some people don’t believe these things and think that they never happened, but others can relate and say that a similar thing happened to them.

In some cases, the narrative is changed to make a tale better, crazier or just funny, but in every case, they are based on a true story. Now let’s look at the craziest gambling tales in history and try to guess which anecdotes are most likely to be 100% true. 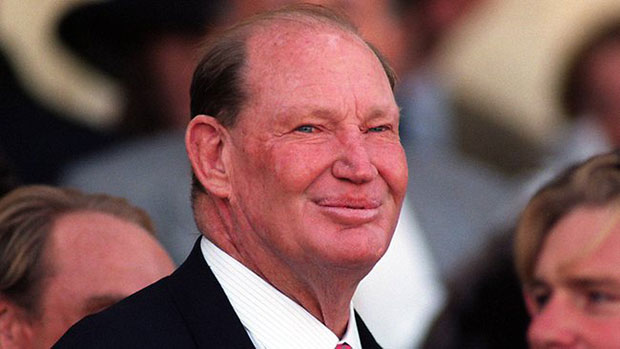 We all know that there are gamblers who both lose and win a lot of money, but what happens when a person has too much money? Well, Kerry Packer was a media tycoon who loved to gamble.

It is said that he won and he lost a lot, but there are two times that will always be remembered. In 1999 in London Packer lost almost 30 million dollars. It is said that this is the biggest gambling loss in UK history to this day. However, you should not feel bad for the guy, because those who risk a lot, gain a lot. When he was playing blackjack in Vegas, Kerry won about $35 million! What a ride, right?

Another interesting anecdote about the same person is that once in a casino in London, he won so many times while playing his favorite game, that the casino had to shut down since they didn’t have enough money to pay him off. 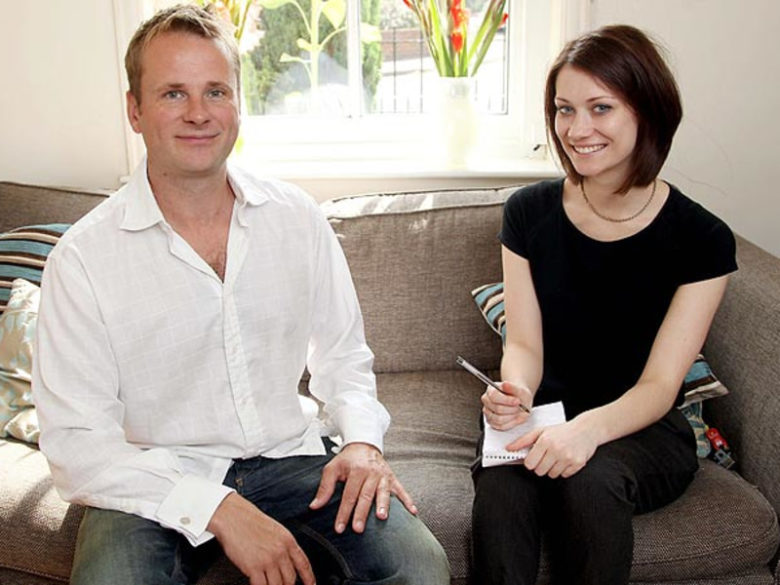 Have you ever played a game when you wanted to go all-in? Did you have the courage to do that? Well, there are players who’ve actually done that.

This tale is about Ashley Revell, a guy from the UK who decided to bet his life on the wheel of fortune. He sold every single thing he owns, gathered about 100,000 dollars and decided to go to Las Vegas and try his luck. He decided to put all of his money in a game that is called Roulette Wheel. Revell put all of his money on the black square and even though the odds were against him, he won! Ashley doubled his money and went home with an amazing win of $200,000! That’s what we call luck! 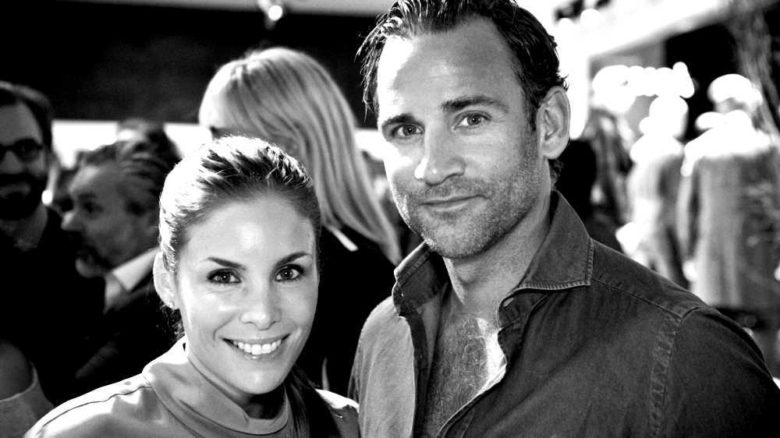 This is something that happened in 1980, and it is said that William went into a casino in Vegas with two suitcases. One of them was empty, but the other one had $777K in it. He decided to bet all of his money on one throw of the dice. At that time, that was the largest bet ever made and later on, his friend said that Bergstrom decided to kill himself if he didn’t win.

Luckily for him, he won, and instead of losing his life, he gained the opportunity to travel and see all the countries that were on his list. Another interesting fact is that William actually borrowed the money for this bet.

In the past, it was really easy for people to cheat and not get caught, and lioncasinos.com suggests that one of the most frequent ways people do that, or at least used to, were code words. These words are used when there are several players who know each other and they associate the words, depending on the count of the deck.

The story about Zembic is the craziest one on this list! Brian was a well-known gambler as well as a magician and he was mostly known about taking any bet, no matter how crazy it was.

This is something that happened in the late 90s and it is said that a person offered Zembic $100K if he got breast implants. He had to wear them for one year in order to get the money. Zembic not only accepted the bet, but he also won the money and at the end and got so used to his implants that he never took them out. 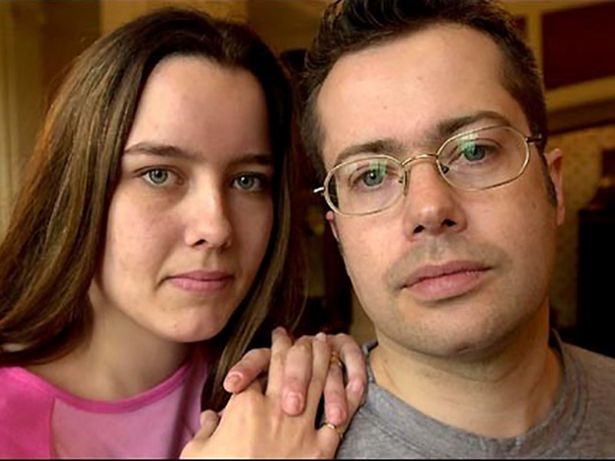 The pair bought a lottery ticket and won about $4 million. However, they didn’t realize that right away and found out about their winnings about 6 months later.

When they tried to get their money, they realized they had lost the winning ticket, and even though there were ways to prove that they had the winning numbers, the organizer didn’t want to pay them without the actual ticket.

It is said that the couple tried to sue them and filed several complaints, but nothing came out of it. Martyn felt terrible about that, and the stress from losing that much money led him to divorce his wife. Rumors say that he was even diagnosed with mental health issues after losing more than 3 legal battles with the lottery organizer.

Do you know any crazy gambling stories that are interesting? What was the funniest thing that ever happened to you?

Now you are one of the many people who will remember these things and you may even share them with your friends or family. Nowadays it is easy to manipulate a story or to say something that is not true. However, in the past, the whole tale-telling was a lot different. The tales usually came from a person that saw the event and they, later on, told someone else about it. Some of these stories are based on true events, but they were changed with time. Some of them may even be too crazy for us to believe in them. Whichever the case is, we know we are entertained by them.

How does CBD Affect the Endocannabinoid System of Pets?

Is It Better To Rent or Buy Plant Machinery?

What You Win in Vegas Doesn’t Necessarily Stay...

Get a Fresh Start in These Trending Miami...