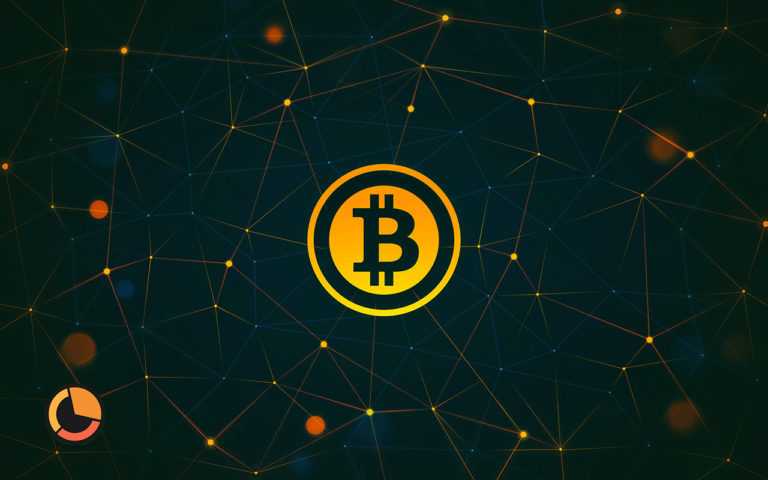 From the very beginning, the most crucial issue of the crypto community was acceptance. Traditional financial institutions didn’t like an initiative that could potentially replace them one day, so naturally, their reaction to crypto coins was anything but positive.

For a long time, crypto coins were speculative tools for criminals, terrorists and unlawful activity around the world. Many governments banned cryptocurrency altogether putting crypto investors in prison or even executing them.

Then they turned into investment opportunities as investors and traders began making large amounts of money with crypto coins. They used tools like a secure wallet, “crypto portfolio tracker” CoinStats and more to benefit from the volatility of cryptocurrency.

The institutional interest in crypto coins, particularly Bitcoin, grew over time. To check out how to make profit with Bitcoin, check btc-revolution.org. Financial institutions began testing the benefits of blockchain technology and crypto coins for them. Companies took steps to accept crypto coins.

Overstock is a US-based online retailer that was founded in 1997. The company currently sells furniture, house decor, electronics and more.

In January 2014, Overstock.com became the first big retailer to accept Bitcoin payments. Other than Bitcoin, Overstock allows customers to make purchases with other major coins including Ether (ETH), Dash (DASH) and Litecoin (LTC).

Microsoft is an American tech corporation founded in 1975 by Bill Gates and Paul Allen. In 2019, the tech giant became the third US-based company with a market cap of over $1 trillion.

The company began accepting Bitcoin payments back in 2014. However, stopped in December 2017 after Bitcoin’s extreme price rise because of the coin’s volatile price. Microsoft welcomed Bitcoin back after a short period of time.

The CEO of Benfica stated that the club understands that a large portion of their fans use crypto coins and want to support their favorite football team. By accepting cryptocurrency, Benfica ensures secure payments and faster transactions.

It was recently announced by the Litecoin Foundation that LTC from now on will be the Official Crypto coin of the Miami Dolphins.

The Miami Dolphins are an American football team established in 1965 by Joe Robbie and Danny Thomas. In the early days, the team was coached by Don Shula, who lead the team to the only perfect season in NFL history.

The partnership between Litecoin and the Miami Dolphins will be released dor for the National Football League season. The collaboration is a great opportunity for the crypto-coin since it will have the ability to reach hardcore NFL fans as well as advertise itself at the Hard Rock Stadium and the team’s website and social media.

Home game attendants will gain the opportunity to buy tickets with Bitcoin or Litecoin and half of the profits will be donated to charity.

According to the founder of the Litecoin Foundation, this partnership will expose the crypto-coin to millions of NFL fans and help it accelerate in the crypto sphere.