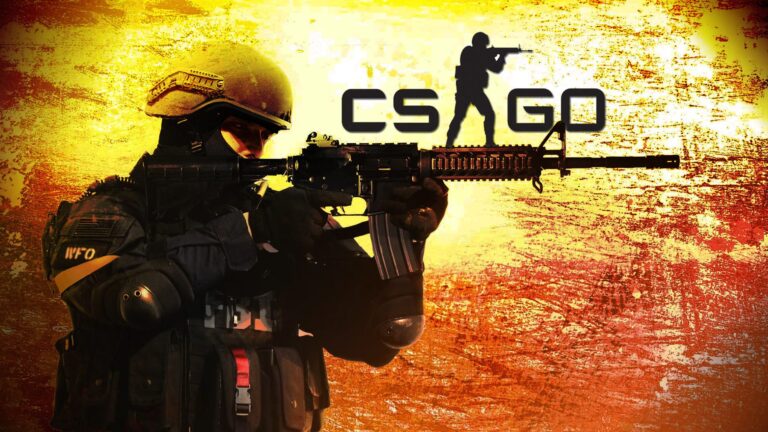 Every player in every multiplayer game has to start somewhere. For the most part, these beginnings are difficult, and discovering the game and learning the basics is part of the charm. Counter-Strike is a diametric opposite – a 20-year-old franchise, most of which has been an extremely popular title most of the time, means that a good portion of the CS community takes many things for granted.

Therefore, each of it turns into a tense adventure in which the players of both teams work together to form a winning strategy and gain dominance. What is especially interesting is that even after 20 years, this game did not bore passionate gamers. Let’s look at some of the reasons why this is so.

The best about this game is that now everybody can play it for free. Nowadays, this game is richer for Danger Zone, which is a new battle royale mode. Without discussion, this is the biggest change in the game since August 2012, when the game was officially released. Counter-Strike: Global Offensive is also one of the most popular sports today. This is due to the long history of the series and the large base of players, which is due to the simple rules that make the game easy and tempting to watch while maintaining high mechanical skills from the players.

Yes, it is free and players have access to all modes. If you are worried that this will attract cheaters and bots, don’t worry because players have access to all modes in the game, but boxes and cosmetics in the game will be limited, which brings great stability to it. Free CS: GO means games and PC Bangs have less difficulty installing it, that is, they will be able to be played by a number of players who prefer this type of entertainment. If you have 50 computers, CS: GO can now be installed on each and players will not need their own account. This is especially important for places where such playrooms are extremely popular, and there are plenty of them, especially in Asia.

The main mode of Counter-Strike is _de, ie defuse. Defuse can be played in Casual and Competitive rules (Matchmaking), and the latter has been the most popular player choice for many years. Competitive rules involve a 5 on 5 game, in which the winning team is the first to reach 16 rounds. One half is played on the defensive – Counter-Terrorist side, and the other on the offensive – Terrorist side.

Most of the gamers will play the Counter Strike connected to the server. That is why we should not be surprised by the fact that in March 2023, in one day, over 19 million players were recorded on the server. Valve has a built-in match finder, which enables the easy finding of matches for official mods. Try them all, but you will most likely stick to the already mentioned Competitive, which stands out from the others in that by playing it you get a rank that places you somewhere on the list of all CS players in the world.

It does not require high-speed internet

This is the thing that goes best in favo. Not all players have the privilege of having high-speed internet. But they don’t need it for this way of fun. What matters is the stability of the connection. If you have a number of housemates who like to hang out on YouTube or use Torrente on your 4.0 MBPS ADSL connection – be prepared for lots of lag and high ping.

A phenomenal variety of weapons

Hunt your enemies using a super arsenal of weapons with different features and properties. Use knives, pistols, shotguns, assault rifles, snipers, machine guns, and any other weapon you can get your hands on! With wiki.cs.money you can raise the game to a higher level.

No one likes to play a game that has bad graphics. With CS: GO you don’t have to. All you have to do is admire the precise details of the weapons and objects, as well as the beautiful surroundings that make up the map.

We come to something that raises the quality of the CS:GO to a higher level, and that is the spray pattern. What is it really about? This is the only shooting game in which every weapon has a strong jerk. This can lead to inaccurate shooting if you are a beginner, but over time you will master the technique and realize that this is exactly what makes the game exciting and unique. The sooner you learn these patterns, the sooner you will become the master of your weapon.

Scientists have been trying for years to find out what makes video games so popular. The answer to this question is very interesting – people like to play them because that way they live more different lives. Ogre is considered interesting if you identify with the player. We feel better, we connect with them, we live their lives, we follow their story. It gives us a sense of satisfaction. We are happier.

As always, the CS: GO community has divided opinions, why Valve releases battle royale mode when the game itself isn’t balanced enough, or why they fear a large number of cheaters now that it is free. There is no reason for that, their favorite title has just received the biggest change in history that could significantly extend the life of the game and help it remain one of the most popular sports for many years to come.