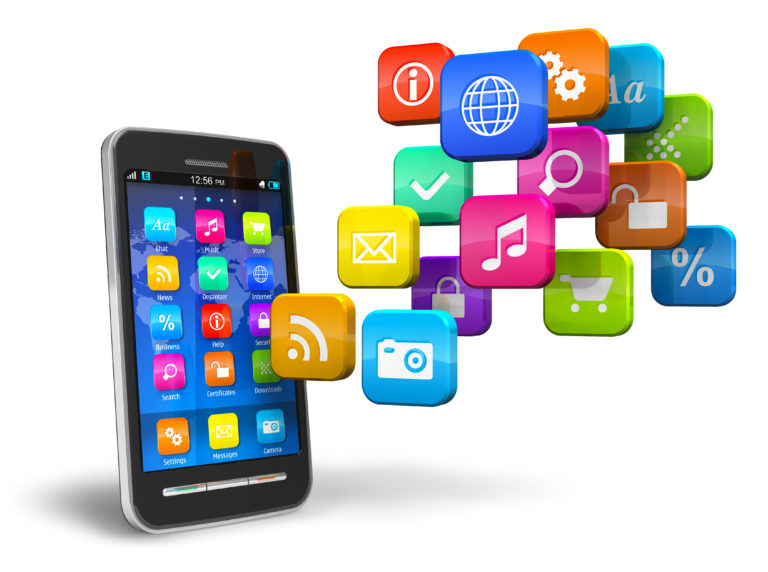 One can hardly find anyone who is satisfied with his smartphone’s performance. Each one of us crib about one or the other problem on the smartphone. We hardly realise what we do to our mobile phones is actually tampering their performance and speed and also exposing our data to major threats.

Whenever we see promotions of applications on social media, we are prompted to download them and check if they work up to our expectations or not. None of us bothers to check the reviews given by other users or the screenshots and the information provided by the developer in play store. We directly download the application and check it to our satisfaction level.

A report published on Wednesday reveals that smartphone users in India download applications in the range of five to two hundred and seven which makes the average number of installed applications per phone as fifty-one.

The major turnaround is that these installed applications remain unused. on an average, Indians use about 24 applications on the smartphones as revealed by techARC, a technology research consulting firm.

Succeeding the line up are the entertainment applications. The content shown in these applications is viewed by 40% of the users.

For the best usage of smartphones, one should keep minimum load on its memory and enjoy its features.