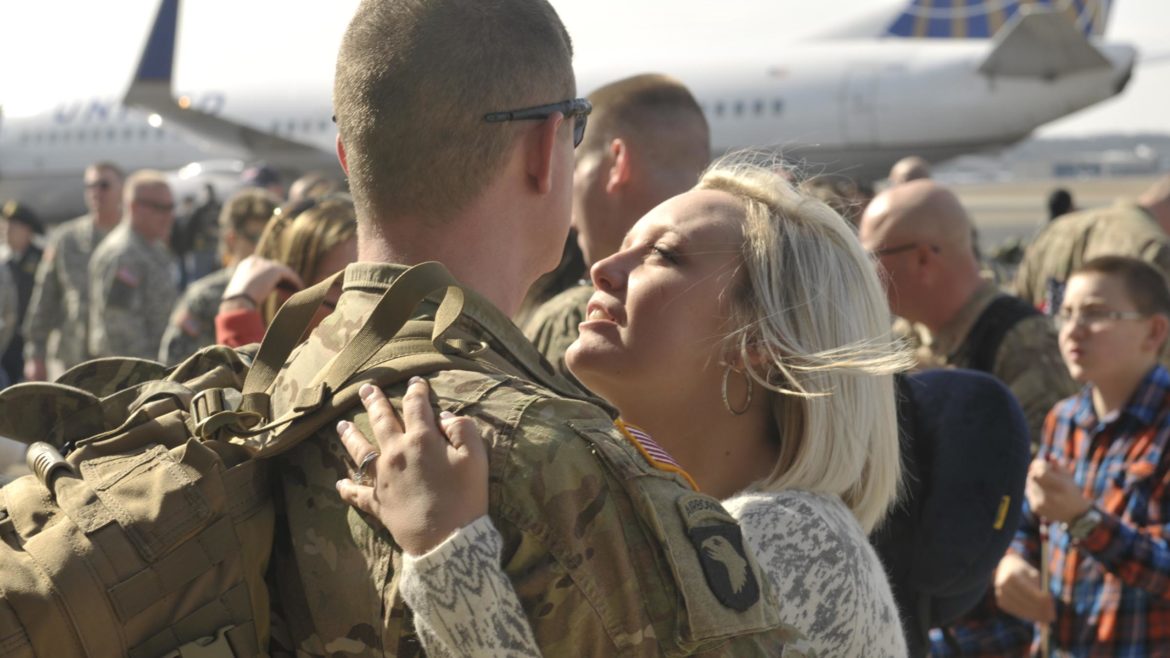 Online, United States military members don’t necessarily have the best reputation when it comes to dating. In the spring of 2019, a series of memes began circulating surrounding the phenomenon that is (usually male) soldiers marrying young. The memes usually ended with a punchline along the lines of a girl getting proposed to within minutes of meeting a service member. While humorous, the tone was often fairly mocking.

While there is truth to the notion of soldiers marrying young, a lot of reasoning goes into this decision. The most obvious one is the want for stability. Military life can be a uniquely stressful one, between training, deployment, and the potential for years spent away from home and loved ones. Not to mention the looming possibility of injury and death, the thought of which can haunt a service member’s mind. And at the back of a soldier’s head is the alternative thought of how their lovers back home are getting along without them. Are they happy? Or are they lonely and seeking the company of others? Such fears can be alleviated by something as simple as a wedding band.

Marriage between service members and their partners may help to soothe the minds of both members of the union, but it can also strengthen the financial foundation of the person staying home. If tragically, a service member dies overseas, it’s much easier for a partner to gain news of events if they are legally wed. Additionally, life insurance policies and the like can be an overwhelming hassle for partners who aren’t officially united in the eyes of the law. Marriage seems to be the practical choice for military families, but the decision can also have its negative repercussions.

Among Americans who will end up divorced by age 30, the most likely ones are those who have served in the United States military. The rates are even higher for service members who have been deployed. This is sad if the somewhat logical outcome of the war. Those who have seen combat are much likelier to return home with PTSD, anxiety, and other mental health issues, all of which can put enormous strain on a relationship. In addition to the physical distance of a military marriage, there can be a distance of an emotional kind as well. And when something as small as cheating with a scrabble word finder (find here) can potentially induce a psychotic break, family game night (let alone marriage) can be hard-pressed to survive. 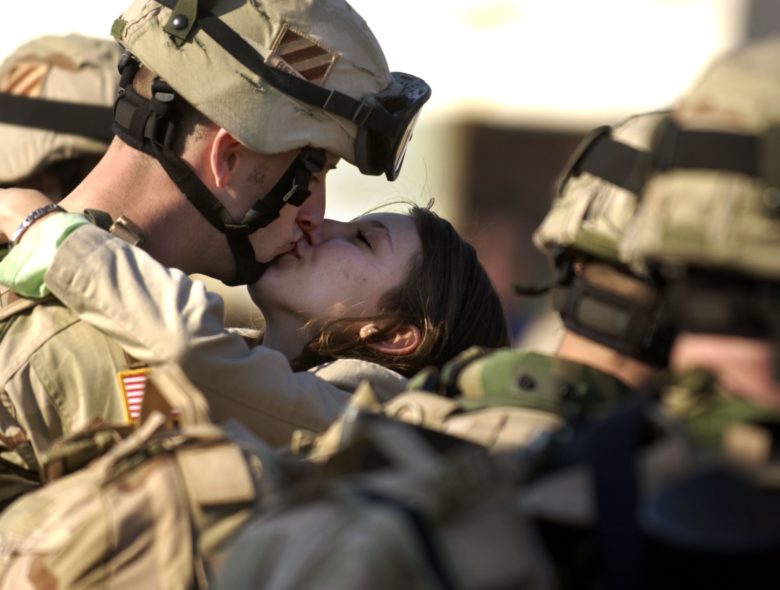 Luckily, divorce rates have been steady, if slowly declining over the past decade. As is, it can be hard to speculate what the most difficult parts of a military marriage are – the distance apart, or the transition back home. But what is clear is that these men & women serving our country are to be respected, and when Americans back home are laughing behind the backs of them, it is a sign that our country’s moral backbone may be crumbling. So speak up when you hear someone verbally degrading the service.

The following video is recommended for those who enjoyed the previous article:

Some of the most beautiful gardens in the world

What You Should Know: Facts That People Need...