@2019 - All Right Reserved. Designed and Developed by Times Life Style - Team
Top Posts
8 Law and Regulation Tips for a Safe...
How to Make your Car Selling Process Less...
Top Easy Ways to Make Real Money in...
What is a Cryptocurrency Savings Account & how...
Cat Furniture Buying Guide
5 Gift Ideas for Mother’s Day 2021
Features of an Article Rewriter | Top 3...
The Symbolism and Culture of Skull Jewelry
5 Reasons Why CBD Is the Next Big...
Do You Ever Ask Yourself Why You Need...
EcoWatchEntertainmentFeatured 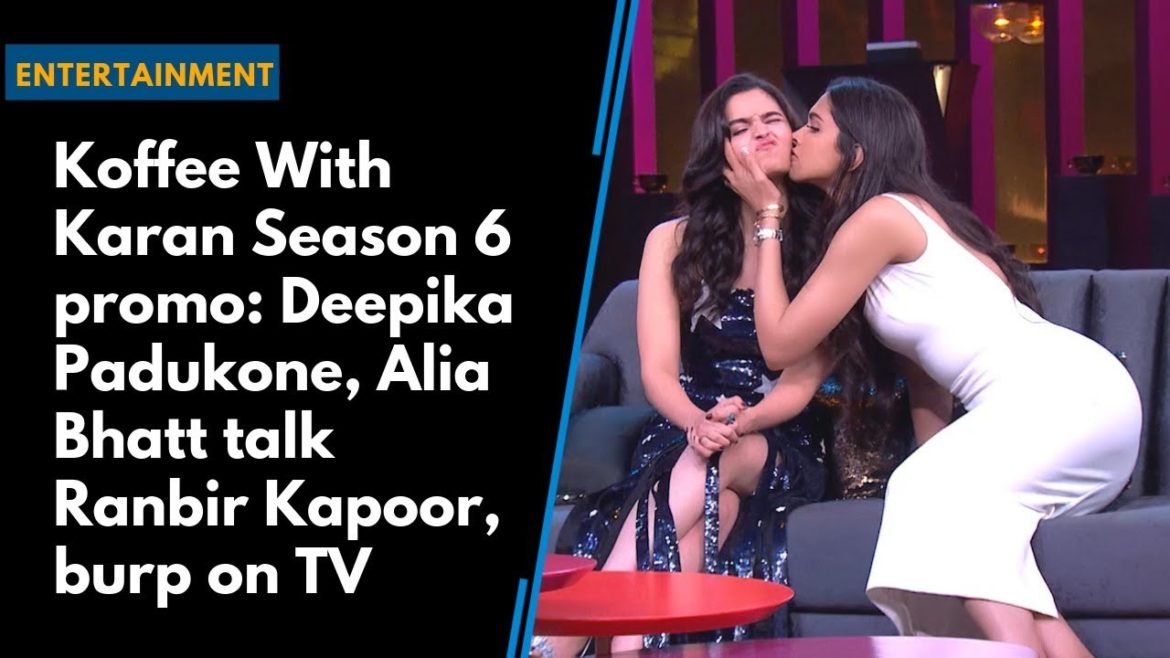 Although Yash and Roohi, Karan’s adorable twin kids don’t often hit headlines like cute little Taimur Ali Khan Pataudi, they sure became one of the topics to speak on papa Karan’s talk show. Yes! Karan’s popular chat show Koffee with Karan season 6 has started on 21st October. The gorgeous ladies Deepika Padukone and Alia Bhatt had the honors to be the guests on the premier episode. Karan is also continuously hinting on social media sites like Twitter and YouTube that inviting these ladies on his debut episode is his way of supporting the #girlpower.

While chatting with these two stunning actresses, Karan is said to reveal a secret regarding his twin’s birth. Well, according to some sources, Karan disclosed that Deepika Padukone was the first to know about Karan’s plans of having kids through surrogacy. If reports are to be believed even his mom, Hiroo Johar and Karan’s best buddy Shah Rukh Khan were not involved in this highly confidential matter.

Karan had premature twins born through surrogacy in February, 2017. And since they were premature babies, they were kept in an intensive care unit for almost two months.

In the debut episode, Karan confesses that Deepika Padukone had called him in the exact moment when he just got the news of his twins being discharged from the hospital and that he could bring them home. Emotional Karan couldn’t hold back this huge news and ended up sharing it with her. 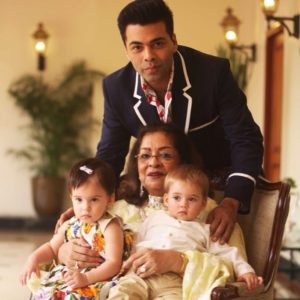 But Karan also asked Deepika to not share this matter with anyone else until he was ready. And Deepika, being the sweet friend she is, did exactly as she was asked of and kept her lips zipped. Later, Karan is said to have announced this surprise to everyone.

Apart from this, Karan, Deepika and Alia are said to have talked about the super hunk Ranbir Kapoor. Deepika had dated Ranbir during the earlier days of her career and now even Alia is dating him. Looks like these stunning ladies have got much to share on the matter and I, for one, am excited to watch this show on Sunday.