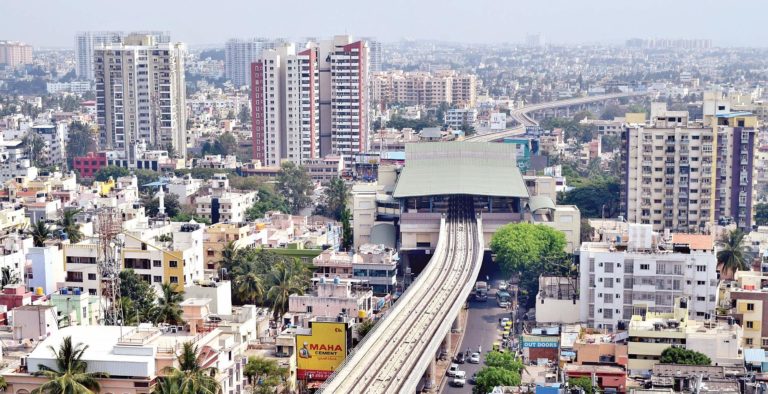 Have you ever migrated from one city to another leaving your hometown behind? Migration has its own challenges associated with it like adaption to new lifestyle, place, climate and the most important source of income.

Income is the most important thing for an individual to survive. Whatever be one’s source but income is needed for survival. This makes it most difficult especially for ones who migrate from one city to another or from any small town to big cities in search of work.

Migrating people either do have minimal savings or nil and in such condition being able to get two times meal a day becomes extremely difficult in the new place till they find a job.

Challenges faced by the couple

Similar were the challenges and issues faced by the couple Ajay and Parveen Kumar who shifted to Bangalore after facing huge loss in the cooker manufacturing business of theirs in Delhi. In Bangalore they started living the group of Bengali waste-pickers and as they had nothing to do and were looking for some work they started up with this work with the group. They had their 3 children whom they had to feed along with themselves so they had no choice rather than taking up this work.

Ajay used to move around with a bag and collect the waste and Parveen used to segregate the dry waste. Initially this way they used to make some money daily and were left with a savings of RS. 2 per day.

How did their life change

The turning point in their life was when Hasiru Dala, a Rang De Impact partner got in touch with them. He is an active member of the group and works for the betterment and secured life of waste-pickers in Bangalore. It is he who helped them get a BBMP card which actually led to the change.

Parveen said that, “With this card, we could go collect waste during the day or night without any problems. We started attending their meetings. After a few years, they gave us this centre.”

Ajay and Parveen worked so well that seeing the increase in turnover after the center was handed over to them and their managerial skills the department decided to give a Rang De loan in June 2015. With this loan they started collecting wastes from 2 complexes and even hired 5 labourers and could even save enough after paying their wages.

Still, this wasn’t the end of their struggle as the rate for dry waste had been reduced to 1/4th of was they were receiving earlier.

Their contribution to society

Still they didn’t  give up and started extending support to other underserved communities and gave them equal respect and credit to make their life. This year, they are supporting 6 other dry waste collection centres whose workers Mansoor, Gowramma, Kumar, Paramesh, Kumudha and Venkatesh had a similar struggling life as theirs.

It is due to these kind of hard working workers who work all 7 days of  the week that the mounting pile of garbage is reducing in Bangalore that had been piled up due to unchecked development going on.