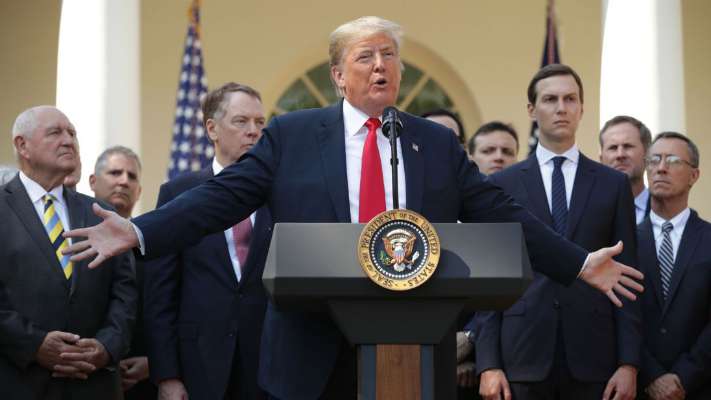 Being the world’s second-largest country (population wise, after China), India has shown immense progress in the past few years. It’s true; trade liberalization has helped India a lot in its self-development process.

According to the Mint analysis, Indian economy is one of the world’s most heavily protected economies. What does protected economy mean? It means; India is imposing a huge amount of tariff on other countries’ products in order to restrict imports. Indian tariff is increasing day by day. Analysts are saying; if the Indian tariff keeps on receiving such hikes continuously, then Indian might become the “tariff king”. 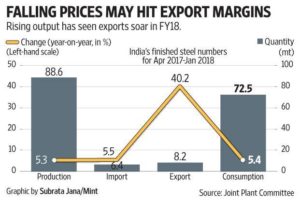 Currently, the value of Indian rupee has fallen and tariff hiking is the result of this. This represents a growing trend of Indian economy protectionism which makes India the third largest economy in India. But, current tariff hikes can only bring a short-term economic relief. India’s lurch toward its economy’s protectionism might extract a steep price in the upcoming years.

No wonder, Donald Trump’s statement is absolutely correct who has been complaining about several Indian trade policies for months. In order to drive the normal productivity growth, India has chosen the path of liberalizing trade.

Effects of the recent tariff hike:

The real danger is; the recent tariff hikes could harm the competitive intensity by setting the clock back. This might decrease the productivity of Indian firms as well. The economy-wide impact might be costly for India which is still developing. While many other countries are setting up their own trading barriers, India can also fall into the trap of economy protection. In this situation, India might face a decrease in its per-capita income!