Drug Addiction and Rehab – What We Need To Know

When people are young, they do many things that are considered cool at that moment. Either they want to be popular, or want to impress someone, sometimes they do things that many people say are bad, but again it is cool, and everyone wants to be interesting and cool. That’s the time when without thinking, people get themselves in trouble from which is very difficult to come out.

One of those big problems that we are discussing here is drug usage. Not sure if you know, but more than 75% of the Americas, from the age of 12 and onwards, are fighting a substance use disorder. It is a huge number of users. Whether they use light or heavy drugs, the number provided is a serious social problem. Many think that using them is just for relaxing and not very harmful and even want to legalize them, but no one gets that light ones lead to heavy drugs that can lead you into death.

How it all begins? 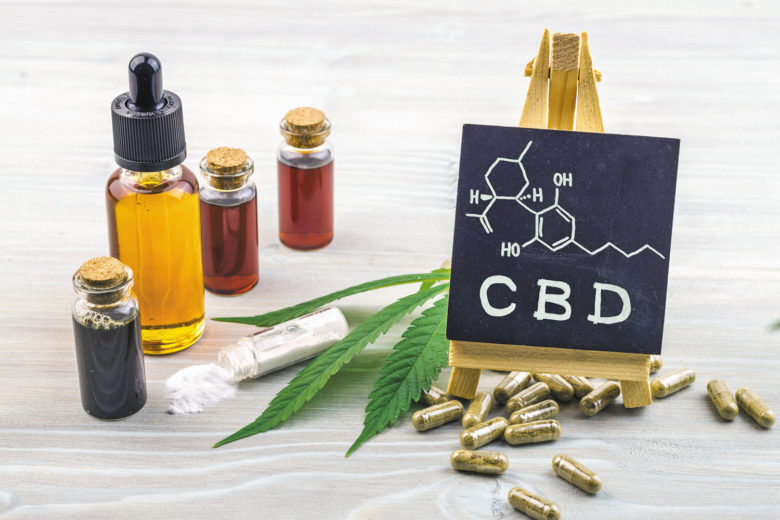 People usually start using weed as it is the weakest of all drugs. They are finding it relaxing and think it’s cool to use it, nothing bad will happen, and they are right. It is not a secret that people start smoking weed just because it’s cool. Not that they really need it or something but being popular nowadays is more important than being healthy. Weed is not the only drug that people start with. It is very easy to get addicted to those like medicaments that doctor transcribe for pain or depression.

What most people forget is that sometimes weeds and pills lead to more dangerous drugs. Even though it is seen as a light drug, people, especially those who are more depressed, start using something that can help them more. 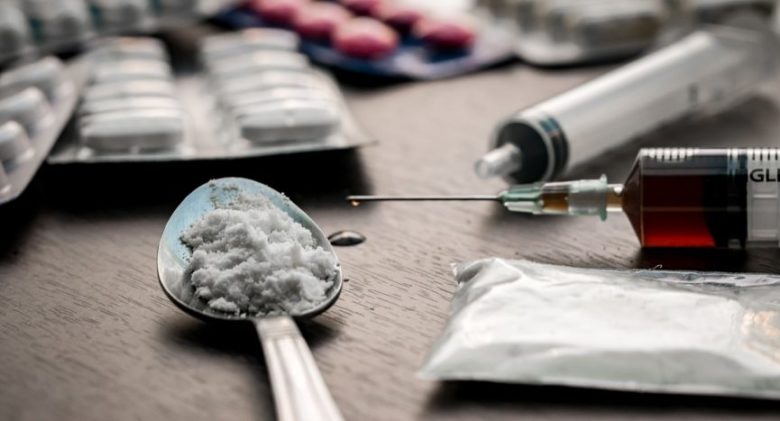 When people start using light drugs, it is not considered they are addicts. Those are only means of help to run away from problems and daily challenges. People hardly ever think of what bad outcomes can happen to them. Sometimes they blame doctors of their addiction because they advised them or transcribe them the medicaments. Many think that there is nothing wrong about running away from problems in this manner, but what they forget is using those things as they are said to, it’s helpful, but not using them properly is already an addiction. For example, when using pills for anxiety as transcribed by your doctor, you are not addicted, but if you start using them more than you should, and you can spend a day without them, it means you are already addicted.

At this point, people who use weed and pills can get help from their friends and their doctors, if they see it and recognize it on time. It is very important not to ignore signs that show you that a person you know is addicted to the light drug. If not acted on time, it all can go on other, more dangerous level.

Without even realizing people became more depressed and sad and started looking for something stronger. There are so many drugs that many start using afterward, but cocaine and heroin are those that are widely known and spread. When using these drugs or worse, it is already considered that a person is a drug addict.

This draws many other problems and things within. The drug is very expensive and not that easy to be found. Most of the time, the cheaper drug is mixed with some other things, so it looks good, but the case is that it is more dangerous and harmful than something else. The clean drug is difficult to find and even harder to pay for. So another thing people start doing is robbery, first from their own homes, and later from stores and other places.

When someone gets into this situation is already late. They are so deep in it. Even though people around want to help them, it is so difficult to do it without help. 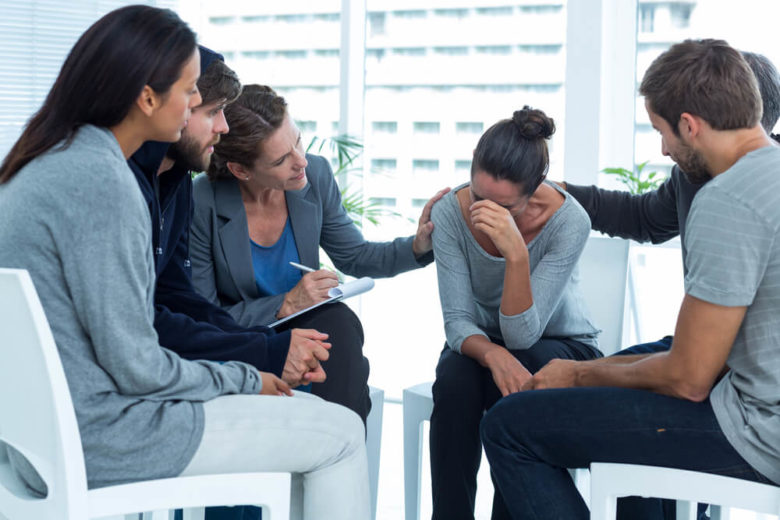 When a person is so deep into drug addiction, it is very difficult to help them alone. The truth is, no matter how much you want to help them, no matter what you do, it won’t change them, as drug addicts have no control over their lives anymore. They need drugs because, without it, they feel like they are dying; they see everyone as an enemy and never listen to anyone. That is the time to look for help from professionals. There are many institutions that deal with drug addicts. The people in these institutions are highly trained and well-educated people who use different methods to help everyone who are fighting with addiction. If you click here you can see how the rehab center can help you to help someone who needs to get clean of drugs.

There are many things that are important to help in the recovery of an addict. It is not only important to remove the drug from your system, but it is also important to remove it from your mind. The first thing is that they cooperate. Sometimes that is the most difficult thing to achieve, but in rehab centers, there are many people who have already gone through many things that new inhabitants are facing. They are each other’s best friends. Sharing experiences and helping to heal is a very big part of the rehab. 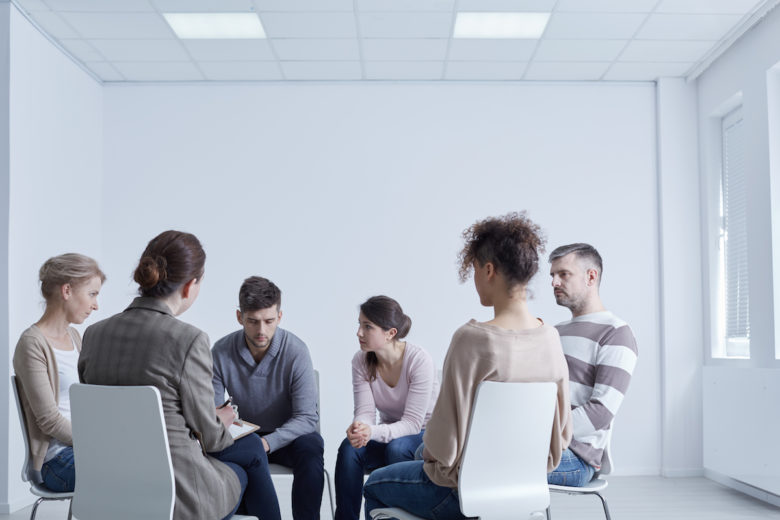 After they accept they have a problem, that they want to get is off their shoulders and start to cooperate, then comes next level. The second important thing is that they get rid of all of the negativity that is bothering them. They need to overcome the problems that lead them to use drugs in the first place. This is also a very important part of the rehab. It is also important that they have the support and love of their loved ones.

It is never easy to spend months and months in a closed rehab center, but that is the only way for those who are drug addicts to get healthier. Many think that it is easy to get off the drugs, but the research has shown that drugs only lead to death and that without a good rehabilitation period in rehab centers, people are not in a good position to overcome their drug addiction problem.

Where to find Tamil Music Online

Is CBD Oil an Essential Oil?

Do Methadone Clinics Hinder or Help the Fight...