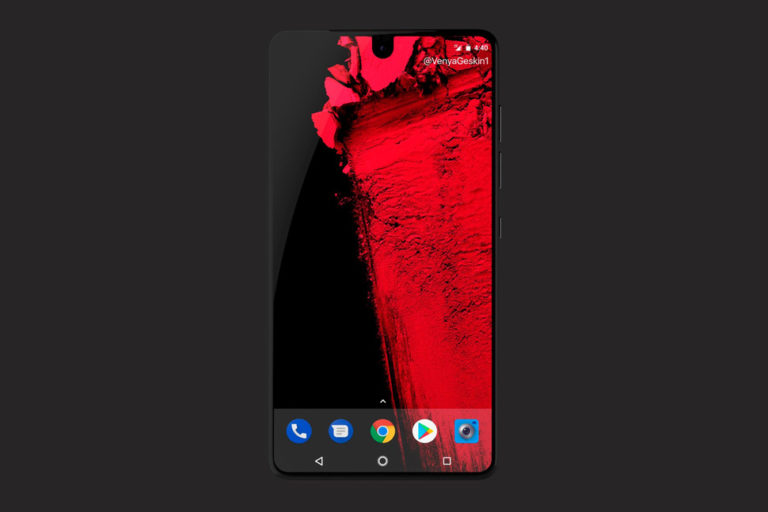 Essential, Android’s Essential Phone PH-1 only sold a little more than 90,000 units during its first 6 months in the market. This means that the company has a still a long way up to be in the top tier smartphones market. However, this fact has not stopped them from keep on working on earning their own reputation. For doing that they have focused on developing a new model called Essential Phone 2 which is believed to be called Essential Phone PH-2. This new design is expected to have a better response from the public than its predecessor thanks to the lead of experts in the market such as Rubin.

In this article, we are going to explain what the information that has been released about this new device is. This way, you will be prepared and make the necessary arrangements to acquire it when it’s finally launched. Without further delay, let us begin.

Very little is actually known about the specifications if this smartphone however on of the things that have been published by the company is that they will be working specially in the durability of the glass/display.

There is a very strong rumor running through the social media started by experts that are frequently following the social media of the company’s most important characters. It is said that differently from the Essential Phone PH-1’s notch, the PH-2 might have a pop-op camera instead. Even though, it does not seem to be 100% confirmed, most of the experts in leaks expect this to happen since Rubin has recently process a patent with this technology.

The last piece of information that has been leaked and that seems to be legit is the fact that the Essential Phone PH-2 will be having a display of 18:9 QHD+OLED which tells us that this phone will be having a great set of specifications in hardware and , hopefully, in software.

Finally, the most important information about Essential, Android Company’s new smartphone is its release date. It is expected to be launched by March this year, maybe unveiled by May and it will start shipping during the summer of 2018.