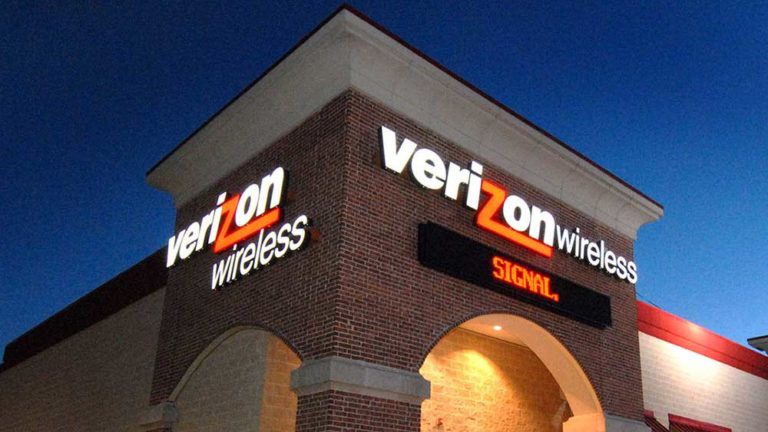 AT&T Inc., the second largest wireless carrier company, said on Tuesday that they missed estimates in quarterly revenue due to lower sales of equipment as customers have kept hold on to their phones for longer time periods and because the wireless carrier competitors have started offering new promotions like unlimited data plans.

The company said that they lost about 191,000 postpaid subscribers that pay monthly bills in the US on a net basis in the Jan-March quarter.

The industry leader Verizon Communications Inc. and AT&T Inc. are battling for share of market in the US wireless market that is already mature with rivals T-Mobile US Inc. and Sprint Corp. In the current market, most of the consumers already have cellphones, which is a problem for the wireless carriers. Even Verizon posted their first quarterly loss of subscribers on Thursday.

The plan of unlimited data is the latest incentive of the industry. In February, even Verizon offered unlimited data plans for the first time in about five years.

Sprint Corp. and T-Mobile US Inc. have also offered promotions of unlimited plans and AT&T cut the prices on their own plan.

Verizon and AT&T have started buying up assets that are going to be needed for the next generation network i.e. 5G, which would have faster downloads and a lot of applications that could enable self-driving cars more efficiently.

There was an offer by Verizon to Straight Path Communications Inc. topping the earlier bid from US No. 2 AT&T for starting a bidding war for the company that has the spectrum that uses the technology of 5G.

AT&T said that they were given five days to either match or exceed Verizon’s bid and they would make that decision in that given timeframe.

In a move to diversify, AT&T is planning to buy Time Warner Inc. for about $85.4 Billion, which would give them control over channels like CNN and HBO and a film studio (Warner Bros) as well. This deal is planned to close by the end of 2017.

In 2015, AT&T also acquired DirecTV for about $48.5 Billion, making AT&T the largest US pay-TV operator. By the end of 2016, the company introduced a streaming service known as DirecTV Now for the consumers who are looking for a less costly alternative to the other bigger cable bundles. AT&T said that for this quarter, the customers of DirecTV Now have helped offset all the declines that happened in the subscribers of linear television, which fell by about 233,000 users.

The total operating revenue of AT&T fell by about 3% to the amount of $39.37 Billion due to the record low sales of handsets.

The company also said that they won’t be giving a revenue forecast for the entire year as there is a lot of unpredictability regarding the sales of wireless handsets.