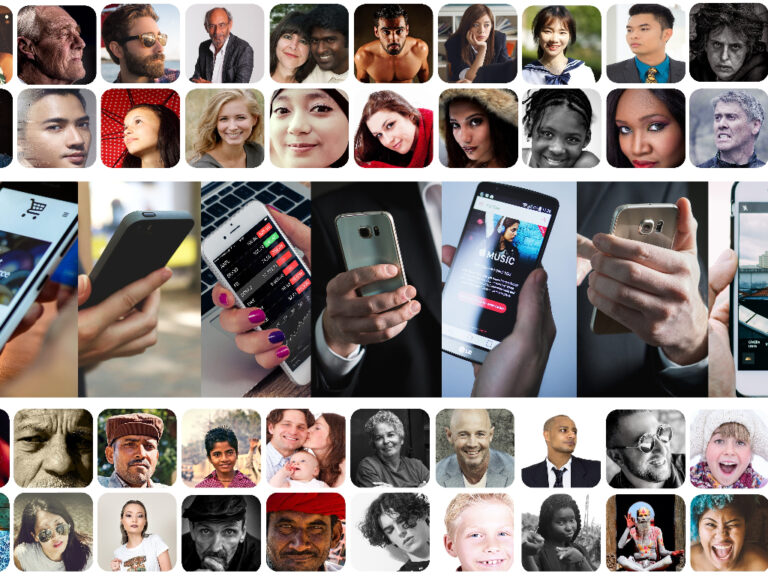 Human beings have a primal need for communication. They tend to move in groups and live in communities. This kind of behavior comes pre-programmed into their psyche right from birth. When you compare the old cave dwellers with the modern digital beings, what you’ll find common between the two is the “social aspect.” Aristotle said it right when he gave the world a legendary maxim, i.e. “man is by nature a social animal,” and nothing could be truer than this in form and essence.

Today, the social aspect exists in the shape of social media. Social media is a collection of online platforms and channels, which enable internet users to create their digital profiles, share media and content, post their opinions and life updates, add friends and new connections from virtually anywhere, join groups and communities, follow pages and forums, and even promote their brands and build a significant fan base, etc. These kinds of social networking sites are free to join, and only require a good internet connection to work on a multitude of devices including smartphones and tablets, etc. Click on this link to acquire the right internet for your social networking needs.

Are you wondering about the origin of social media? How did it begin? Where is it going? Then, stick to this post and walk down memory lane with us.

The Advent of the Telegraph

Before the telegraph, human beings used to communicate through smoke signals, horseback messengers, letters, and pneumatic mail tubes. These systems proved inefficient in the face of long-distance travel. The telegraph bridged it all. It connected continents and dispersed electronic messages in a series of dots and dashes, laying down the roots of digital communication.

ARPANET stood for “Advanced Research Projects Agency Network” and was the birth child of the United States Department of Defense. It enabled sharing of software, hardware, and data between four interconnected universities, paving the way for digital networking, which came later on.

Another mark of progress in the social communication field was the USENET, which was created in 1979 by two Duke University grads, Jim Ellis and Tom Truscott, and enabled a UNIX-to-UNIX copy protocol (UUCP) based file and message sharing between computers. It acted as a precursor to the World Wide Web.

CompuServe was founded by Jeff Wilkins in the 1970s as a time-sharing service. A decade later, it became the first platform to deliver electronic mail capabilities and technical support to PC users. CompuServe was a pioneer in the internet domain and set the tone for real-time chat systems that succeeded it.

Rise of the GEnie

GEnie was the shortened and the more catchy form of the “General Electric Network for Information Exchange” and was founded by Bill Louden as a direct commercial competitor to CompuServe. It was an ASCII text-based online service that facilitated chatting and gaming.

Eric Thomas conceptualized LISTSERV to help users manage email discussion forums and groups. This was a software program that automated email list management, simplifying the process of sending and receiving e-messages, which was a milestone in its own time.

Internet Relay Chats or IRCs spread across the web in the later 1980s and acted as a precursor to text-based chat systems of today. It allowed instant messaging across its forums and supported discussions between its participants. Not only that, but IRC also gave its users the freedom to share everything from files to links.

Welcome to The Palace

The Palace colored the online interactions and communication between chatting users with next-level graphical backdrops. The pop of color and personalized avatars really made this social networking platform stand out.

Everything from digital profiles to dedicated friend lists to local groups became available to online users with the introduction of Six Degrees, which was virtually the first social networking site that resembled the social media avenues of today.

LiveJournal was an online blogging service, which paired live journaling with chatroom interactions. It was a digital hub where users could publish their thoughts, ideas, opinions, and feelings and share them with the “friends list”. It laid the foundation of the current trend of posting statuses and replying to comments, etc.

Started by Jonathan Abrams, Friendster was a social networking site, which went above and beyond the basic sharing content and adding friends module. In addition to these, users could also discover new hobbies, get updated with new events, and look up new bands, plus find a date for the next concert in town.

When we hear the word, “work-based networking,” LinkedIn comes to mind. This platform was created for professional and career-oriented interactions between aspiring workers and recruiters. It has over 722 million members today.

From 2005 to 2008, everyone talked about MySpace. It was an American social networking website on which users could express their creativity as much as they wanted by customizing profiles, embedding their favorite music, and whatnot. It was the last social media site before the big boom.

The real boom of social media occurred after 2005 when Facebook appeared on the digital scene and eclipsed everything else that preceded it. The social media channels we use today are the result of that revolutionary move. Here is the timeline detailing the origin of the mega social networks, which continue to hold market power in 2022:

Thus, we cannot deny the cultural importance that social media holds in the current era. This post gives you a walk through the evolution of social media and its humble origins, so you can gush over the trajectory, which immerses you to this day, along with 223 million other Americans.