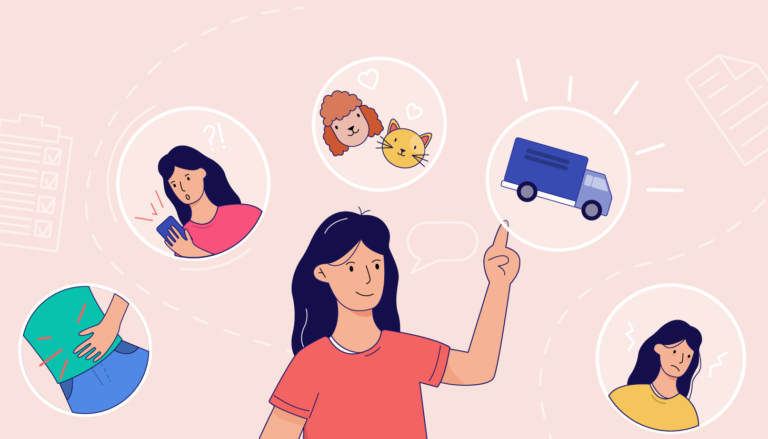 We’ve all wanted to do it, but how many of you have actually come up with a good or bad excuse to miss work?

There are some days that we’re simply not up to it. When such a day comes around, missing work seems like the most logical thing to do. But company CEOs and bosses aren’t too fond of it.

However, it should go without saying that sometimes we cannot come to work due to an illness, sickness, or even trouble at home. These are some of the most popular reasons, amongst others.

But they’re far from all of them.

That’s why we’ve decided to teach you about the good and bad excuses for missing work. Without wasting too much of your time, let’s start.

Feeling sick or ill is a natural thing that happens to everyone. But unless you happened to be your own boss, it can be quite a worrying thing. Calling in sick doesn’t guarantee you that you’ll stay home, but if your boss or superior has some humanity then it might just work.

Whenever calling in sick, you will need to report later on in regards to the next day. This is very important as employers hate when things happen unexpectedly.

Simply put, this will not pass with your boss. Feeling tired isn’t a legitimate reason to miss work. While it can be a concerning situation, you are not putting anyone in harm’s way.

Unless you happened to be a truck driver that drives around the country, then tiredness doesn’t give you a free pass.

Instead, it only puts you in harm’s way by letting your employers know that you’re not a trustworthy or reliable person. No employer expects their employees to call in tired. Not a single one.

Having a family emergence is yet another very real and very acceptable reason to miss work. Since we’re adults, chances are our parents need to take after.

Depending on the circumstances, you can call your boss and let him know what’s happening. Speaking with him and explaining the issue will give you more leverage, but you should be given the day off.

No one will begrudge you for a sick child, a family member that’s been in an accident or god forbid something dangerous to happen to your parents.

Calling in your boss and telling him you want to take the day off because you’re feeling unhappy isn’t the best thing to do. This is a prime example of the company taking disciplinary actions against you.

If you have concerns such as feeling unhappy at work, feeling dissatisfied, or anything else of the matter, then you should come in and talk to your boss.

They will appreciate it far more than to call in asking for a day off. However, you should take the necessary step if feeling this way. Instead of acting irresponsibly, speak with your boss and even propose other employment opportunities.

Make sure to always be prepared for such a scenario as you never know how your boss might react to it.

A good excuse to miss work is if you have a doctor’s appointment. Anyone could have a medical condition that would require medical intervention. The most common ones include a dentist appointment, surgery, a gynecology appointment, and any number of others.

However, if you’re employed, then you need to have a doctor’s note with you proving to your boss that you’ve indeed gone to such an appointment.

While not everyone asks for this, you should do the right thing.

However, sometimes there is nothing wrong with us and we’re just feeling overworked, tired, underpaid, and dissatisfied. But losing our jobs will only make matters worse.

So taking a day off a probably a great way to rejuvenate, revitalize, and get your motivation back on track. A great way to have a “legitimate” reason is to give your employer a fake doctor’s note.

Consider visiting bestfakedoctorsnotes.net for more information on the matter.

This isn’t so much an excuse to miss work, but one that frequently happens in regards to coming in late. We’re pretty sure that your boss will forgive you if you come in late once.

However, if you do it repeatedly, then you’ve got trouble on your hands.

Constantly coming in late is a recipe for disaster and an easy way to lose your job. To prevent this issue from ever occurring, you should do better and get up earlier.

Tips When Calling In

Having a good excuse to miss work is one thing, but executing it can make or break your excuse.

That’s why we think it’s quite important to know how to call in. Let’s see what you can do about it.

Listen, even if you’re faking an injury, you should at least get in character and “be honest” about it. If you’re not faking and really something’s up, then always try to speak from the heart.

The easiest way to get in trouble with your boss is to over-explain the entire situation. If you’re calling in because you’ve gotten into an accident, then you don’t have to sell it to him. Simply tell him that you’ll be late or even miss work entirely, and tell them why.

But you don’t have to explain how the entire thing went down.

Regardless of what has happened or what is happening to you or people close to you, your boss needs to be the first person you call.

As we’ve said numerous times in this article, we all have to miss work at some point. We salute those that have no need of doing it, but it is a natural thing that everyone goes through.

But you cannot expect things to be rosy if you don’t notify your employer regarding the fact you’ll be missing work.