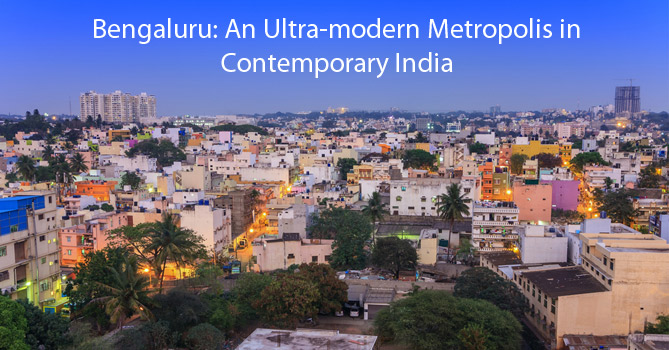 Did You Know These Mind-Blowing Facts About Bengaluru?
So you know that Bangalore is actually Bengaluru. You might even think that you know a lot about the cities but did you know about these lesser known things? 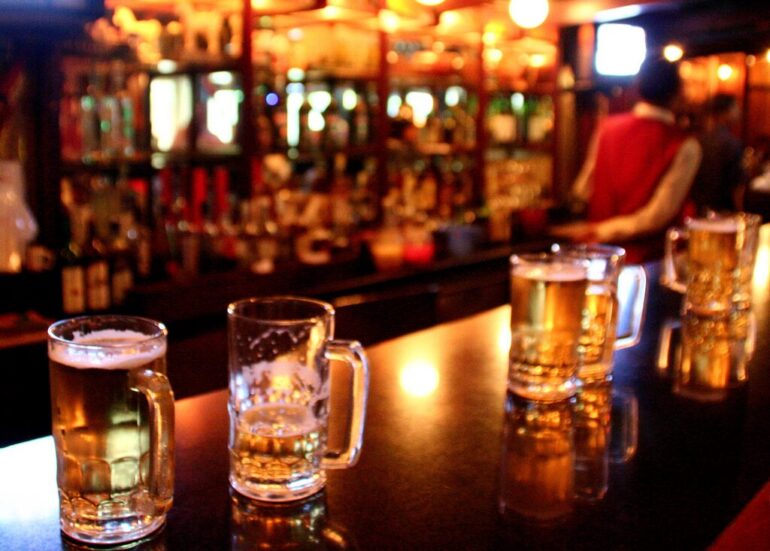 Bangalore tops the list when it comes to pubs and breweries – While most bangaloreans are well aware of and enjoy the many pubs peppered across the city, very few know that Bangalore has the highest number of pubs not just in India but in all of Asia! New pubs are constantly being added to the list and each new one has its own twist on the game, creating a long list of interesting and fun spots in the city. With a large young population and a relatively safer environment, Bangalore is a city that just loves to drink and party. Oh, and Bangalore also has the highest number of breweries in the world! 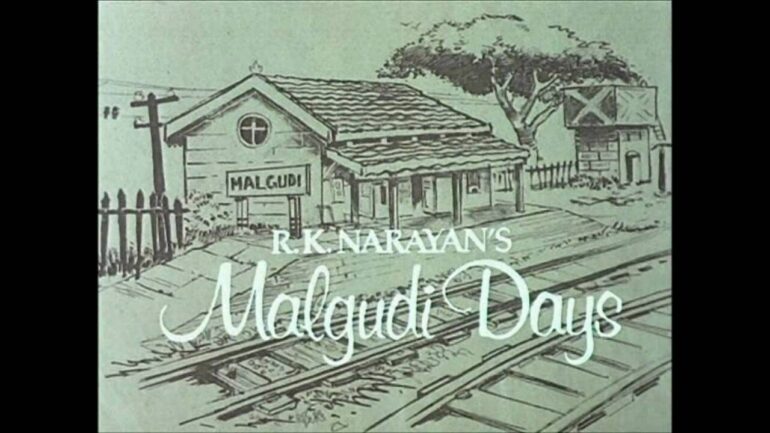 Malgudi is basically a ship name take from Bangalore – R. K. Narayan’s fictional town of Malgudi is actually a combination of the names of two Bangalore neighbourhoods. The Mal comes from Malleswaram and the gudi comes from Basavanagudi. The author grew up in Bangalore and was particularly fond of these two prominent old areas. 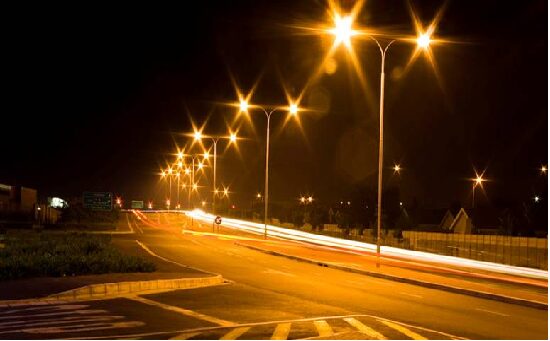 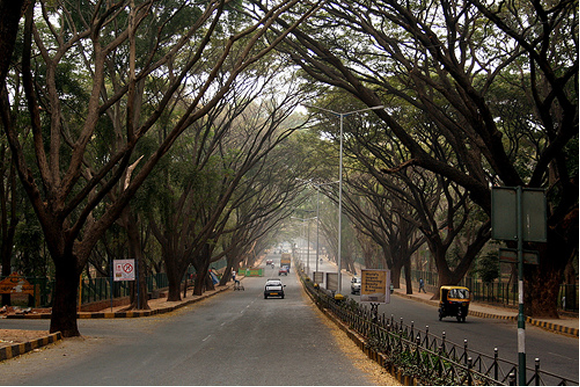 Bangalore was meant to be a Non-Fan City – In the initial days of settlement, Bangalore was designed to serve as a city for defence personnel. All the way until the mid-1950s, the city was designated as “Non-Fan City” and all the people working for the Indian army, navy, or air force were not entitled to ceiling fans in their quarters. This was done simply because Bangalore had pleasant and cool environment that did not warrant the need of fans even in the peek of summer. The tree-lined streets and general climate ensured that citizens were cool all year round. Though these trends have now changed thanks to global warming, the city still has a relatively pleasant environment and with a little bit of green effort we can even reverse the ill effects of global warming. 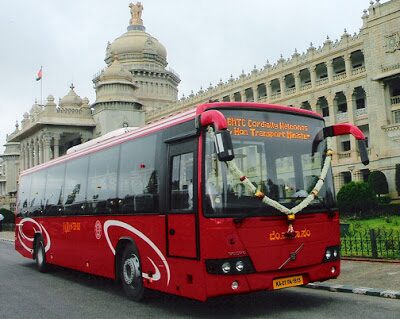 Longest city bus route in India – The public transport system in Bangalore is slowly becoming more efficient to accommodate the growing demands of the city. In fact, Bangalore has the country’s longest city bus route with the BMTC operating in over 600 routes that covers a total distance of 117 km per trip. The newly introduced metro system is also growing and aiding in making Bangalore one of the best connected cities in India.