What You Should Know: Facts That People Need to Learn

Humans are always curious about everything; that’s why we keep on evolving and gaining wisdom. Among the greatest gift of life is our ability to grasp and gain more knowledge. It is the ability that we use to learn more things and ask questions for us to know more. The moment that we want to know how something works and how an event unfolds, the more we are motivated to study things and widen our knowledge.

As our age adds more, we know that learning outside our school will never stop until we don’t want to learn anymore. This article will help you learn more strange and a few trivial facts about anything that might get handy in the future. Aside from this article, you can also learn more did you know facts that will surely get your head itching for additional information and will amaze you. So here are some facts that people need to know.

10% of Our Race is Left-Handed 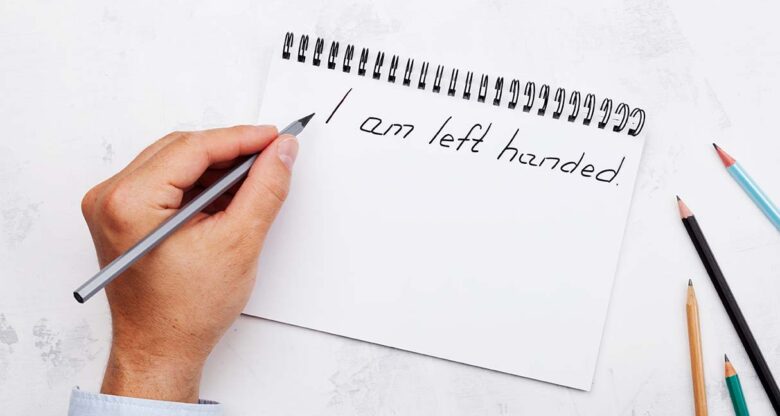 It is a fact that is first on the list and might amaze you a little bit. Some say that the gentlemen will have more tendency to have a left-handed feature than the ladies. Studies suggest a person’s handedness can be recognized from the moment they are in their mother’s womb. Some theories also show that determining if a person is right or left-handed is because of heritage.

Being left-handed is a person’s preference in using their left hand to be their dominant hand in performing different tasks. In this world, about 10% of people have a more dominant left-hand than the other. According to a study, around 70% to 95% of our population is right-hand dominant. And among that population are the individuals who can either use their left or right hand in performing different tasks, though it’s rare for people to have that kind of ability. 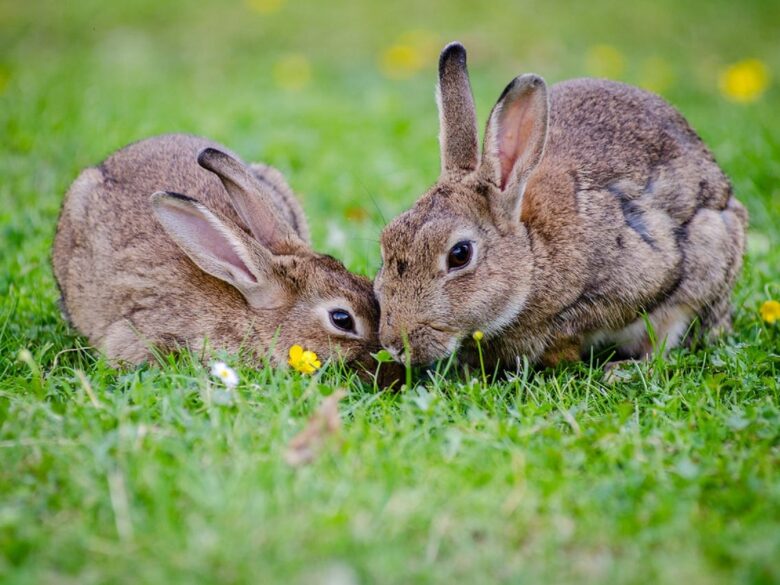 After eating their feces, rabbits will digest the wastes again like it’s regular food. These animals have a couple of droppings; a softer black feces called cecotropes and the tiny black round feces. The cecotrope feces are what they consume, and they perform that process so that they can absorb some undigested food nutrients. They usually do this process once per day.

These animals are herbivores that do not hunt other animals but plants, they live mostly on eating the grass and weeds. But that type of diet is not always easily digestible. The moment that their food is already entered their tummies, food still has some nutrients that their systems need to work. The Rabbits and their hares can tackle the same issue with the digestion process that some people have given the name of the hindgut fermentation. In other words, Rabbits consume their own feces, and they re-digest it. The process is called Coprophagy, and this function is the same as the cows when they are munching their cud.

Birds Need Gravity so That They Can Swallow 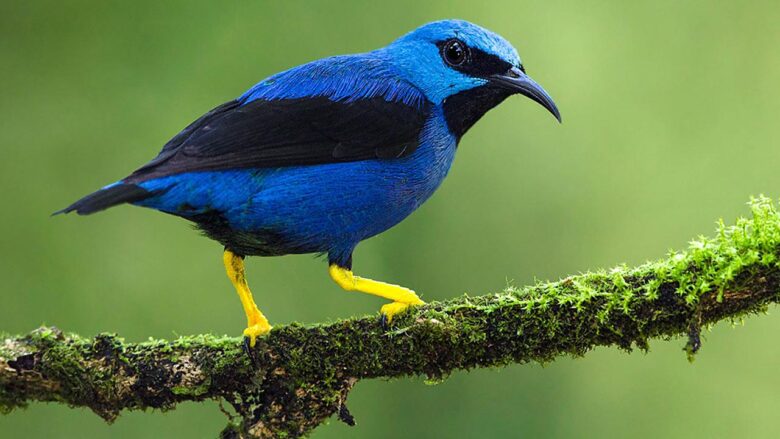 Birds can’t munch their food, and they instead consume their prey as a whole. Their esophagus is large enough to eat bigger meals, and they depend wholely on the gravity so that their food will push down and later be in the stomach. To further elaborate this fact, here is a simple example when we eat our food, it goes through our food pipe or the esophagus, where series of contractions and relaxations are present that push the eaten food into our stomach.

Our esophagus helps us send our swallowed food directly from the mouth to our stomach. But in the cases of some birds, there is no peristaltic movement as their mouth is distinct and different from other mammals. Birds don’t have teeth, and their jaws are coated by a beak, which can be seen in various types. They don’t chew their food, and these birds’ esophagus is large enough for them to swallow bigger meals.

That’s why birds will heavily rely on gravity for pushing the food via the esophagus, to their crop from their throat, then later placed in their stomach by peristalsis waves in their crop. And that’s the reason why birds erect their head while they eat their food. 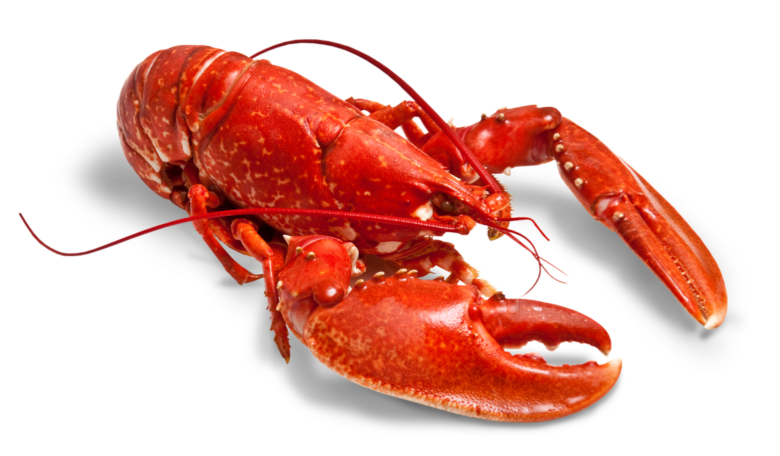 When people catch the lobsters from the water, and it bleeds during the process, at that moment, you might notice that the lobster’s blood is bright. That’s because of the low level of oxygen at the depths of the sea where they live, and the hemocyanin with no oxygen can be of neutral color when people buy these from markets where these lobsters are usually kept alive the live-tank. Or when people go to buy them from storing crate, during the process you can observe that the color of the lobster’s blood turns blue due to the high oxygen in the tank where they’re kept, the same things happen at the surface of the ocean water. There are proteins inside the lobster by the name of hemolymph and hemocyanin that turn changes their color into blue when there is more oxygen. Even if it’s a house or wild cat, their instincts don’t change at all, and cats that live at the house have similarly-programmed behaviors the same as the wild cats. Like their counterparts, pet cats have the tendency to sleep straight for the sixteen hours a day, regularly, in order to save their energy when it’s time to go hunting for the food.

Hemocyanin, a type of a protein serum which you can find in crustaceans and some arthropods. These include primitive and some aquatic insects which can retain the oxygen level that carries the function of the protein. Mollusks also evolved a different protein that people call hemocyanin and serve as an oxygen carrier. But it’s like developing differently from the hemocyanin of arthropod.

Cats Spend Most of Their Life Sleeping 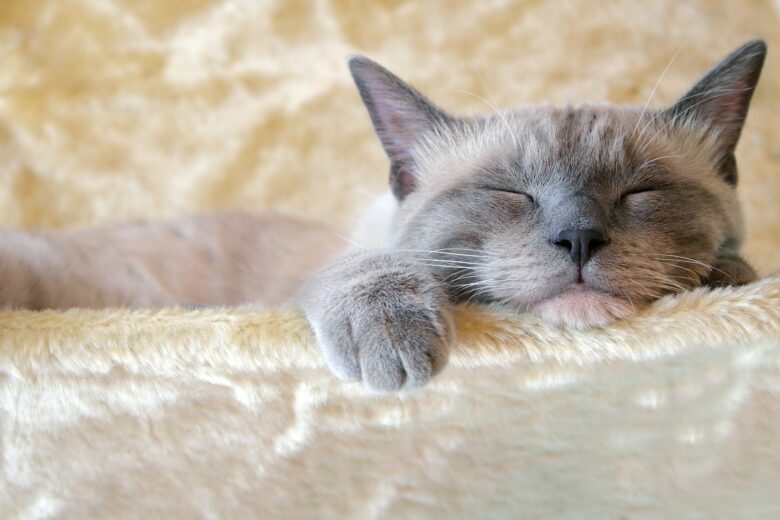 Cats will have fifteen hours of sleep per day average, and that’s an interesting fact. Some of them can sleep a sum of twenty hours per day. These animals spend most of their time sleeping during the daytime because they are more active when night time. House cats can survive more than wild cats. They don’t have to hunt for their dinner, and their meals are served, sometimes cat food or gourmet.

Even if it’s a house or wild cat, their instincts don’t change at all, and house cats have similarly-programmed genetic as the feral cats. Like their counterparts, pet cats can regularly sleep for about sixteen hours a day to save their energy when it’s time to hunt for their food.

There are more facts in this world that we don’t know about, but it’s not going to stop you from learning more and gaining wisdom throughout your lifetime. If there is one thing that other people can’t take away from you, it’s your knowledge, and it might get handy in the future.

How To Finance New Furniture With A Personal Loan – 2020 Guide