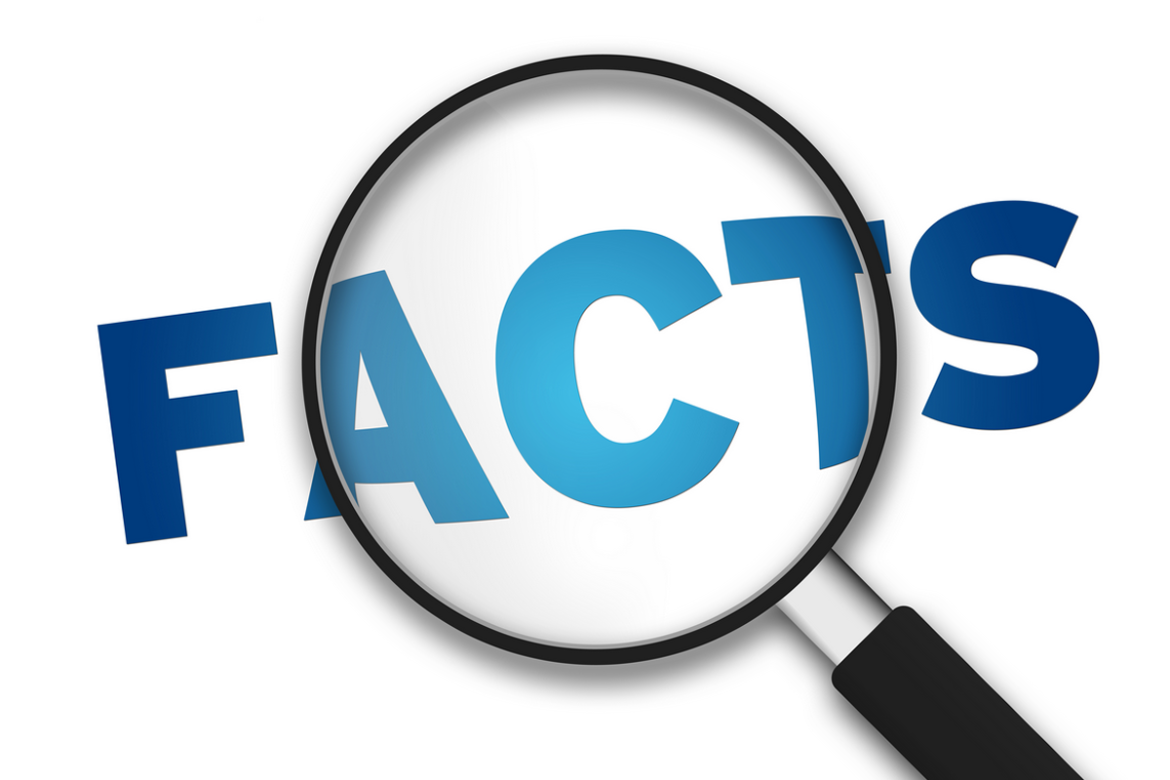 The world is full of fantastic stuff. Depending on where you live, the things you see as amazing differs. In some Asian countries such as the Philippines, Indonesia, and Thailand, they enjoy eating a stinky fruit called durian. Some people consider it as an odorous anomaly, but the people from these countries consider it a delicacy.

In Scandinavian countries, auroras might be a regular occurrence. For tourists and visitors, however, it’s a grand sight to behold. In China, there’s a thing called feng shui. Feng shui or geomancy is a belief in China that has to do with how things are built and how luck draws or seeps away from it. Chinese consider it a must when building houses, while other people don’t believe in such things.

Weird and amazing stuff exist all over the world. If you have a lot of free time to read right now or still don’t believe it, read on. Here are ten fast facts about the weird, surprising, and incredible from different corners of the world. Cats and dogs are some of the best pets you can have. People love them so much that they often buy the best food and accessories for their pets. Some even purchase cute outfits for them. People consider pets more than pets; some consider them as family members.

It may sound like some weird facts you read in some newspapers, but in Tokyo, Japan, the Japanese love their pets so much. So much that they buy wigs for their pets. Buying wigs for your pet is on a whole new level of affection.

2. Tips Are Bad in Japan 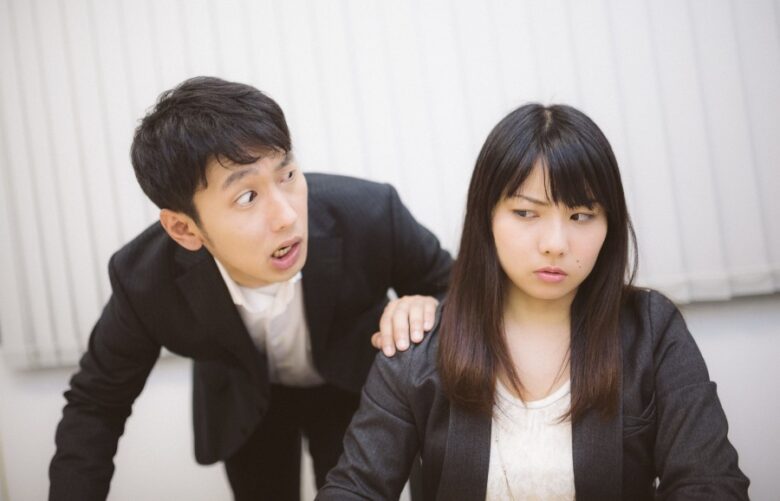 Speaking of Japan, the country is known for its disciplined, honest, and hardworking people. The country’s culture is built on these factors, which is why Japan is one of the wealthiest nations in the world, despite suffering a horrible defeat in World War II.

The people in Japan pride themselves on their hard work. This fact is the reason why tips can be offensive for Japanese restaurant chefs and owners. Don’t leave a tip behind when dining in Japan. The owner or chef might chase you down and give back your money. They may get angry or confused as to why you left your money behind. 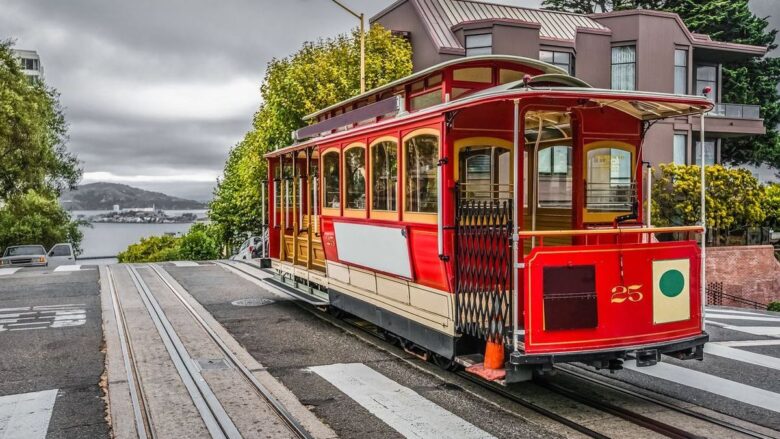 Although cable cars are standard modes of transportation for some people in most countries, San Francisco, in the United States of America considers its cable cars as a national treasure. It’s also the only monument considered to move. The next time you’re in San Francisco, enjoy the sights and the fact that you’re riding in a national monument. Aside from durian, another weird delicacy in the Philippines is balut. Balut is a hard-boiled duck egg with a developing embryo inside. Depending on the classification or the “days” that the egg is in, you could open an egg with a little glob in it or munch at the fully grown duckling complete accompanied by feathers and bones. Locals swear that balut goes well with spicy vinegar and makes your knees strong.

5. The Longest Match in the Tennis History 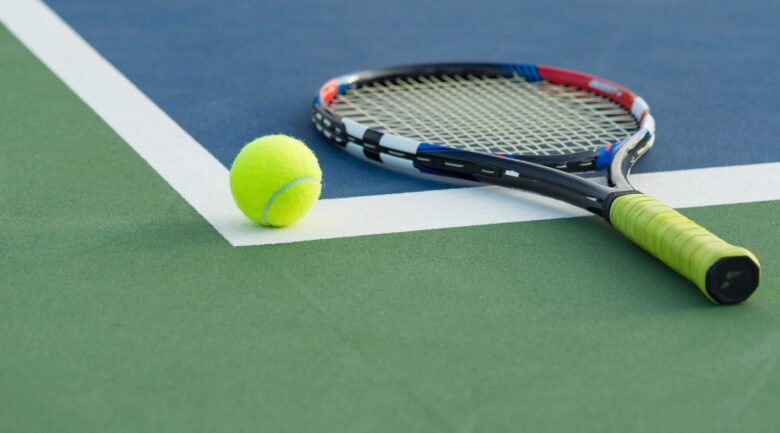 Wimbledon is an annual tennis tournament where the world’s best professional tennis players compete for supremacy. The renowned tennis players like Venus and Serena Williams, Novak Djokovic, Roger Federer, and Raphael Nadal, to name a few, compete in this prestigious tournament.

Wimbledon is held in England and is often a popular world event. A fun and weird fact about the annual tournament is that it held to be the longest match ever played in the history Tennis game. The tennis match between John Isner and Nicolas Mahut, which was held at Wimbledon in 2010, took three, yes three days to complete. 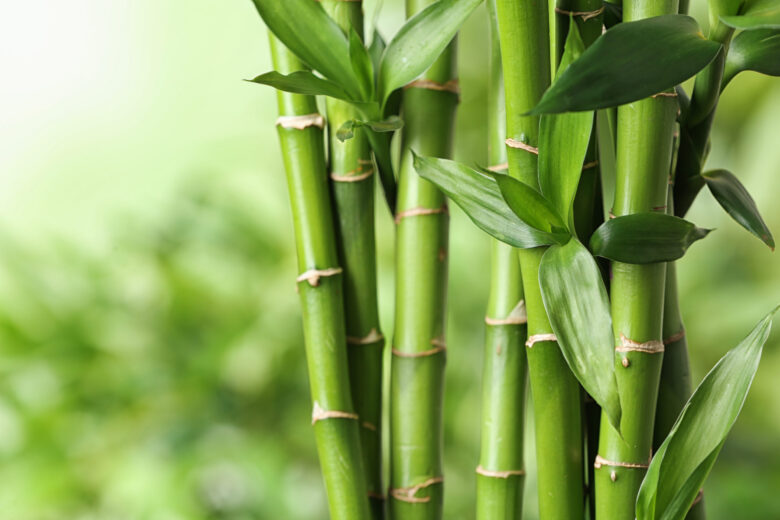 In most Asian countries, people use bamboo as prime wood material for construction. In the US, bamboo is prized for its durability and aesthetics. Unlike most wood, bamboo is easy to work with, despite being tough. Although there’s much to say about the humble bamboo tree, it isn’t actually a tree. Bamboo, believe it or not, is a type of grass.

7. The World’s Most Dangerous Tree Since we’re talking about weird stuff, did you know that there’s a tree that can actually kill you when you touch it? The Manchineel tree is considered the world’s most dangerous tree. The tree grows in southern parts of North America and is common in South America.

Every part of the tree is dangerous. A slight touch of the bark or the leaves can irritate the skin. The sap from the manchineel can also burn your skin if you’re not careful. The leaves and fruit contain potent toxins that can be enough to kill a grown human being. Tread carefully if you know that manchineel is growing near you.

One of the creepiest spiders in the world is the tarantula. Tarantulas are giant hairy spiders that often have large fangs. Some species of tarantulas are big enough that they hunt small birds for food. You can find tarantulas all over the world. Despite their voracious appetite, tarantulas can live up to two years without eating.

Some people enjoy having tarantulas as pets. In Cambodia, however, tarantulas are a delicacy. They’re dipped in thick batter and deep-fried. Tourists are encouraged to try out this weird, yet tasty street food.

9. Kangaroos and Their Tails 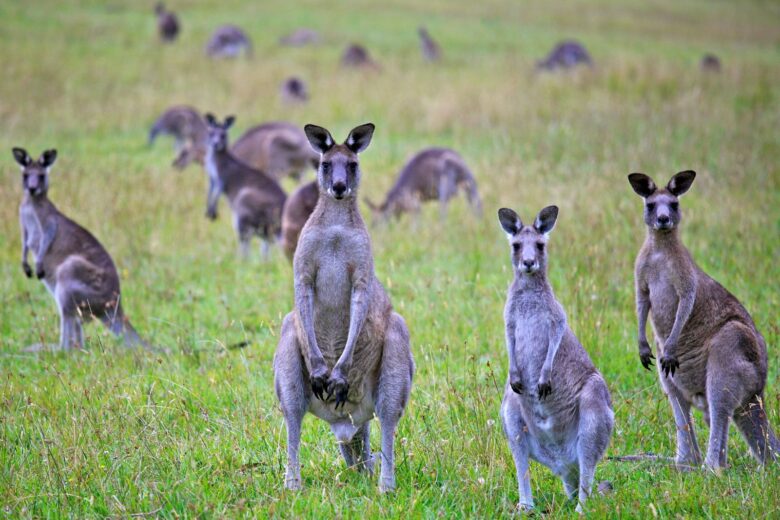 Australia is a great country to visit, especially if you want to visit its vast desert outback. Kangaroos, in particular, are famous in the country, and they’re considered a national treasure. These creatures are large marsupials that hop on their legs. Female kangaroos also have pouches where joeys or baby kangaroos spend their childhood. Although kangaroos are incredibly agile creatures, they can’t hop without their tails. You might think that this widely popular fast food originated in France. However, American soldiers who were stationed in Belgium mistakenly called the favorite dish “French Fries.” They called these fried potato sticks because the people who served them spoke french. Ever since the name stuck.

Why are Latina Women the Best?

One Night Stands: The Dos, Don’ts

12 Best Bars And Party Places You Must...

7 Things all Adult Webcams Sites Have in...