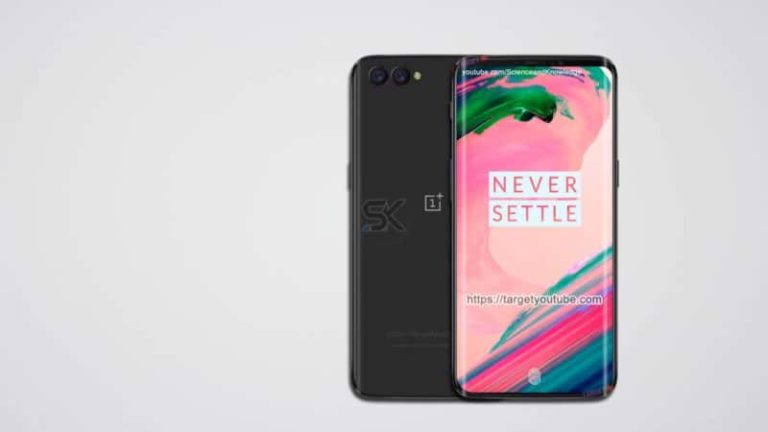 Chinese startup OnePlus is set to storm the smart phone market with its finest series of smart phones with the launch of the OnePlus 6. The OnePlus6 is going to be pretty trendy and up to the standards in looks and specifications department as well and is heavily anticipated that it is going to sell like hot cakes like its predecessor the OnePlus 5T which went out of stock in numerous territories.

The marketing strategies adopted by OnePlus have always been spectacular to woo customers and this time it is tying up with Marvel to promote its latest superhero movie franchise the Avengers: Infinity War set to release on 27th April, 2018.

It is believed that the smartphone will be priced around Rs. 45,000/- in the Indian marketplace which is close to Samsung’s Galaxy S9 but cheaper than Apple’s Iphone X with powerful and impressive specifications and it is believed that it could be inclusive of somewhat the following specifications of a dual sim, an Octa-core 2.7 GHz processor which will have a smoother experience, quicker application processing due to 6GB and 8GB RAM specifications with 64GB, 128GB or 256GB inbuilt memory, a 3450 mAh battery, 6.28 inches of screen space with rich display of 1080×2280 pixels, a 16 MP+20MP dual rear and front camera with auto focus, Android, v8.1 operating system, DLNA support which enables easy sharing of music, photos and videos over wifi and streaming of videos from the phone to a DLNA enables TV over wifi, a snapdragon 845 processor with both 3G and 4G connectivity and fingerprint sensor, it might be weighed around 175 grams which is quite reasonable and a non-removable battery with no memory card support.

The teaser of the OnePlus 6 released by the company also suggests of being a solid water-resistant smart phone and it is expected to be atleast an IP67 rating or maybe even higher. The OnePlus 6 is said to have an impressive camera which is perceptible in the official camera samples revealed to the public through Weibo by OnePlus CEO Pete Lau.

It is also rumoured that OnePlus may be planning to launch a wireless version of its Bullets V2 headphones alongside the OnePlus 6. As far as the availability in the market place is concerned it should hit for sales by sometime around June, 2018 and the in the Indian scenario by mid July, 2018 and would be exclusive to Amazon India.