@2019 - All Right Reserved. Designed and Developed by Times Life Style - Team
Top Posts
5 Golden Rules Of Online Sports Gambling Everyone...
Fragment x Travis Scott x Air Jordan 1...
Why Reading Erotica Is So Much Better Than...
8 Reasons why CS:GO is so Popular among...
4 Myths About Watching Adult Movies Most People...
5 Easy-to-Remember Blackjack Playing Tips and Tricks to...
8 Tips For Becoming The Best Realtor In...
5 Animal Print Fashion Tips To Look &...
What Information Can You Get from Email Lookup...
Hacks That Will Improve The Aesthetics of Your...
Education 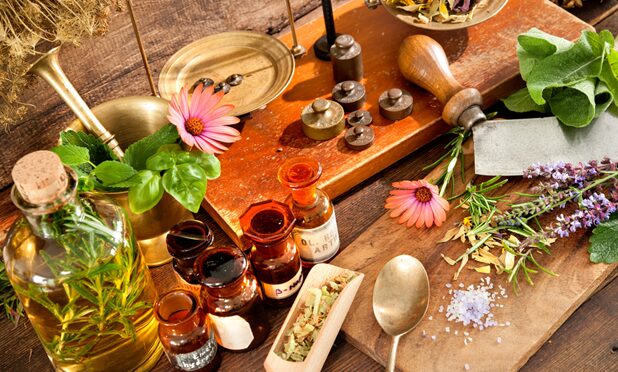 Advances in science have been a definite game-changer for the human race. Medical knowledge has come on leaps and bounds from the bloodletting and balancing of the humor that was once commonplace. However, what if there was some truth to the old wives’ tales and folk remedies of yesteryear?

We should of course keep striving forward with ways of improving health and finding new and more efficient ways to treat our maladies. But what if looking back to remedies past could actually push us forward? 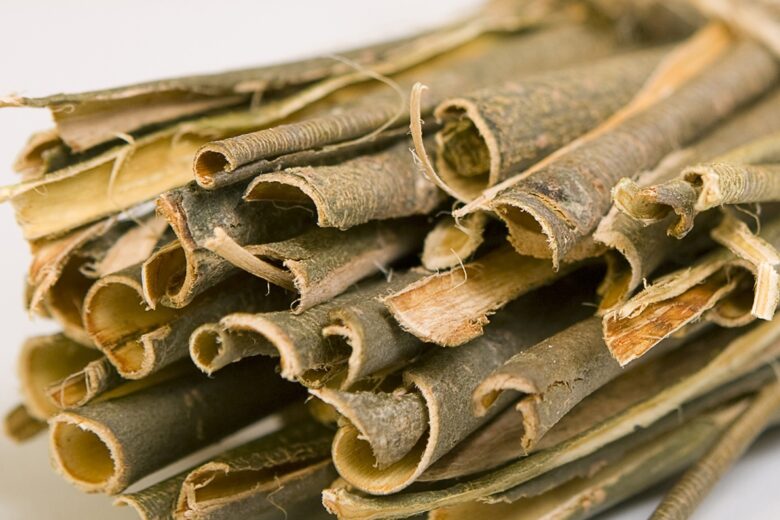 Did you know that aspirin has its origins in willow bark? Salicin is the active ingredient in willow bark that helps to reduce fever, pain, and inflammation. Once it enters the body, it is metabolized into salicylic acid, the forerunner of modern-day aspirin. Today aspirin is derived from a shrub called spiraea which contains much higher amounts of salicylic acid, but it is a great example of how looking to nature can inform medicine. 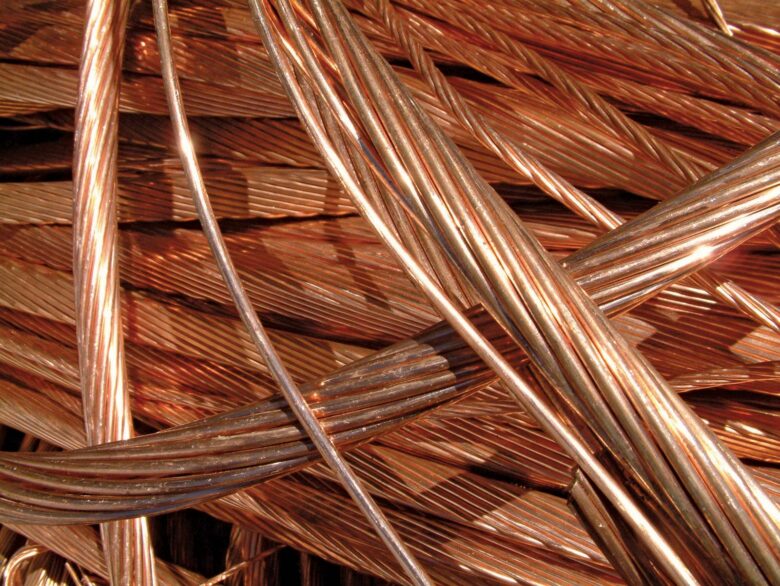 Sometimes medical benefits come from unexpected places. For example, did you ever think that a copper radiator or bronze door handle could help stop the spread of certain diseases? In addition to giving a room a steampunk vibe, these types of metal also have antimicrobial properties. Copper was first documented to have this unusual effect in 1852 when Victor Burq discovered that copper workers had much lower instances of developing cholera than others. His theory was solidified in 1893 with the discovery of the oligodynamic effect- basically the fact that metal ions have a toxic effect on certain living cells found in bacteria, fungi, and more. The low concentrations required to achieve this effect means that everyday objects can become bacteria-killing centers in your home. If you want to try this out for yourself you can find out different models of copper radiators

Antidepressants are one of the most prescribed drugs today. While antidepressants have been around for a long time we are still not sure exactly how they work or affect the brain. Side effects and unpleasant results due to withdrawal can be off-putting for many patients which is what makes many people hesitant to try them. St John’s Wort has long been used as a natural antidepressant. Further scientific research has now been found to back this particular remedy up. Thanks to the hypericin found in St John’s Wort it has been shown to be just as effective as the drug Trofanil.  It is important to note however that just because something is natural doesn’t mean it is free of complications. St John’s Wort can prevent many common contraceptive pills from working so it is always best to check with your doctor if you are considering an alternative type of treatment. 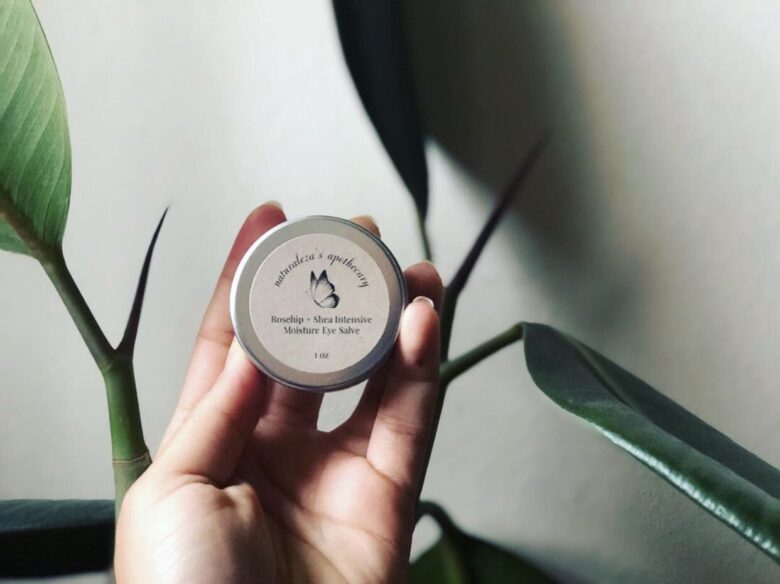 Ready for something truly eye-opening? A 1,000-year-old Anglo-Saxon recipe for eye salve that consists of cows bile, vegetables, and a ‘dash of red wine’ has been found to be extremely effective in combating the superbug MSRA. In laboratory tests, this unusual concoction had been shown to kill MSRA faster than the current best antibiotics.

“Anglo-Saxon remedies don’t have the best reputation, but the idea that Anglo-Saxon medicine is superstition has clouded our judgment… We need to get rid of the whiff of homeopathy and give old remedies the credit they deserve.” 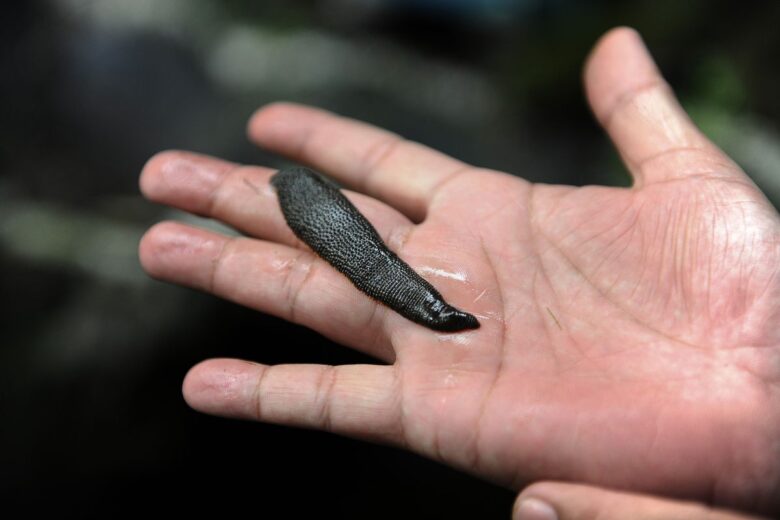 At the beginning of this article, we dismissed bloodletting as being a thing of the past but you may be surprised to learn that leeches have found their way back into the modern doctor’s arsenal.

Leech therapy is being utilized to remove excess blood from microsurgery sites which promotes natural healing. Leeches are able to act like mini vampires thanks to a specific protein they produce that prevents blood clotting. This protein gives tiny veins time to reconnect; which is especially important in the case of skin grafts and the reattachment of things like fingers and ears. 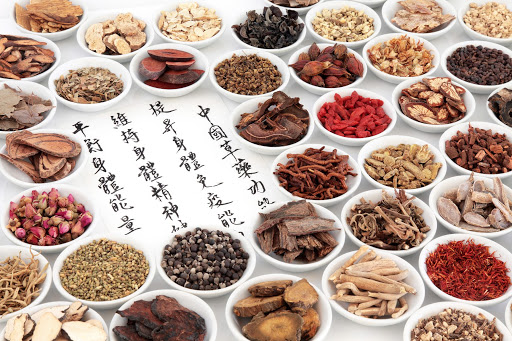 It is not just ancient western remedies that have modern-day applications. Researchers delving into Chinese medicine have found unexpected and exciting results in cancer patients. It is no secret that chemotherapy is rough on the body. Vomiting, nausea, and diarrhea are just some of the side effects that can drive patients to decide to give up on treatment. A pharmacology professor at the Yale School of Medicine, Yung-Chi Cheng had been diligently working on modern interpretations of ancient Chinese medicinal recipes. Looking for a solution to the vicious side effects of chemo he looked back at traditional Chinese herbal blends designed to help combat vomiting, nausea, and diarrhea. From this research, he developed a blend of 4 herbs named PHY906. Trials overseen by the National Cancer Institute showed that not only did patients who took PHY906 to feel far less nauseous but amazingly their tumors were also shrinking at a faster rate. 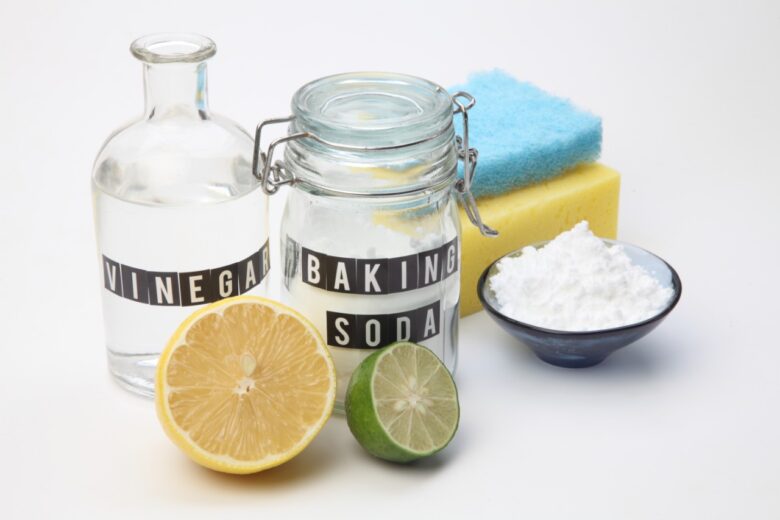 Your average under sink cabinet, be it in the bathroom or kitchen, is probably stuffed full of a whole variety of chemical concoctions to sanitize, de-grease, and de-scum the nooks and crannies of your home. Instead of spending your money on things, you can’t pronounce, invest in large amounts of vinegar and baking soda. Used individually they will get things looking sparkling clean but together they will shift even the toughest of stains without the noxious fumes.

Cures and advances can come from the most unlikely of places, after all, how can we forget that penicillin was discovered on a slice of moldy bread! But perhaps instead of only concentrating on the new, we should give more time and credence to the old. 2015 Nobel Prize for medicine recipient Dr. Tu Youyou studied thousands of ancient herbal recipes as part of their journey to discover artemisinin, a powerful anti-malarial. While folk science and traditional remedies are by no means perfect solutions they could just be an ideal place to begin.

How Live Casinos are Changing the Pace of Online Gambling

7 Smart Ways to Pack your Clothes for...