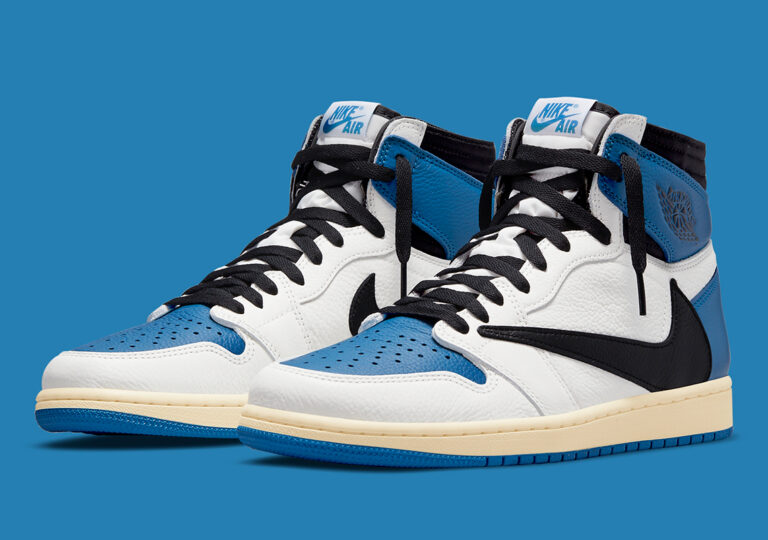 Until just a couple of years ago, sneakers were considered exclusive only for athletes. However, we can see that this concept has changed. Nowadays, pretty much every person has at least one of these. They are worn in numerous events. For instance, some models can be worn in some special events where it is expected from attendants to wear stylish clothes. It can be said that casual style has evolved so much that some consider it stylish.

According to some projections, the market will reach $120 billion by 2026. If you take a look at the sneaker market, you will see that there are a plethora of different designs that attract a serious amount of attention from customers from all over the world. Particularly one concept has attracted attention. We are talking about collaborations between some big companies, and in some cases, celebrities.

We all know how Jordan shoes are popular for the last couple of decades. Over the years it had numerous collaborations with many other companies. The latest collab was between Fragment, Air Jordan, and Travis Scott. If you would like to check out these, be sure to visit GOAT. Now, let’s take a detailed look at these and all other relevant information about them.

How the Collaboration Came to be?

A couple of months ago, rumors about a new collaboration between Fragment and Air Jordan 1 were circulating the internet. We all know that these two companies already had a collaboration back in 2014. For those who don’t know, sneakers released in 2014 were designed by a famous footwear designer from Japan, Hiroshi Fujiwara.

For those who don’t know, Mr. Fujiwara is one of the best-known footwear designers in the world. He has quite a few great models under his belt. However, the latest product will be enhanced by Travis Scott and some unique design characteristics for his footwear.

There is practically no footwear lover who is not aware of the fact that TS was behind some great models. As we’ve said, a couple of months of rumors resulted in an official statement from Nike. The full name of the product is Fragment x Travis Scott x Air Jordan 1 “Military Blue”. The first time the public had a chance to take a look at these was a paparazzi shot.

They were worn by Travis Scoot. However, the resolution of the photo was too low. So, the public couldn’t presume that this is exactly what was announced. The picture was taken back in February when he was with his wife Kylie Jenner and their daughter Stormi. When it was revealed that these were the sneakers, the interest from the public skyrocketed.

It’s widely known that Travis Scoot has done a couple of really interesting collaborations over the years who were considered top-notch, both by critics and consumers. Just to mention, one of the most interesting ones was sneakers made in collaboration with a well-known fashion company Been Trill. Plus, we all know a great collab between TS and Diamond Supply Co. When we know all of this information, we are ready to take a look at what we can expect from the latest collab.

Today, we have a chance of taking a look at the footwear itself. We can see that they have a white leather base on the upper part. At the same time, a blue hue was included in the mix. The addition of a blue hue represents a great contrast, especially to the outsole, heel, box, and ankle overlay.

It is interesting to see the color patterns used for these. The merchandise designed by Travis Scoot’s company has a characteristic reversed Swoosh. In this case, it is located on the laterals. When it comes to other unique traits, it has that characteristic blue Nike Air logo. Above all, you will see that a big black Nike logo on the rear is a cherry on top.

From the images we can find online, we can see that these shoes will have a premium leather construction. Furthermore, collars, laces, and heels will have a large presence of solid black accents. There is one really important characteristic we would point out, Nike Air branding is present on the tongues.

At the same time, tongues will have banners that are designed completely with Fragment’s unique traits in mind. When you take all of these into consideration, you will see that there is almost nothing that can surprise us when it comes to appearance. However, there is a chance that the comfortability and a wide array of other aspects will be much better than anticipated.

If you are familiar with the concept of collaboration, which is usually limited edition, you know that these pairs will be slightly heftier than a majority of other footwear models. The price of Fragment x TS x and Air Jordan1 will be priced at two hundred US dollars. While we don’t have any information about many pairs will be in stock, it is sure that a vast majority of them will be sold in the first couple of days. So, anyone interested in them should be fast.

In the last couple of days, the public was informed that they will be officially released on the 29th of July 2023. Plus, it is important to point out that this edition will be extremely limited. If we are to judge from the interest expressed in social media, we can be sure that the interest in these is extremely high, and that they will be out of stock relatively fast. If you know the story behind a vast majority of other collaborations, this is pretty much the only result we can expect. 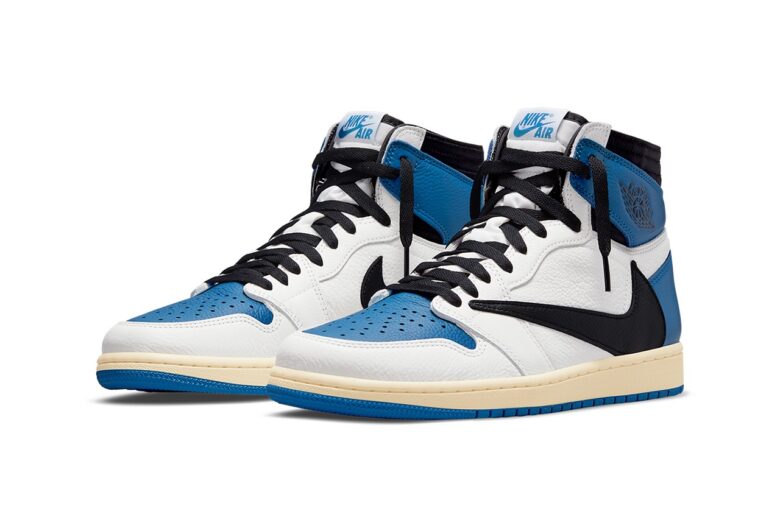 As you can see, we are talking about an interesting collaboration that will have a big impact on the market. You can be sure of that. Plus, there is absolutely no reason why we can’t expect some exceptionally made merchandise from all of these companies in the future. We will just have to wait and see what they have in store for buyers.