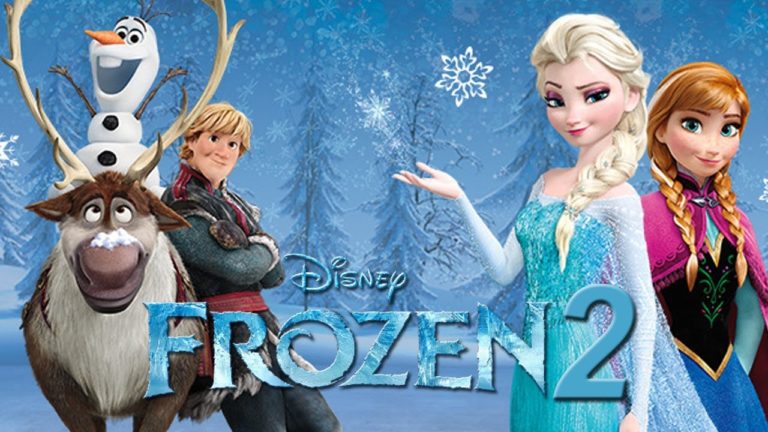 A new trailer for Frozen 2 came out but it didn’t really tell us much about the plot. The only thing people could agree on is that the new animated movie will feature a darker theme.

This speculation is correct though since before the filming of Frozen 2 the movie’s co-director, Chris Buck said that people would see a very different Elsa. He went on to say that it was like she has changed into something else and probably has something to do with the situation.

“In Frozen she had such a dramatic journey, and at the end, she’s just starting to feel like she can open up and have some fun again,” Buck said told Fandango. “That’s what was really good about the short 2015’s ‘Frozen Fever’ we could have fun with Elsa. And that personality… you will see in the next one.”

Anyway, it looks like Anna and Elsa need to find out something. There was some speculation that they need to find their parents if they’re alive and if not to solve how they died.

At a Disney+ event, someone said that there was a scene where they showed someone telling Elsa and Anna, “You must find the truth.”.

Frozen 2 will keep the old cast while Rachel Wood and Sterling K. Brown will be new characters.

The animated film will release on November 22. in the U.K. and in the U. S.