Fun and Frolic moments of Koffee With Karan Season 6 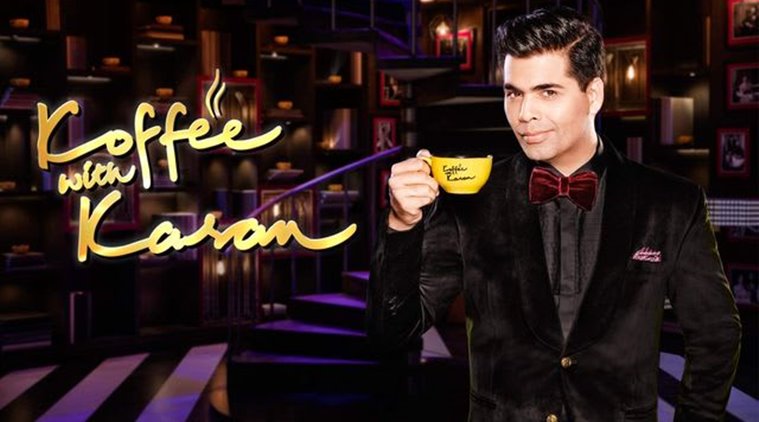 KKoffee with Karan has always been the most loved talk-show on the television but this season broke all the records, especially when it comes to the apparels worn by the celebrities as well as the host himself! All the men betrayed the traditional suit and tie routine and wore trendy clothes to the show. The host himself tried being blingy, floral and velvet get-ups along with the badass shoes to match with each of his dress.

The Guests of Season 6

Koffee With Karan Season 6 premiered on television on 21st October with Alia Bhatt and Deepika Padukone as the first guests for the season. The show witnessed laughter and wit from Ranveer Singh and Akshay Kumar. While Arjun Kapoor stepped in with his step-sister Janhvi Kapoor. The father-daughter duo of Saif Ali Khan and Sara Ali Khan also made an appearance on the show.

The Fun and Frolic

Karan Johar had lots of fun with all his guests and so did the audience. It was funny when on the first episode itself Alia Bhatt burped on the National television and the host just freaked out.

KJo also got dance classes from Ranveer Singh and Akshay Kumar on Bholi Bhali Ladki. In that episode, Ranveer was seen mimicking Akshay Kumar. It was amusing to watch Ranbir Kapoor and Imran Khan bromancing on the show. Fans went all bonkers over Ranveer’s bedtime habits. You saw Arjun Kapoor talking about the importance of sex!

Koffee with Karan has got sassiest Bollywood responses and is the most loved talk show for the right reasons. Fans get excited every time when the show gets aired. The show is truly amazing to watch and the audience will be looking forward to the next season as well!

The top 10 places to visit in India before you turn 30!

Who wins which award on the Koffee with Karan couch?

5 Reasons to Have a Bumper Pool Table...