@2019 - All Right Reserved. Designed and Developed by Times Life Style - Team
Top Posts
5 Ways to Let Your Money Work for...
Transform Your Home with Elegant Skylight Blinds and...
The Most Beautiful Houses In London
What are the top Most Advantages of Coding...
Is Medical Weed Useful For Treating Digestive Problems?
How to Throw a Memorable Graduation Celebration This...
How to Make Business Travel More Fun as...
How To Style A Wig And Make It...
5 Factors You Should Consider Before Taking an...
5 Ways AI Technology Is Improving the Online...
CultureEducation

7 Fascinating Funeral Traditions Around The World 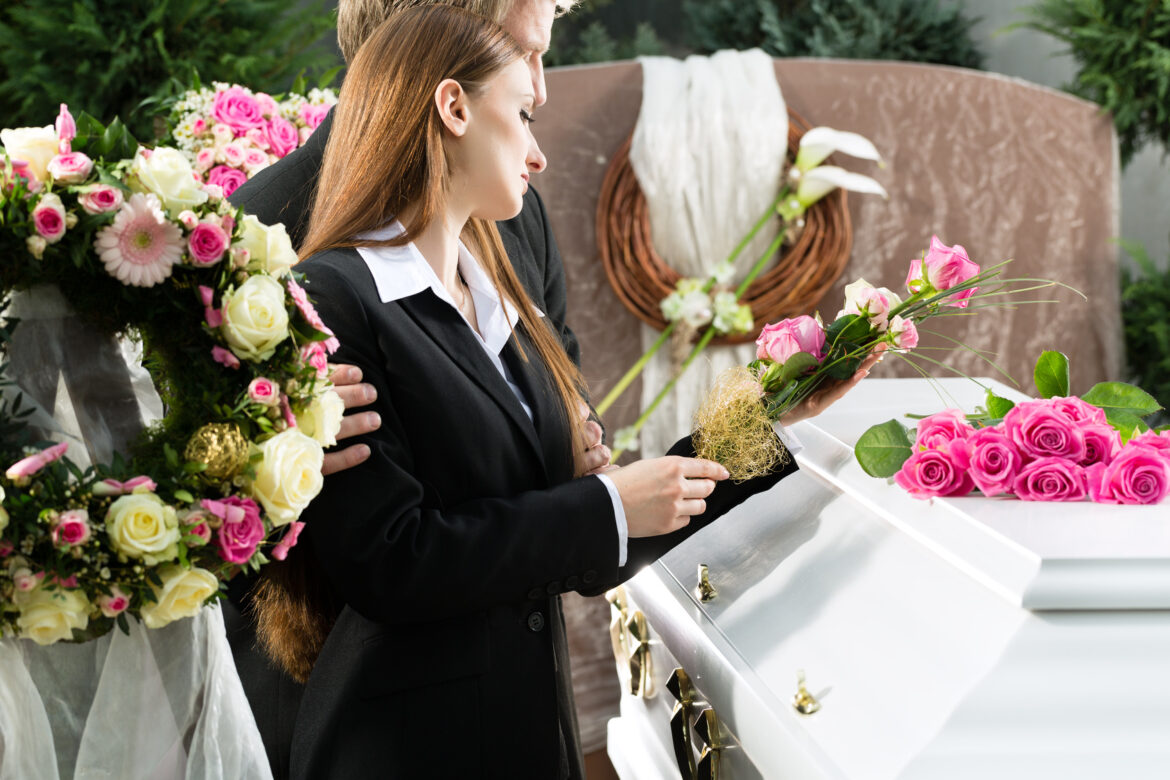 While modern society tends to skip any traditions related to events such as weddings, birthdays, and funerals, we can see that many cultures still practice some customs related to religion, tradition, or superstitions. While there is a common way of organization of funeral, we can see many differences in this ceremony all around the world. For example, the funeral is different among Catholics, Protestants, and Orthodox Christians that all belong to Christianity, but the base of the ceremony remains the same.

On the other side, we can see completely different rituals in Islam, Jewish religion, Hindi, and others as well. Besides the most common religions, there are also some unique rituals related to only one community, which is especially present in Africa to this day. You can read more here about the history and traditions behind funeral flowers, which are the most common part of this ceremony in most religions. Furthermore, here are some of the most fascinating funeral traditions around the world.

The Turning of the Bones in Madagascar 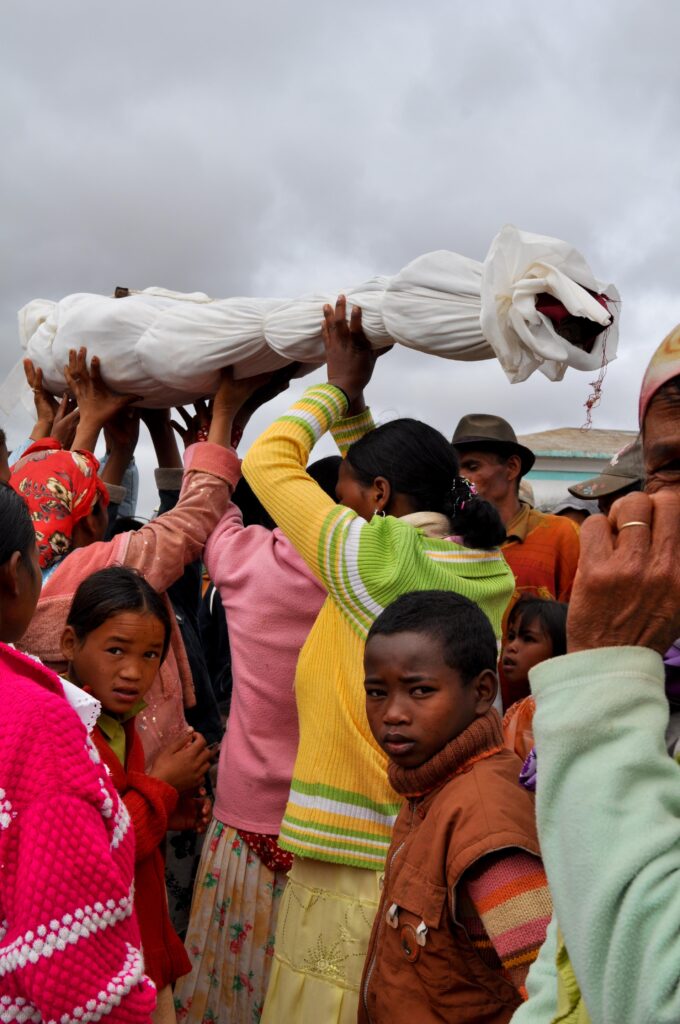 Among the many interesting events that we can found from all around the world, we have to mention Madagascar and the ritual present in the Malagasy tradition that is called Famidihana. That term is related to the turning of the bones. This practice includes the exhumation of bones of relatives on the interval of around 5 to 7 years. During the ritual, family members are taking the body out of the grave and cover it with essences and wine. The meaning of this process is related to their belief how this kind of treatment can protect them from diseases and evil spirits. 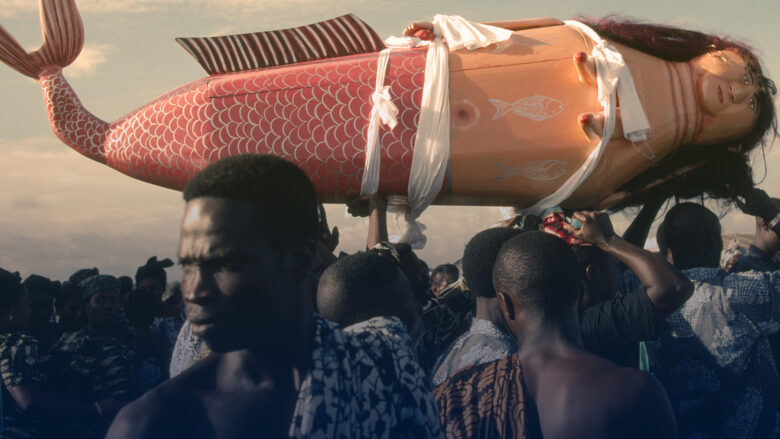 Like we already have mentioned, most of these interesting and unique funeral traditions are present in Africa. In Ghana, there is a ritual where people are buried in coffins with various accessories that meant something to them or describe them. Nevertheless, there is a truly amazing concept of this belief today, and we can see people buried with mobile phones, machine parts, or has their graves shaped like some vehicles, and more. When you visit such a graveyard, it might seem like some abstract modern museum more than a graveyard. 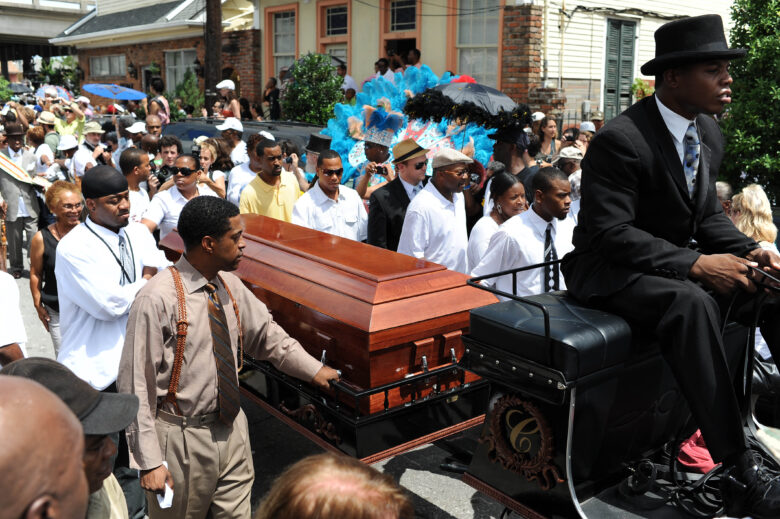 Afro Americans also have many interesting practices in their tradition. Knowing how talented and inspired bu music they are, it is not a surprise that there is such a ritual, as it is a funeral in the New Orlean community. People who live in this place are mixing African traditional music with modern jazz culture and create a spectacular ceremony during the funeral. The most extraordinary thing related to this event is how they manage to combine both happiness and sadness through music, where they are happy about the memories they keep of the deceased and grieve for him passing away.

Sky Burial in Tibet and Mongolia 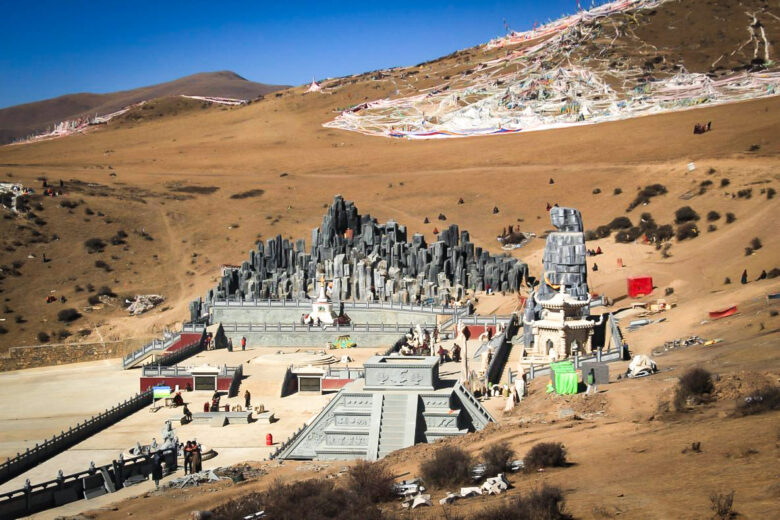 This is one of the rare traditions that still holds a place in today’s community. The Buddhists from Tibet and Mongolia believe that a spirit of death person will transcend into a divine place, while the body stays on earth as an empty kettle. During the ritual of sky burial, people are separating the body into pieces and take those pieces to the top of the nearest mountain. The reason why they do that is that they believe how the body will expose to elements that are an essential part of our planet. 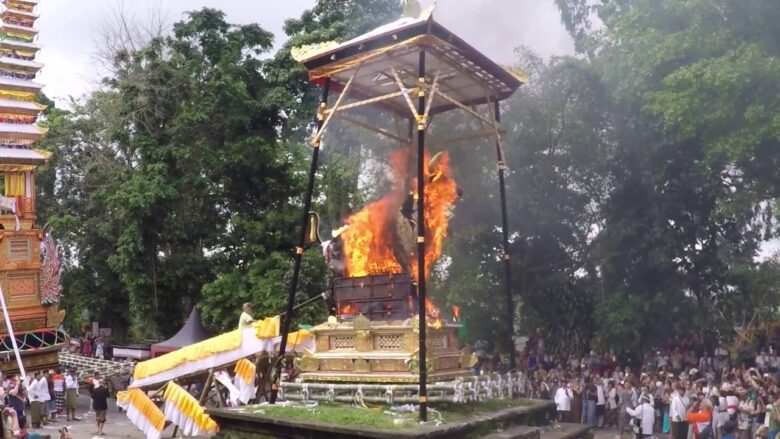 While cremation is common in many other parts of the world, what makes this process so unique on Bali is related to a huge ceremony behind this ritual. The strange part of their tradition is that the burial process looks like a giant party instead of a sad practice like in most countries. When it comes to the process, many people are carrying a big dragon and a bull to the site of the cremation where the body will be burned in the bull while the dragon resembles a witness. According to their beliefs, the soul of a deceased one will transcend into another body after the cremation. 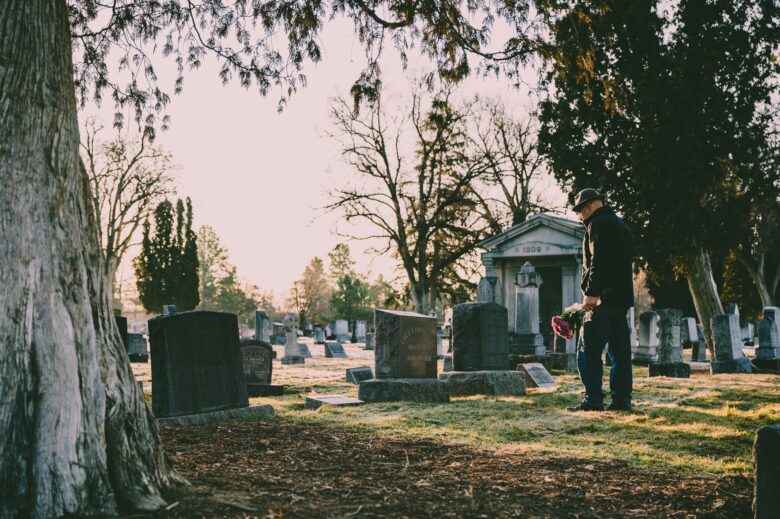 The Aborigines also have plenty of unique practices in their culture. When it comes to the funeral in Australia, rituals among native people are related to beliefs in ghosts and evil spirits. The funeral consists of several parts. The first part is a smoking ceremony, where people are using smoke to drive off evil spirits. After that, villagers are having a feast in honor of the person that passed away. After that, they are holding the body covered with a simple fabric or leaves and take to the place where it can disintegrate. 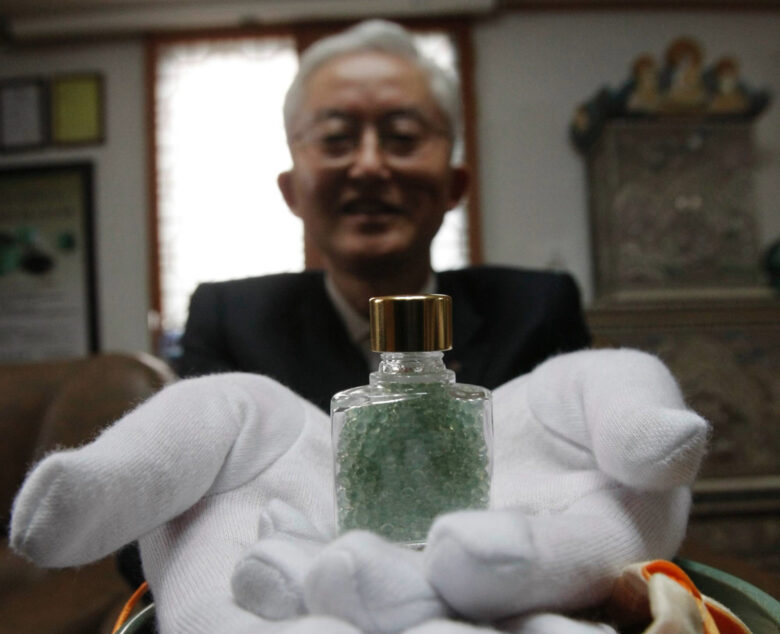 This is one of the rare traditions that a modern one. The main reason for people to come up with this ritual is that the officials in New Korea came out with a law where you will have to remove the grave on the graveyard after 60 years. The reason for such a law is overpopulation and lack of space. People who live there managed to find a new way to keep memories of their predecessors buy making beads out of the ashes of their relatives, which they had to excavate. Several companies are making these gems out of ashes, and people are keeping those gems in their homes.

As you can see, there are many interesting traditions all over the world, and most of them are related to people who still live in undeveloped areas. However, some of those practices can be found even in highly advanced communities like South Korea. In most cases, these rituals are connected to their beliefs about how there is an afterlife and how your soul is still alive after death. It might seem as strange to people who live in modern societies, but all of these types of funerals are very important for people from these communities.

8 Tips For Preparing The Apartment For A New Cat

Some Tips For Living The Kitchen Connoisseur

7 Smart Ways to Pack your Clothes for...