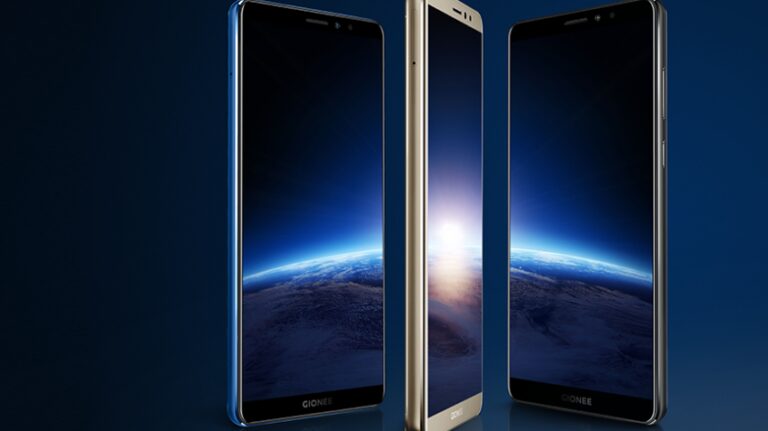 Experience the “Bigger, Wider and Better” smartphones from Gionee and enjoy great 18:9 Full View display. Each smartphone from the new Gionee smartphone line carries this feature. According to Gionee, the smartphones come with a very convincing price range, between Rs 9,000 to Rs 15,000. Now, it is expected that the company can launch more than two new smartphones with 18:9 displays.

Due to extreme competitive nature of the smartphone market, Gionee is in a tough competition with other smartphone manufacturing giants like Xiaomi, Samsung, and Lenovo. In order to stay in the race, it has ramped up its total marketing budget to 750 crores till today. In last year, the Global Sales Director of Gionee India named David Chang told PTI that the smartphone manufacturing giant is aiming to come into the top 5 list of the best companies in the Indian smartphone market. Now, in 2018, Gionee is focusing more on expanding its smartphone portfolio by strengthening its retail presence in India.

Gionee is now undergoing a restructuring in the Indian smartphone market. In order to scale up its India smartphone business, Gionee is focusing on its marketing strategies as well. For getting further information, we need to wait till the launching date which is 26th April. It’s expected that the new Gionee smartphones will carry very thin bezels on each side and will be priced in between Rs 9,000 and Rs 15,000 with a “Full View Display”. For knowing other additional features, we need to wait!