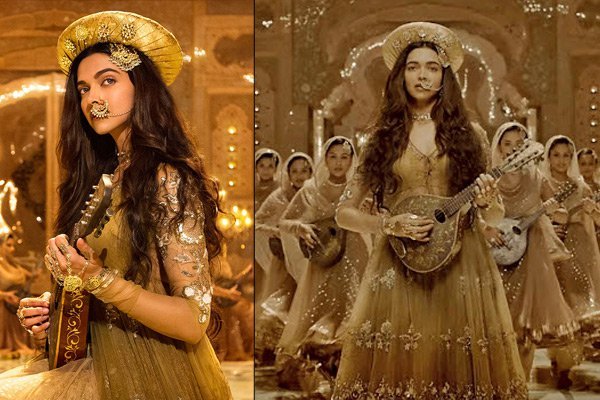 India is a place where Bollywood plays an important role, whatever the celebrity does, it becomes the fashion for our life. Bollywood has always impacted our life when it comes to fashion; from styling our hair till the shoes they (actors/actress) wear, everything we do notice and try to imply it on our daily life.

Ever wondered what happens to the clothes that are worn by the celebrities in the movies? You might be thinking that they go for the auction; yes, you are correct at some point but all the clothes are not taken to the auction house. So, what exactly is done with those apparels?

You will be amazed to know what happens to the rest of them which don’t get auctioned.

The clothes which do not get auctioned are stored for future uses. These clothes are then used by the background actors or the dancers who are there in the movie or the actors who are working as extras. Once a designer designs a particular apparel for a celebrity, the celebrity just wears it once for that particular shoot. After that, these clothes are stored and used by the other cast and crew members in the future in other films of the same production house.

Some of them get re-used by doing the un-stitched or redesigned from the same production house, but this kind of work requires a lot of creativity and needs to be handled with the utmost care.

Sometimes it is given to the actor or the actress or the other cast members as a remembrance.

At last, some of the clothes worn by the actor or the actress get auctioned. Their clothes become so unique and different in style that they are sent to the Fashion Industry. And their clothes get auctioned online and the money they receive is used to fund various NGOs (Non-Government Organizations).

Google saved a life; See what happened when a 24 years’ girl searched “How to commit suicide” on Google