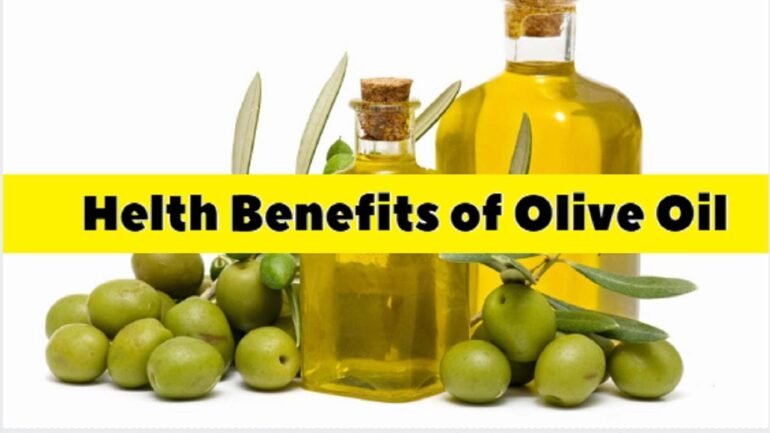 Olive Oil has been around since forever. Over the years, it has seen several use and application. It has been used as a preshampoo hair treatment, lip scrub, eye-makeup remover, ear-wax remedy, food, medicine, eczema remedy and so forth.

None of these uses however is a match for the latest discovery of the use of Olive Oil for the prevention of heart disease. Referred to as the liquid gold, Olive Oil is a fat gotten from the olive tree.The olive tree has its origin from the  Mediterranean region. Whole olives are pressed to produce this unique liquid gold. Olives can be eaten whole or added in little quantities to dishes.

In the Mediterranean region, olive oil is a major part of their diet. It has been observed that people from that region have longer life expectancy. When compared to those in North America and Northern Europeans,  they also have lower risks of heart disease, high blood pressure and stroke.

A recent study has shown beyond doubts that Olive Oil is very effective and can actually reduce the risk of heart disease. This new study was conducted by some researchers from the University of Glasgow.  Using the protein pattern in urine, researchers were able to figure out a new way of identifying little changes in the health of the heart. This new method is called proteomics.

A group of people were used for the study and the level of their protein was examined over a few days. Some were given virgin olive oil and others were not. The group that was given olive oil showed significant improvement in the condition of their heart and at a lesser risk of developing coronary heart disease. This and other research claims that regular consumption of olive oil reduces the risk of hypertension, stroke and other cardiovascular diseases

While boiling of food is encouraged, a report published by the University of Granada suggests that frying with virgin olive oil is better. When food is fried in virgin olive oil, the food retains more of their nutrients. Another study reported that olive oil is more stable compared to other oil has a lower percentage of changing the nutritional value of food fried in it.

Extra virgin oil has also been reported to help decrease Blood pressure. One study reports that taking up to four tablespoons of olive oil a day is capable of reducing the need for blood pressure drugs. Also, two tablespoons of extra virgin oil daily has been proven to help lower the total cholesterol by reducing LDL cholesterol and triglycerides. It also plays a major role in improving HDL cholesterol and even more importantly, it helps to improve the critical balance between LDL and HDL.

The role of olive oil in reducing the risk of heart diseases is unique. Asides olive oil being good for the heart, it has other positive effects on the skin, brain and general well being. So why not incorporate this liquid gold in your diet. You’ll be glad you did.

India’s Falling Girls Population Is About To Become Huge Crisis