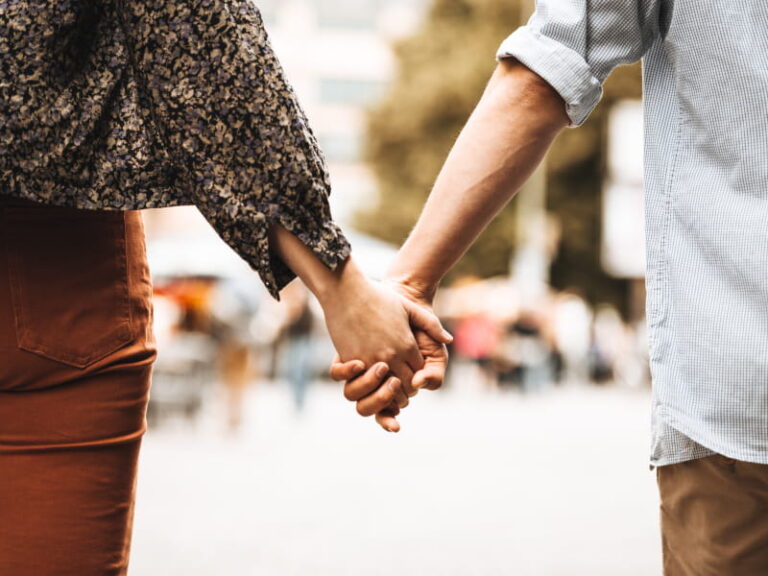 Singles want to fall in love, and those who are dating find relationships toxic. Well, what could be the reasons for this, is it the lack of understanding, boredom, or not being compatible? Well, partners can be the opposite but what matters is how well we are making efforts to understand them.

Maybe 100% but does giving such efforts ever give you a second thought that it could be a toxic relationship from which you need to get out? If yes, then hang there because you might want to give your second thought another chance. There are ups and downs in every relationship. You both don’t have the same thinking. But what matters is how well you cope with it and cross the mile on your own.

1. Some conflicts if let goes unresolved

Okay! This one could be quite the trickiest one. Just because you find here that conflicts could be let go unsolved makes sense, does not mean all the conflicts. Firstly, you need to understand that there could be some issues that need to have light given up.

While some issues, if stressed-out more on how it needs to be solved, can further increase the problems and bring more differences between you both.

That is why understanding the conflict that can let go of the unresolved, and both of you will not get affected because of it.

Understand that a relationship is a battle between the two partners in which either person needs to win. Rather, it is all about caring and understanding that you should show towards one another. Couples that have been successful always tell their mantra that they have avoided conflicts that could make the relationship ugly. That is why, at times, agreeing to disagree can be a wise thing to do. But when you let go of the conflict, don’t keep it in your mind; otherwise, you would just end up making it worse.

2. Not making one another feel good at times

There is a concept called self-love. Well, it has not just been made like that. You might be loving and caring for your partner the most, but at times, you should not let them feel good if they are at their lows. This way, you are making them more vulnerable and dependent on you. Rather let your partner have their ‘Me time,’ and you should get yours.

They at any point if they come and tell you they need some time off from everyone, then respect their decision. It is quite obvious to get the feeling of wanting to be with them in their worst, but if they want to get some space, you should be doing that.

Also, if you guys have ended up fighting and feel both are right about their situation, then don’t just say randomly sorry to simply resolve your relationship. Both of you should give some space to one another so that you can give each other the value and importance that you both deserve.

3. Getting attracted towards someone else

Firstly, you need to understand when to create a boundary and whether you are following it or not. To have a feeling for more than one person is normal and not taboo. But what matters is that you do healthy flirting. You should care for your partner’s feelings on the same. You can let yourself have a good feeling for someone else and then let it go.

But if you suppress such feelings, it means you are giving them more power than yourself. Instead of dictating your behavior through feeling for them and yet choosing not to do anything, if you focus on just acting up that nothing has happened, well, it’s not just cheating with your partner but with yourself as well.

4. Not spending time together

Rather, these small things made you the person with whom your partner is in love. So, if you are not trying to be who you are, then you should stop yourself right there. Rather focus on how you can embrace your every moment with your partner and other social life that you have.

To ignore your partner’s flaws and even to often have a feeling that you want to end this relationship is quite normal. Don’t overthink it or consider that you are making a mistake. For a relationship to blossom beautifully, you must work on it and not give up on it.

For a relationship that starts with a romance and to go on being healthy and stable, you need to do a lot of nurturing, compromises and sacrifices. Efforts should not just be from one side. Rather, it should give you pleasure in what you did for your partner. There are some habits like patience, good listening skills, giving respect to your partner, and bringing better positivity towards each other.

But some relationship habits can be considered toxic, but in reality, they are not. So, from examples mentioned like the above ones, if you think any of those habits could lead to something wrong in the future, then give it a chance and see how well your relationship with the partner blossoms later.