Bengaluru, in recent times, became famous as the “Silicon Valley of India or we can say IT hub of India.” Earlier it was famous as Garden city but dues to being a cosmopolitan city it has changed in years.

Pub and Party capital of India 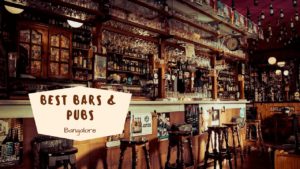 Smoking and drinking has now become a new trend of the city and once which city was known as Garden City is now become the Pub Capital of India as well, due to the only reason being disappearing gardens and appearance of pubs. Bangalore has great nightlife. People here work on simple thumb rule: “WORK HARD AND PARTY HARDER. 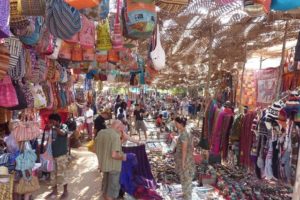 Numerous authentic and stylish flea markets have the splurge in Bengaluru. Some are for a fixed time or just a season, some just for a weekend, and the items sold range from home products and food to stylish clothes and accessories.

The biggest producers of Engineers every year 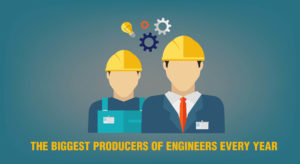 Apart from IT hub, Bangalore has the highest number of engineering colleges built providing a great platform for great minds to bud well. The percentage of engineers passed out every year is greatest. 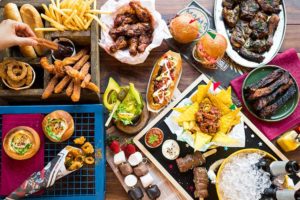 Bangalore has managed to rise up the standards from just being stated as a garden city to become one of the most multi-cuisine cities in the world. Take a walk during the night through the streets of Bangalore, you are sure to be left in awe by the pleasant aroma of food being prepared everywhere within a distance. The authentic and tasty food served in the streets of Bangalore is a direct competition and no way more tasty than international cuisines at five-star restaurants. The shops here aren’t lavish and spread out fine dining junctions, but eating here in the crescent moonlight accompanied with a cool breeze is an experience like no other. 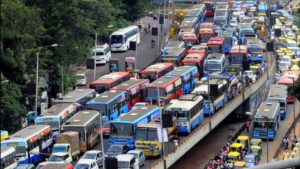 This metropolis is what we call an upstart town; being a blend of both- something very small to something huge. Rapid prosperity has led to the sharp rise in vehicle population and synchronously the TRAFFIC! “It is said that in order to become successful in your life, one has to cross many bridges.” The day by day launch of new vehicles is a blockbuster for the already stressed IT corridor. Commuting on Marathahalli Main Road and Outer Ring Road is a herculean task. 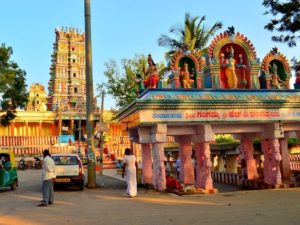 Bangalore city reflects of a number of religious places, ranging from mosques to churches. Not only are these religious places act as a prominent landmark for different cultures but also significant from an architecture point of view.

Bangalore has extremely skilled professionals, the best financial environment to grow, innovate, and start a business and experiment with new technology. Engineers

unique and experimental ideas for start-ups. Bengaluru is attracting investors from many countries. In addition, most major software companies have research centers here. 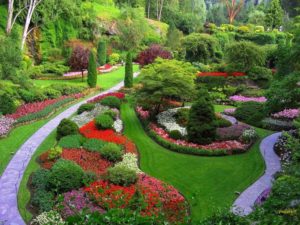 Bangalore city is full of natural beauty and has many beautiful and well-maintained gardens.

Cubbon Park: The park is a prime tourist attraction of the city. It is spread over 250 acres with a number of architecturally beautiful government buildings inside.

Jawaharlal Nehru Planetarium, the only planetarium in the city 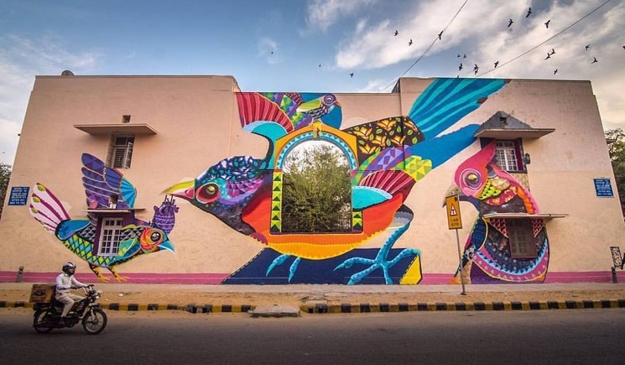 Art has its own unique enhancement in our lives. The street start presents a view for the passerby which would definitely catch your attention; whether it is murals or graffiti or any other form of imagination.