How Does Currency Exchange work?

Whenever we go on holiday in a foreign country that doesn’t use the money we use, we exchange our money by purchasing that currency. In simplest terms, this is called currency exchange but there is far more to it than simply purchasing. 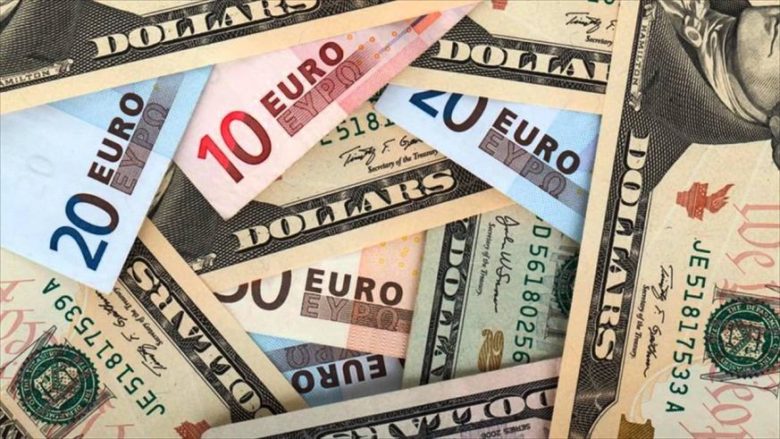 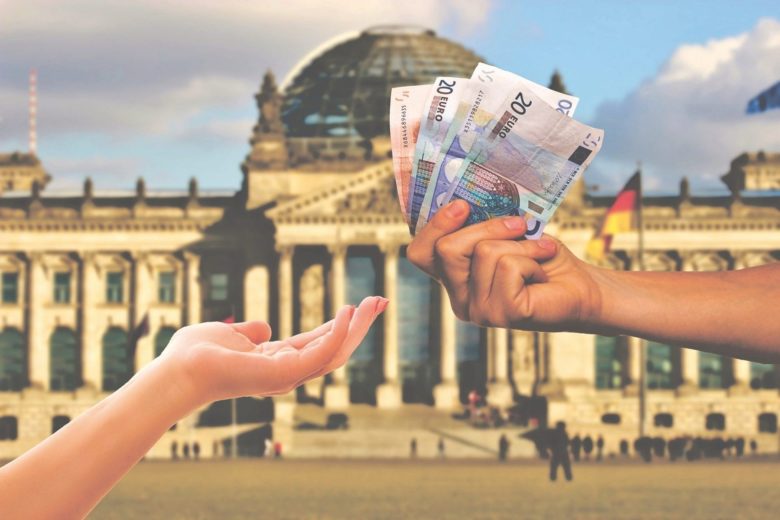 According to CNV, the biggest factor that affects a currencies’ value, which subsequently affects the rates, is the supply and demand of that specific currency. A big part of this plays a country’s central bank and the dealings of the country itself. Each central bank has interest rates; the higher the interest rates, the higher the value of the currency. An increase in interest rates provides lenders with higher rates. This attracts more foreign capital which increases the exchange rates even more. 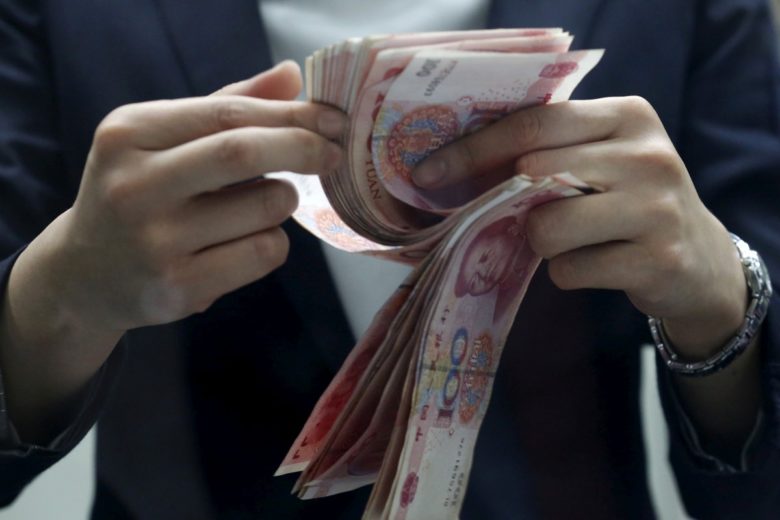 Politics also play a crucial role when determining a country’s currency strength. A clear example, Venezuela is currently in a dire state of affairs. Its political situation has been so devastating that its currency is virtually none existed. As of now, if you are to purchase a single USD with VEF (Venezuelan Bolivar) it would take you almost 25,000 VEF. Venezuela is a clear example of political turmoil. If a country is in political turmoil, fewer foreign investors will do business with it. As a result, a country cannot attract foreign capital and the domestic currency fails even more. If a country is stable and performs well in trade policy and finances, then there is no room for the value of the domestic currency to fail. However, if a country experiences the opposite, then there is a real possibility for the domestic currency to see a depreciation in currency exchange rates.

Sports Betting In Canada — What The Law Says

Why you should get linen bedding?

Top 4 Lessons To Learn From Experts in...

Why You Should Employ Video Marketing Strategies

How your business can benefit from email marketing

Keeping Flowers in your office – The best...