@2019 - All Right Reserved. Designed and Developed by Times Life Style - Team
Top Posts
4 Things That Have Gotten Easier to Talk...
Tips For Creating A Cozy Outdoor Space
Travel Lifestyle: Countries Open for Tourism After the...
6 Reasons Why Downton Abbey Is The Greatest...
6 Things to Know Before Using Escort Services...
Pros and Cons of DIY Car Diagnostic
California Covid-19 Employee Rights
5 Tips How To Send Thank You Flowers...
Why You Should Go Camping
4 Things to Know Before Using Appetite Suppressant...
Education

Smoker’s Tale: How I Quit Tobacco 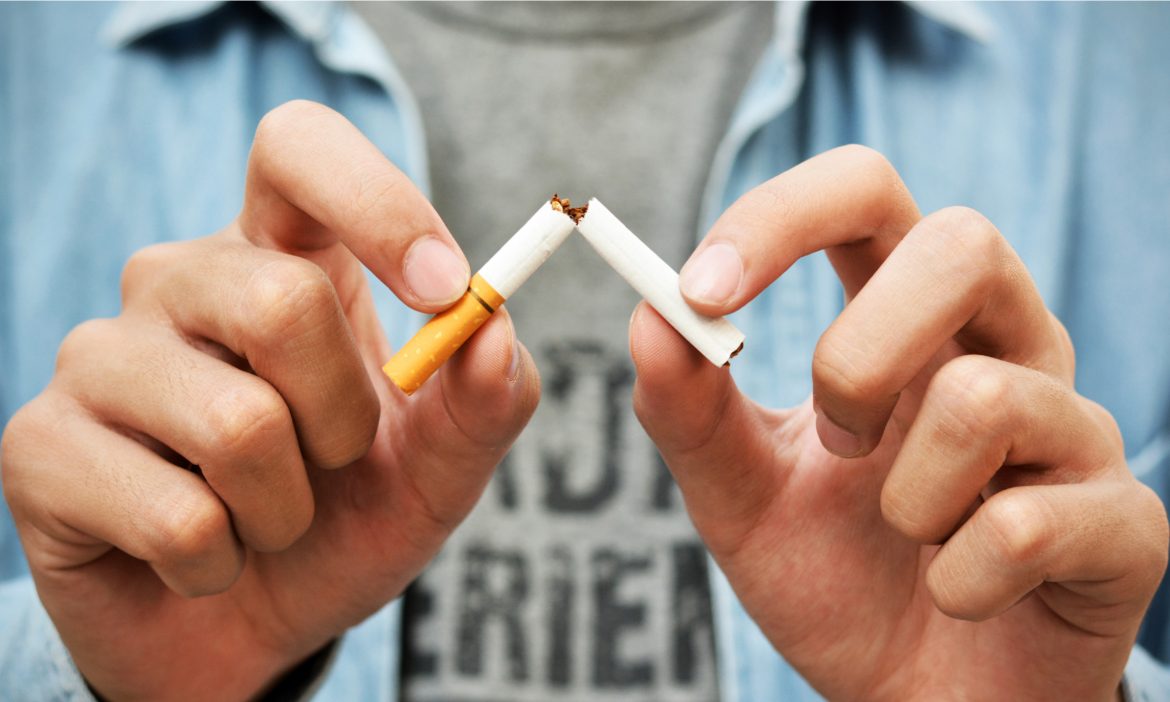 In my family, smoking was the norm. I always knew that I would take up cigarettes and I didn’t think twice about it. I’m not sure if it’s because it reminds me of home, but I’ve always loved the smell. Even so, a decade and a half into a deep cigarette addiction, I finally decided enough was enough. It was only on my fourth try that I made progress and that was because of one thing – vaping. Here’s how I did it: Getting rid of that almost instinctual urge to grab a cigarette isn’t easy to shove. Whether it’s when you’re with your mates down the pub or having a five-minute break outside the office, the mindless habit of reaching for a cigarette was what derailed my first few attempts. When I tried vaping, everything changed. Replacing those moments with my e-cigarette gave me a substitute, which is exactly what I needed. Going cold turkey isn’t always the best method and there’s nothing wrong with wanting nicotine when you’re moving away from tobacco. 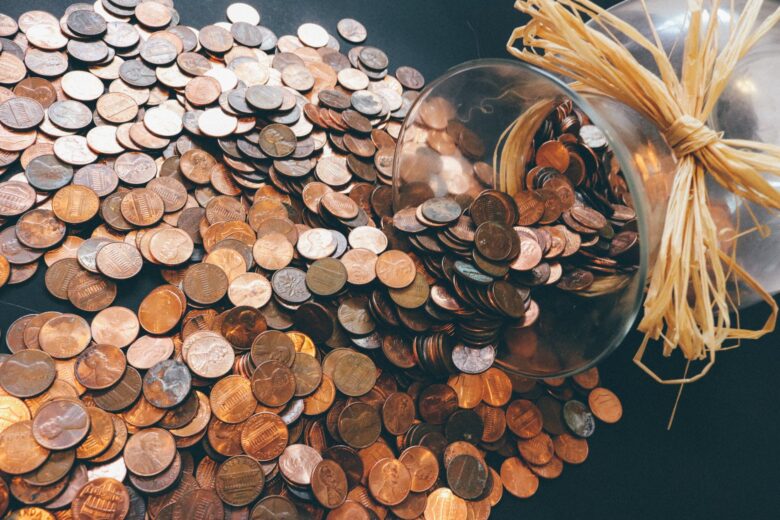 The biggest bonus for me when moving to vape, other than the obvious health benefits, was the realisation that I was saving a ton of money. On my fourth attempt, I spent some time writing down some calculations and discovered that smoking was costing me over £3,000 annually. How much was I going to spend on vaping? £768. This was in 2015, but now smoking is gradually increasing in price. I’m sure that gap is even wider now. 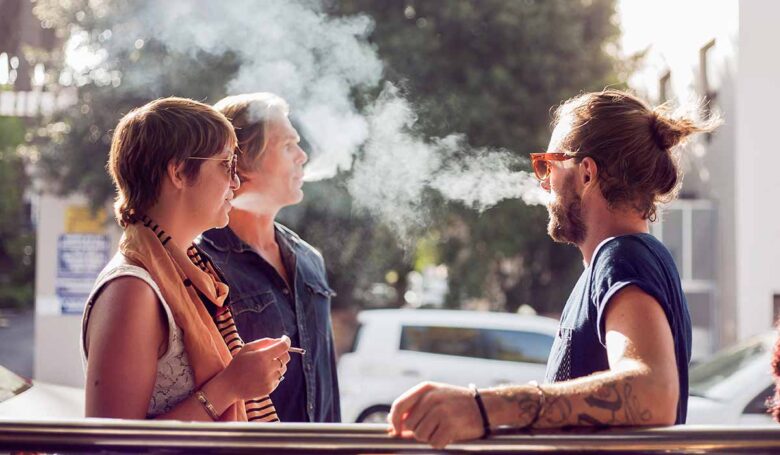 As I come from a family of smokers and have many friends who smoke, I found that social smoking was one of the biggest barriers to quitting. I always felt left out when I was sitting in pubs or cafes with my friends and it constantly sent me over the edge. With vaping, I found the answer. I still tend to stand further away when people are smoking, but being able to join in through vaping really helped me on my journey. Another big bonus of this, which I will talk about later on, is that second-hand vapour is not harmful at all to others around you. This is the direct opposite of second-hand smoke, which is the cause of too many deaths and health problems in the UK. 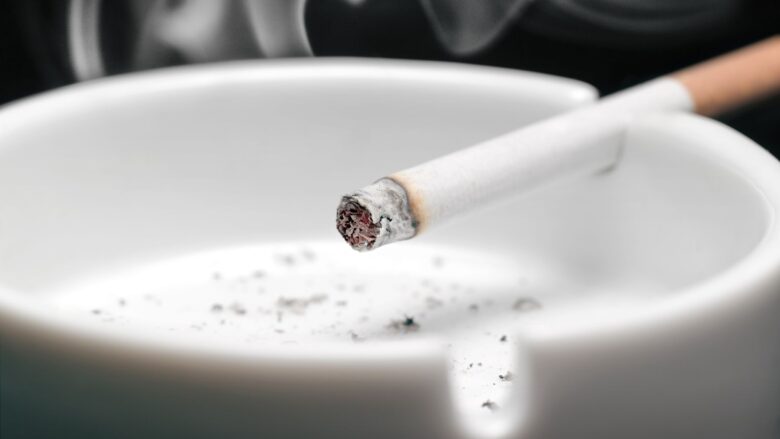 When you start quitting cigarettes you’ll find that one moment of weakness can send you crashing down to earth and back to square one. It’s a horrible feeling and one that stops many people from quitting. Having that sneaky cigarette can sometimes feel like a reward for a hard day at work, but it’s never worth it and rarely stays as just one. Vaping can provide you with a nicotine dose without the fear of ruining all your hard work.

Ultimately, facts are what matters. I can give you my subjective feelings and opinions on vaping, but without the facts to back it up, it’s meaningless. As one of those people who used to think of vaping as ‘not much better than smoking’, I can’t help but look back at myself in embarrassment. To say that vaping is only a bit better than smoking is a huge understatement – a study reported by the NHS has shown that vaping is over 95% less harmful than smoking. That really is an astonishing number when you think about it. With smoking gradually increasing, many experts are giving props to vaping, which is on the rise. 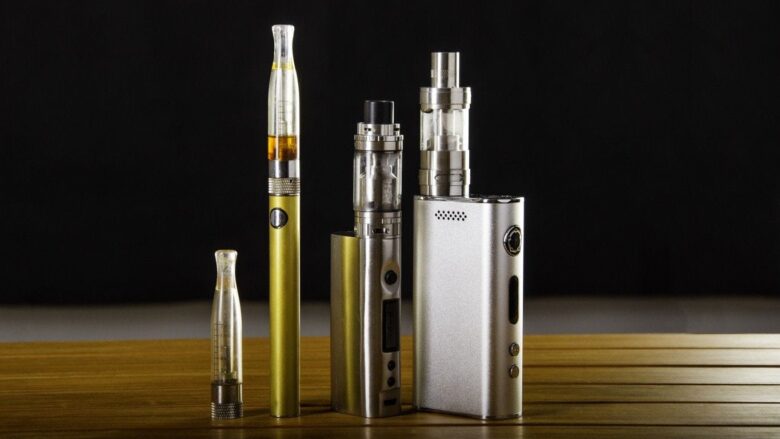 After years of smoking the exact same types of cigarettes every day, I’d completely disregarded the fact that there were other zesty flavours to inhale. The huge range of choice when it comes to vape really took me by surprise and made the entire journey that bit more captivating. When I was getting slightly bored of a particular flavour, I’d move on to another to keep my interest really high. This was a major part of me getting interested in vaping and is actually one of the most enjoyable parts of the experience for me. If you’re intrigued by the different e-liquids that surround vaping, I’d recommend giving T-Juice ago – they’ve got a ton of variety and their Red Astaire flavour is a special favourite within the vaping community. Unlike smoking, vaping has an incredibly friendly community that welcomes newcomers with arms wide open. This was a massive part of the reason I decided to delve into the vaping world. It can be tricky to pick up some of the lingoes immediately, but with a little help from my (vaping) friends, it was made as smooth as possible. Even if you’ve only given vaping a passing thought, I would suggest jumping on the internet and finding some popular vaping forums or communities and get stuck in. They’ll give you tips, tricks and lead you to the very best e-liquids. 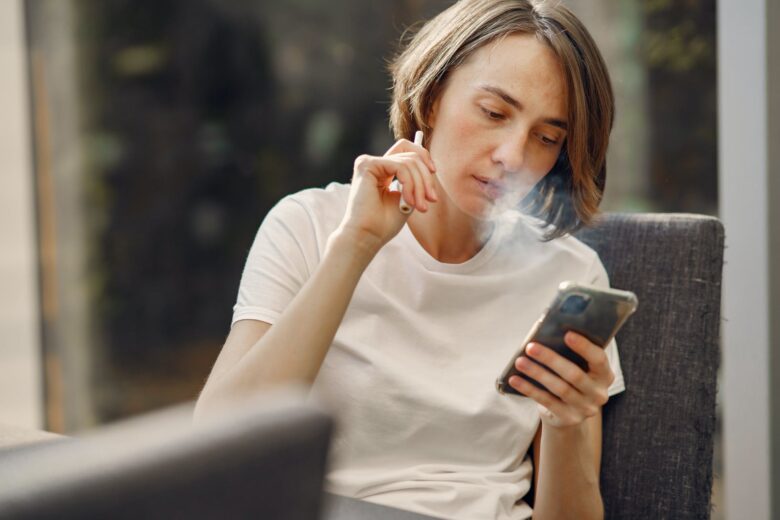 One of the things I struggled most with when I smoked was the constant guilt. If I was surrounded by people when I lit up, especially around those who didn’t smoke, I’d immediately feel guilty about the smoke. Second-hand smoking is the course of many of the health problems in society, most notably around children. If you have kids, it’s so important to try your hardest to quit for them. That guilt was taken off my shoulders when I bought my first vape pen. Second-hand vapour is not harmful in any way, which meant I could puff away without the guilt of hurting others around me.

It’s not easy to give up smoking; everybody knows that. It’s difficult to exaggerate just how much vaping transformed my life. After 15 years and three failed attempts, I never thought I could have beaten my addiction. It wasn’t until I realised that quitting tobacco and quitting nicotine were two different things that vaping clicked for me. Four years on from my last cigarette, I can proudly say that I’m still vaping.

7 Tips for Helping Someone With an Addiction

Terpenes 101: What are Terpenes and Why are They Beneficial?