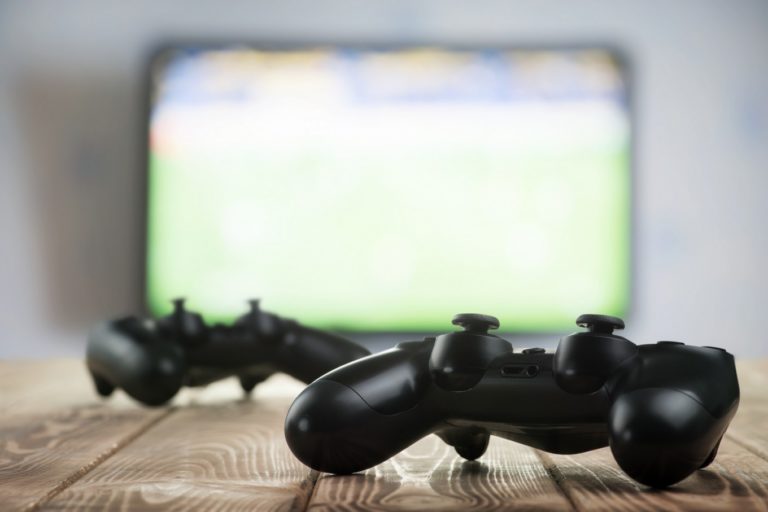 Video Games are something that’s really addictive, and most of us can confirm that because we’ve tried them somewhere along with our past at least once. Although we live in a world that’s highly driven by technology and computers, we still shouldn’t neglect all the beauties of the real world, so even enjoying video games needs to have a limit.

We believe that things are much more enjoyable when done in moderation, so this article will be with the purpose of helping the parents who might have a child that is playing video games a bit more than they should. Without further ado, here’s everything that you need to know.

Talking to your child

A good parent is the one who can freely and openly communicate with their child, and most importantly, always solve problems in a more calm and mature fashion. If your child happens to be playing video games a bit more than they should, the first thing that you should do is talk to them and hopefully convince them that spending too much time in the virtual world is not really healthy. They will understand you and take your advice much better if you don’t use any violent actions, which takes us to our next part.

A lot of parents think that they should assert some kind of a dominant attitude towards their child in order to make them listen a bit more. However, this is really wrong, and we all know about the “Forbidden Fruit” effect. If you take away video games from your child, without properly explaining why it isn’t healthy to play as much, you will only leave them confused and angry at them, and in most cases, this will still end up with your child finding a way to play the games without you knowing about it. This will also result in a condition where your child will start hiding things from you in the future, and we all know how many problems can be caused because of this.

Is your child really playing all that much?

There are some parents that simply don’t like video games, and no matter how much or little time their child enjoys playing them, they will always think it’s more than enough. If you really want to find out if your child is playing more than they should or not, feel free to read more here.

Explaining is the best way to go

If you properly and calmly explain to your child whey they shouldn’t spend so much time in front of the screen, they will understand and there is a big chance that they’ll stop doing it as often. You are the adult, after all, so feel free to “trick” them into doing something that’s also fun but healthy at the same time, such as going outside and playing hide n seek with their friends. Or, you could sign them up for a sport, so they can still spend some time playing a real game while being physically healthy at the same time. Anything is better than restrictions and leaving your child confused about why you violently took their games away.