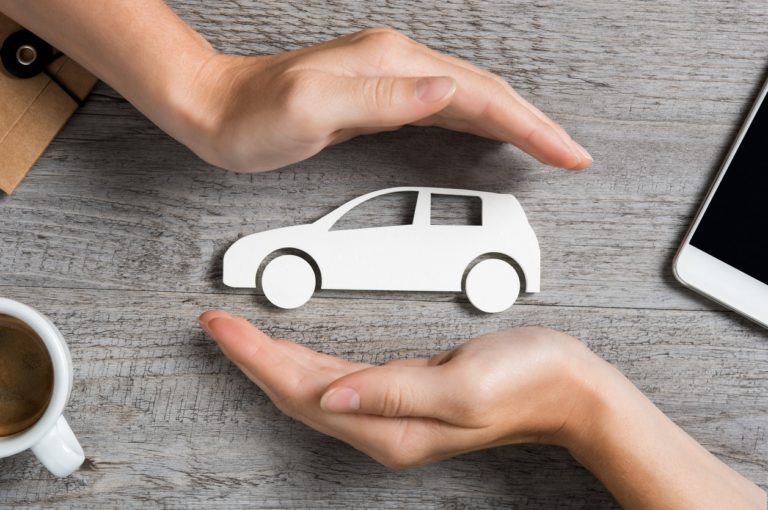 Some recent studies suggest that a 40-year-old woman is likely to face a higher car premium compared to her male counterpart in that same age group. It can be a surprising piece of information for anyone who believed until now that women get better bargains in this matter. However, the rates can be different at different places in terms of company and location. For example, there can be instances where both genders pay an equal amount, while there can be a few where females pay lower prices. Anyway, you can shop around for the cheapest car to insure after comparing the rates.

Traditionally men, particularly young men, pay more than women because of having higher risks of accidents. The equation changes as they grow up. As per an analytical report, a woman of 40 years of age or more with a smooth driving history is likely to pay $4 more on an average every month for full coverage than a man of comparable age and record. The gap can widen up more if the woman has been involved in an accident or has bad credit. For example, if you are 40 years with a recent DUI record against you, you may pay $35 more on an average in a year compared to your male peers in the same scenario. It is particularly relevant for minimum insurance coverage.

However, that should not stop you from making attempts to bring down your cost. In this endeavor, make sure to keep a few things in mind.

Every company analyzes the risk factor associated with a driver before giving their quotes. Some companies can apply overall higher rates for women, but they can still have some specific situations where they don’t follow this. That’s why you must check the prices with all the companies carefully.

Some states are not partial about gender

According to personalfinanceanalyst.com American states like California, Montana, Pennsylvania, Massachusetts, Hawaii, North Carolina, and a few others don’t follow separate price systems for distinct genders for a car insurance policy. Otherwise, almost all the other places have this discrimination where rates are higher for women drivers. So, keep it in mind. However, it isn’t such a huge barrier. If your credit and driving history is in good shape, you can have your coverage price lowered.

Smart options are there to help

If you choose smartly, you can too benefit from lower prices, just like men. For example, you can search for discounts. You can opt for higher deductibles to cover the cost of wreckage or theft. Then, as hinted in the beginning, find out which cars are cheapest to insure. You can get dozens of data on it as the Internet brims with the best suggestions. Make sure whatever option you select, you do it after complete deliberation and weighing the pros and cons.

So, if you have been planning for a new car for long but postponed the idea for fear it can cost dearly, then work around your way and settle for the best deal.