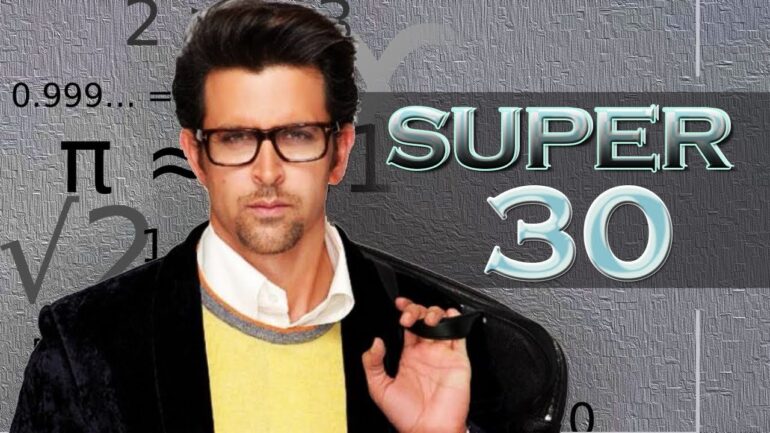 Every time Bollywood has tried to come with some new genres and Biopic is one of a kind. Biopic movie is the new trend of Bollywood and unsurprisingly, it is being loved by people.

The public is no more interested in watching the same old type romance/action/comedy. The people look forward to movies not only as a source of entertainment, but something which gives the society a message and inspires the people.

This is the reason for biopic movies being so loved by the public as it inspires them narrating the life of some achievers. Some biopics are made on top celebrities or sportsman like the biopic of the Ex Indian team caption “M.S.Dhoni” or the great boxer “Mary Kom” or the athlete “Milkha Singh”.

Whereas, some depict the common man’s story who had been an achiever but hardly any of us know about them. One such movie is “Padman” starring Akshay Kumar which is inspired by the life of a Tamil Nadu’s social activist- Arunachalam Muruganantham. He had introduced a machine which could make low cost sanitary napkin.

Hrithik Roshan though received the title of “World’s most Handsome Actor”, still his movies hadn’t been able to do much at the box office. Half of his movies have not been able to please the audience, but this time it might be the turning point.

Hrithik’s upcoming movie “Super30”is inspired by the life of Anand Kumar, a mathematician from Patna.

Why Super30? Yes, the name of the movie does has a significance to the life of Anand Kumar. It is because of Anand Kumar’s Super30 program where he had helped 30 students from economically backward classes to crack the IIT examination by giving them tutions without any fees.

This was his initial program and apart from this he has helped many other deserving students reach top institutes who couldn’t afford coaching classes.

Hrithik Roshan is working really hard for this movie and in order to depict the character well, he is constantly learning about Anand’s life and taking regular lessons from Anand himself.

Hrithik would be able to do justice to this character, this can be said by his first look which became viral. For this Vikas Bahl film, Hritick was seeing riding a bicycle on the streets of Jaipur selling papads wearing a simple shirt and a pair of trousers with a gamcha. He played the role so well that people couldn’t recognize him in this avatar that he is the superstar Hrithik Roshan.

More photos are being viral day by day and each look of Hrithik gives you the feeling that yes, this time it is going to be a blockbuster just like other biopic releases of Bollywood.

The movie is going to release in the beginning of 2019.

Candlelight Romance is Outdated, Now it’s Time for Some Peculiar Ones

7 Things all Adult Webcams Sites Have in...

What You Win in Vegas Doesn’t Necessarily Stay...

Get a Fresh Start in These Trending Miami...