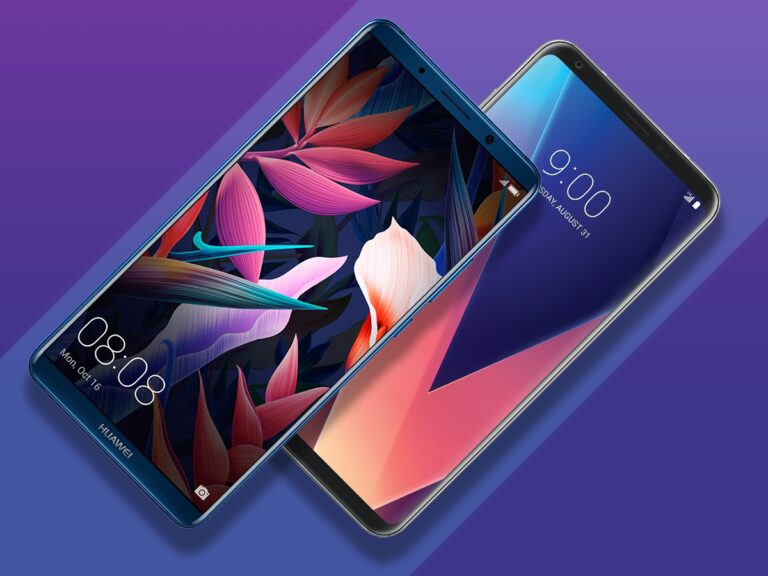 If you happen to be on the market for a big, almost Phablet, beautiful design, from a respectable Brand, then there are more than a few options for you for this 2018, like the Google Pixel 2 XL, the iPhone X, iPhone 8 and 8 Plus, the Samsung Galaxy Note 8, the Huawei Mate 8, and the LG V30, our focus today will be the last two.

The LG V30 was released into a sea of massive competitors, but it found its niche in Photography as it offers bleeding edge technology in this regard, and of course Sound Quality, it was more than able to hold its ground in an extremely competitive market.

The Huawei Mate 8 Pro came out swinging upon release, packing a lot of power, s very smart and advanced A.I, and most importantly it outlives any rival who faces it due to its extra-large, long-lasting battery. Compared to other options in the market, these two Terminals may not be top of the line, not even for their respective manufacturer, as other models have come out more recently, but don’t count them out just yet. They are still more than capable of offering unique advantages that may be attractive to you.

If you glance at the two Phones from an aesthetical standpoint, it is very hard to find many differences, as they both kind of look like the Galaxy S8, only they have flat screens, rather than the S8’s curved side edges. They also have rather tall screens and have no buttons on the front nor fingerprint sensors.

The Back of the Phones tell the same story, the fingerprint sensor is located on the rear, alongside the dual-lens cameras, a little bit of branding of course. As you can see the design remains pretty much the same, albeit a very few differences.

When it comes to processing power they are in a draw, the Mate 10 Pro has Huawei’s Kirin 970 with 6GB RAM while the LG V30 has the Snapdragon 835 with 4GB RAM.