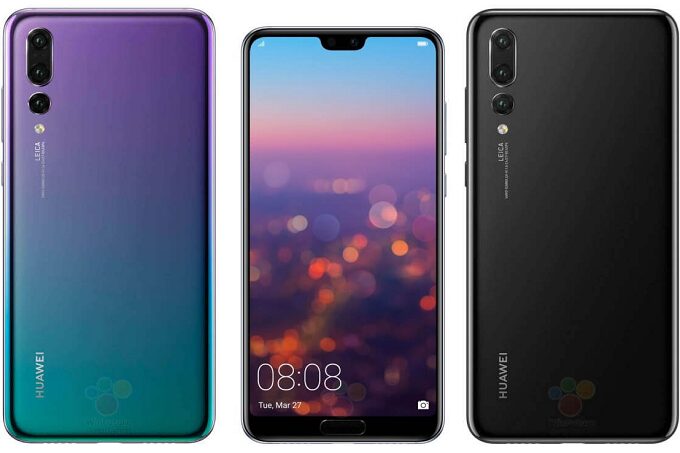 Huawei’s new phone has definitely crated a revolution regarding the latest technologies in smartphones. The Huawei P20 Pro is considered to be Huawei’s new flagship smartphone for this year. It performs a lot of amazing features; however, the most attention getting element is the camera, or rather, cameras. Normally, the flagship smartphones for the top tier companies tend to present dual rear cameras which provide great pictures especially for low light environments. Nevertheless, the reason why the Huawei P20 Pro has shaken the standards is that it has boldly gone beyond by including a third camera in order to be take even more accurate, clearer and with better quality pictures than its competitors. Not having enough with this, Huawei has included a 40 MP senor among these cameras. It is definitely a unique set of specs which we were able to analyze.

Being the tri-camera feature the strongest element in the P20 Pro, it is important to point out that it still has a lot to offer.

It is powered by Kirin 970 CPI with IA smarts which was also used in other Huawei smartphones like the Mate 10. It comes with 6 GB of RAM and 128 GB for storage space. Its battery has 4000mAh which is one of the most powerful in the market giving it several hours of endurance. Its metallic design makes the P20 Pro a very attractive smartphone and it presents a very manageable size of 6.1 inch and, as it has come to be very usual for top tier smartphones, it has no headphone jack. It is also protected by Gorilla Glass with some very stylish details on the sides that are made of metal. This aluminum details were polished in order to make them look like steels which gives it more style.  It has a display of 6.1 inches AMOLED with a 1080-2244 resolution and customizable screen character.

These elements make the Huawei P20 Pro, one of the most important and revolutionaries smartphones of 2018. The only drawback might be its cost that some people find it to be a little high.