@2019 - All Right Reserved. Designed and Developed by Times Life Style - Team
Top Posts
How to Choose the Best Quality Dog Food
7 Hardest Mounts to Get in World of...
3 Ways We Should Improve Food Quality Control
Best Set Up for A Combat Ready AR15
6 Tips for Choosing a Private Label Skin...
10 Basic Tips and Rules to Follow when...
Key Benefits of Keto
Cow Milk Formula vs. Goat Milk Formula
How Can Geospatial Technology Help in Business –...
8 Smart Ways to Save on a Rental...
Celebrity 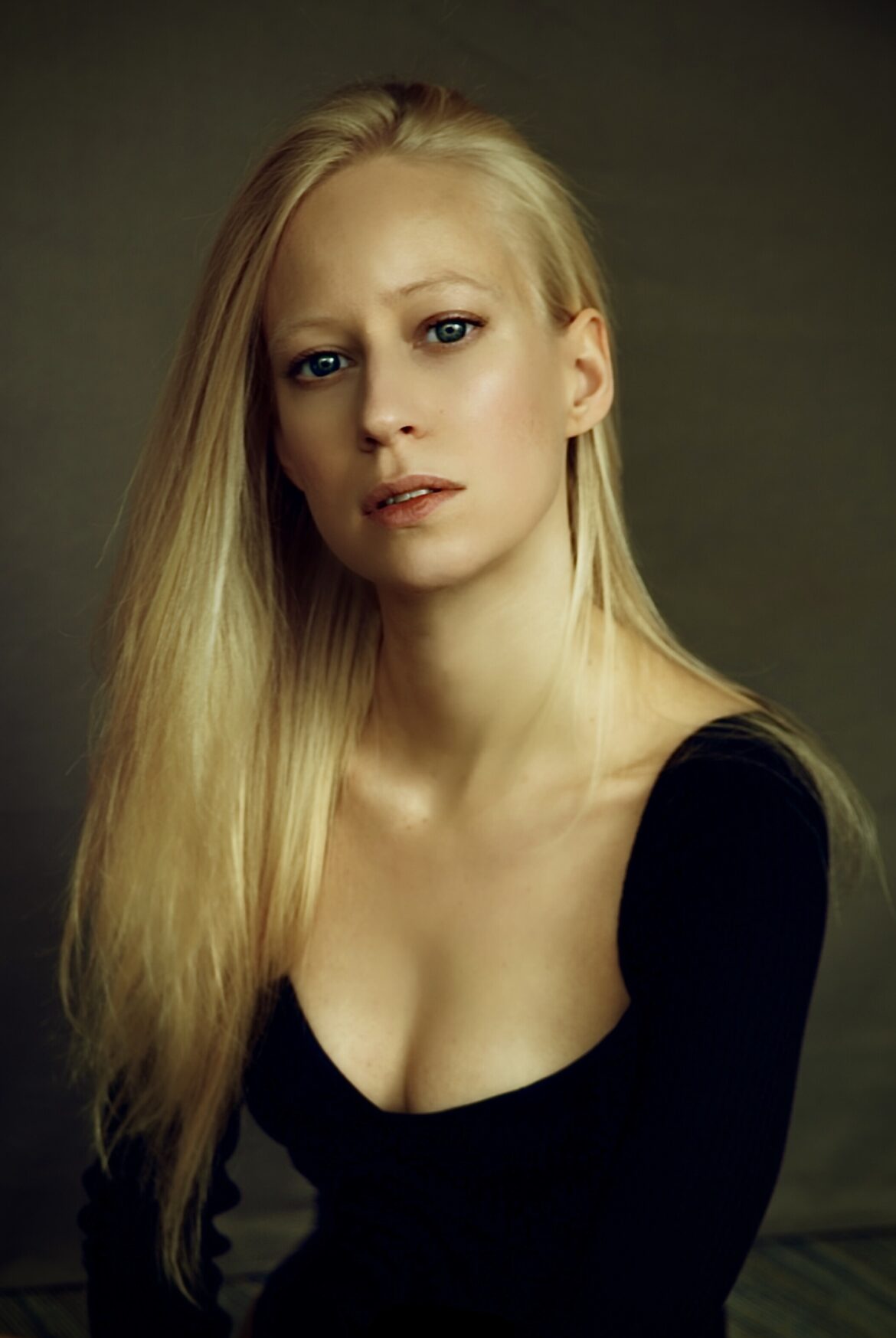 Recently, Fruzsina Nagy was working on the second season of a well-known Netflix series, which is in post-production at the moment, and she has two feature films lined up for this year, both in the pre-production phase.

Performing artists may not be the first to come to mind when we think about the ones most affected by COVID-19. With a hard halt on most TV and film productions, more than 2 million industry professionals are affected by the pandemic.

Fruzsina Nagy, the up and coming Hungarian actress gives us insights about her journey through these uncertain times. She was born and raised in Hungary and moved to the US for her acting studies. Over the last couple of years, she has worked on many international film and television productions, commercials, and theatre projects on both continents.

What kind of impact is the pandemic having on you as an actor?

The impact has been significant, to say the least. I see a very big change around me and in me as well. I’ve learnt so much in this past year, I even started navigating my career better thanks to the change in circumstances. Since most of the productions have been canceled or postponed, the competition for the remaining roles has increased dramatically. Now, we have to be more tactical, and figure out new ways in order to be seen and get noticed by the right people in the industry. Personally, I have always been reluctant towards social media and never thought of it as a work-related platform. No casting director has ever asked for my Facebook or Instagram page before, an IMDb profile and a website was always enough. But that was all before the pandemic. The isolation and lack of human contact have made me realize that I have to change the way I think. I also had to become more strategic in the way I present myself and what I do for the world. Since online presence has become so essential, I had to double down on my networking, attend online workshops and table reads regularly.

Have you seen a change in the audition process as well? 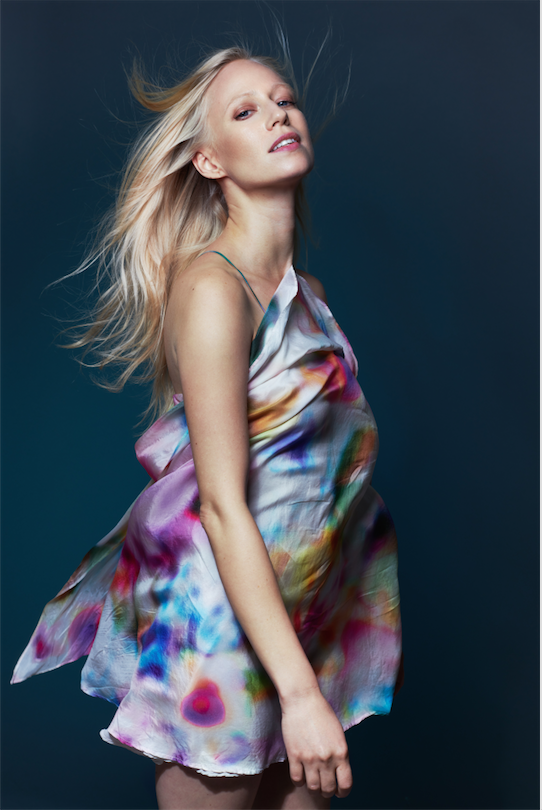 All the auditions have shifted online, and adjusting to that has been a real challenge for me. All of a sudden I had to be the one in charge, not only of my performance but all the technical aspects of the process as well. Under normal circumstances, everything is set up in a casting office with all the proper equipment and there are at least a cameraman and a reader present, along with the casting director. But now I am on my own, so I had to get better acquainted with the camera, lighting, and sound equipment and set up a permanent home studio. I am not tech-savvy to say the least, so it took me a long time to set up everything properly and by industry standards.

I was no stranger to self-tapes before but over the past year, I really understood that the quality of the recording matters, just as much as the content itself. I even had to learn editing and I had to pay attention to details like color balancing and noise to signal ratio. Learning something new is always fun and an adventure.

On the other hand, since physical presence is no longer required, I get to audition for projects in different countries regardless of my current residence, so in a way, there are more opportunities.

Could you please tell us about your recent projects? 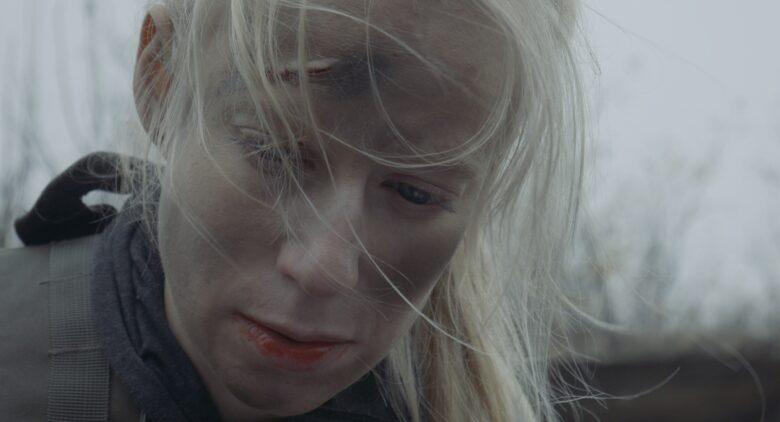 I just finished working on the second season of a well-known Netflix series, that is in post-production at the moment. We were shooting during the lockdown and even though Corona did not make it easy, I truly enjoyed every second of it. I was so happy being behind the camera again and around such talented people. Also, I have two feature films lined up, both in the pre-production phase, hopefully, with the vaccinations underway we will start shooting soon. Right now, I am performing in an immersive online drama called The Verdict, which centers around the much-discussed topic of euthanasia. Even though it has been a difficult time, I am doing my best to stay motivated and keep busy.

What do you love about acting?

For me, cinema and theatre have always been a mirror to society. I see it as an opportunity for self-reflection, both for the audience and the artists themselves. I love how the outcome of our work always reflects the ever-changing world we live in. The entertainment aspect, I think, is just a really pleasant side effect.

As an actor and a performer, I have the constant excitement about being part of something greater than myself. My voice, my body, my entire being becomes a vessel that tells a story. I absolutely adore this journey.

It feels like never growing up, I am always bound to play, discovering the world like a little girl over and over again.

Tell us your story, please. How did you get into acting? 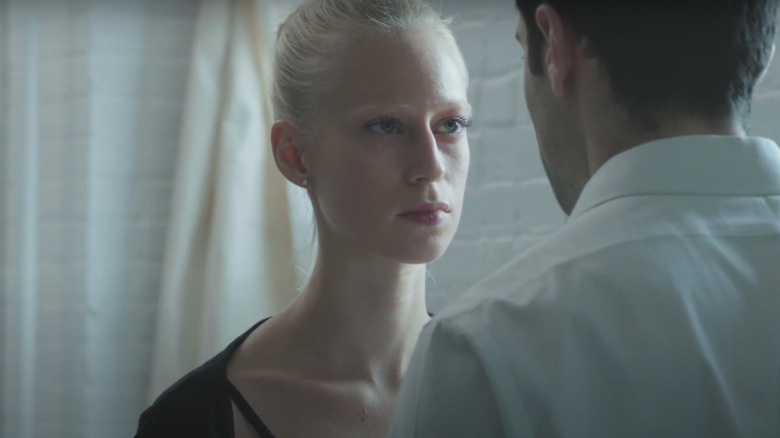 I started as a child actor when I was seven and got cast in “Maeterlinck’s Blue Bird” at the Kolibri Youth Theater. I was already training at the Hungarian National Ballet Academy’s preparatory program and attending drama school on the weekends. I did several commercials, films, and plays throughout my teenage years and early twenties with such wonderful directors as Nimrod Antal, Kriszta Deak, Peter Timar, and Robert Koltai.

It was important for me to receive a formal education in acting, so I went to the US and I got accepted to the NYU affiliated conservatory program of the Stella Adler Studio in New York. It was a wonderful opportunity to study from some of the best people in the industry.

Which projects are you the most proud of? 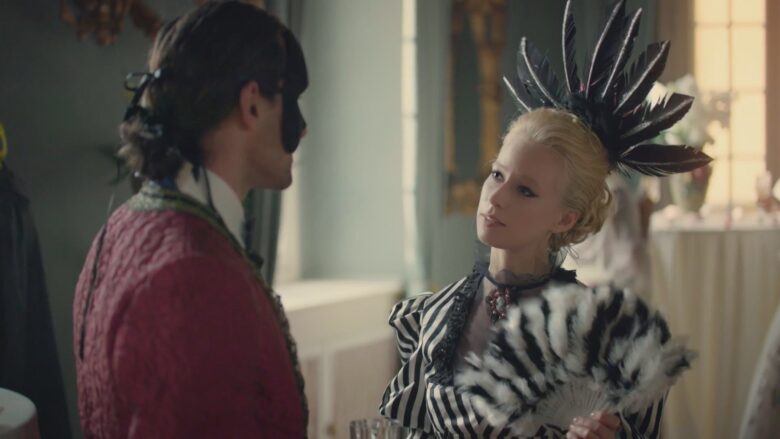 I had the chance to work with some amazing people both in Europe and in the US.

Last year I had one of the leading roles in RTL’s period drama series, “Land of the brave”, portraying an Austrian socialite, Baroness Hilda Rokoczay.

I am also really proud of “I ran”, a short film I did in New York, portraying a struggling immigrant mother, Ana. This project got nominated for best political short film at the “Cape Town Film Festival”.

As for theatre, I did a production in New York called “Norma Jeane was a brunette” that got us into a 2017 “Playwright’s Festival” and had a great run at the Manhattan Repertory Theatre.

In 2020 I had two short movies (“Aftermath” and “Last of the Ushers”) that made it to some wonderful festivals. The first one won the Best Film at “Florence Film Awards” and the latter the “AltFF Alternative Film Festival”.

Lola Tillyaeva: A Woman who Promotes Peace and...

Deepika Padukone Entering The Hall Of Fame at...

Why is Justin Bieber down and tired?