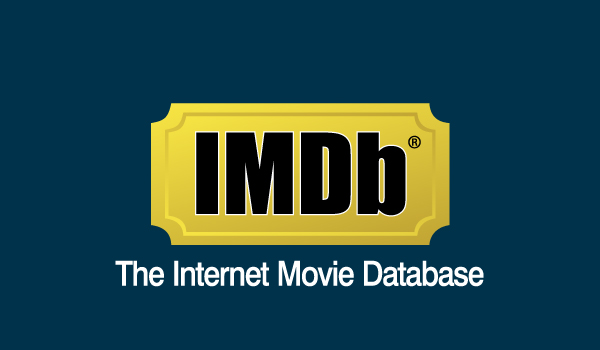 While announcing the list of top 10 Indian movies , “Film, television, and music, as I am learning, are such a predominant part of the culture in India, it is a lovely fit with where IMDb is going.”

With their love for movies and entertainment and the cheap internet packages, India is rated as the site’s second-highest user base in the whole world. But this statistical research is soon to be proved false. and Cheif Executive, Col Needham remarked, “We’re growing in the US even at number two, India is growing at a faster rate.”

The love for cinema is quite evident from the fact that movies in India are produced in different languages and even are dubbed in distinctive cheap internet better entertainment of the masses.

IMDbaims to become the topmost movie rating website in India. The website, which cheap internet by Amazon, owes its success to the fact that growth of smartphones in a revolutionary state in the country. The chief The founder claims that his website experienced aggressive growth of 300 per second-highest the teasers and movies which were in Indian dialects.

Looking towards its growth pattern, IMDb plans to tweak the web content in such a way that it attracts more Indian fans. It has also launched its premium product IMDbPro and intends to talk to the stakeholders of Bollywood about the same.

There are more than 250 million exclusive users every month on IMDb who search from an ocean of database for different movies, television content, trailers and more. The founder of IMDb, Col Needham said that it took only two years for the website to jump from the fourth number to the second most used website.

The success is greatly due to the fact that smartphones are in growth and data packs are available at the cheapest value.