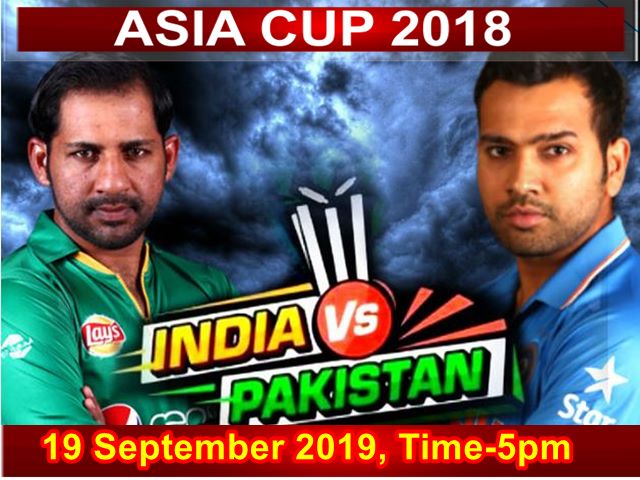 Are you ready to take off from your home to watch India v/s Pakistan cricket match on Burj Khalifa. First time in history, Dubai will add more hot in match’s excitement and thrill. After Beating Hong Kong we are ready for the second day to march for victory. Rohit Sharma as Indian Team captain and Ms. Dhoni field captain will face Sarfaraz Ahmad Pakistan team captain. In the last 5 year, this is the fifth match between India and Pakistan. After Dhawan’s big century (117 runs) of 2018, Shikhar Dhawan is ready in practice session.

Both the sides equally excited and ready to play their best with their supporters awaiting each side victory as usual.

For both sides, India vs. Pakistan is always much more than just a match. 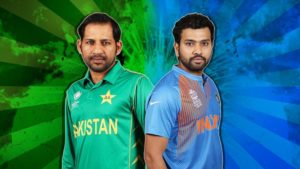 After practice match with Hong Kong, Indian team already get their reality check, what Rohit Sharma ’s team need to work on. Can Ms. Dhoni hit helicopter shot after the disappointing performance in the first match? As Raydu’s 60 runs in 70 ball help India to score 285, how much score would be in today ’s match. Bowler are ready with their pace and spin prior to the match.

Pakistan won the toss ad have opted to bat. The spark is on both the sites of the country ready to watch INDIA vs. PAKISTAN.