India’s Most Favorite Reality Show: Big Boss Season 12 Is Back with 6 “Vichitra Jodis” And 5 Singles, Airing on Colors at 9 daily! 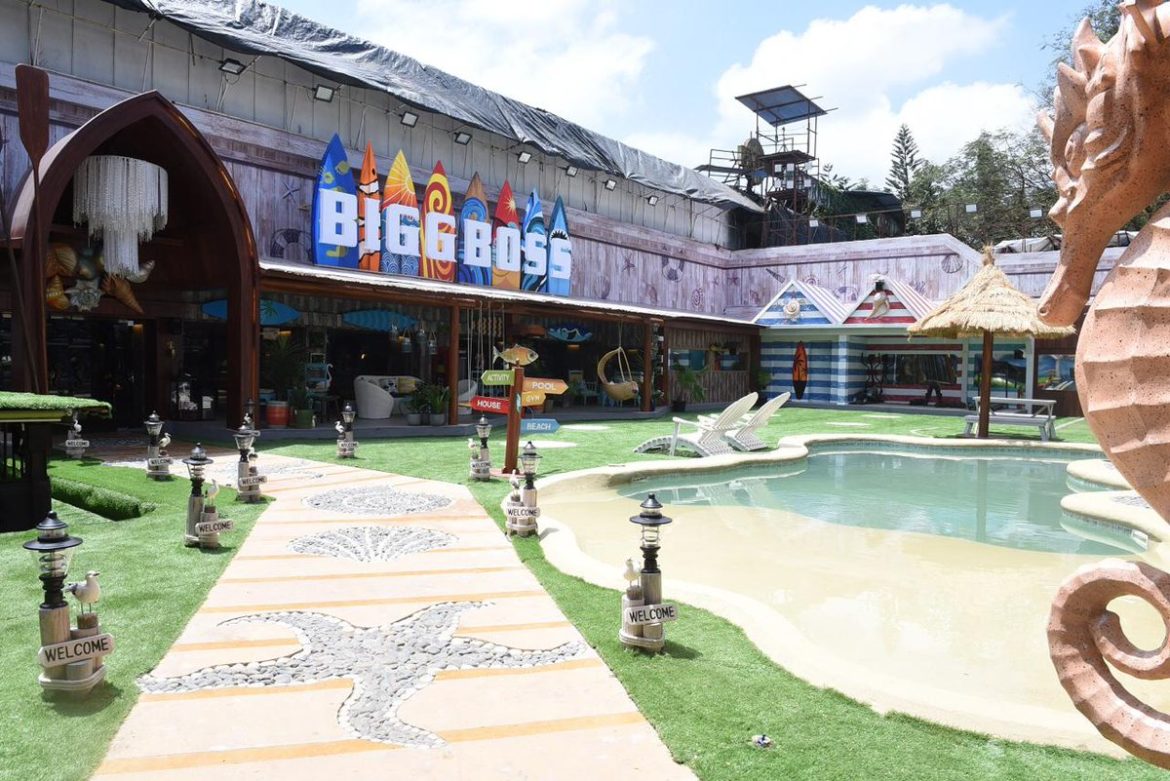 With a grand premiere on 16th September, Salman Khan’s Big Boss Season 12 started its journey with 17 unique contestants! Unlike last year, the good news for all Big Boss fans is; Big Boss Season 12 is going to air at 9 pm each and every day; including the weekdays and weekends as well! So, you don’t have to wait up too long at night just to watch your favorite reality show on Colors TV.

Well, the makers of Big Boss have added many interesting twists this year for making the show even more interesting to the views. Even though all the twists aren’t yet revealed, Salman Kahn 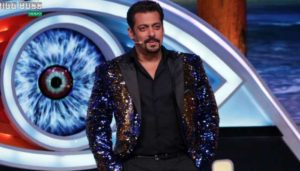 introduced an interesting fun act as “Toop Ki Salami” to the contents. A few contestants like Karanvir Bohra have to face the “Toop Ki Salami” before they entered the house. This year you will also see a live music band on the Big Boss set, performing live music for you all! Other than these, the full makeover of Big Boss house is the newest and biggest change of the season. Are you interested in what’s the theme for this year? Let’s find out!

Like every year, Big Boss house has received a major makeover this year with stunning beach-themed looks. If you haven’t watched the Big Boss House tour, then go and find out now! You will surely be amazed at the fresh look of the house. This house is exclusively designed and decorated to make the Big Boss contestants feel like living in a beach house. From the bedroom to bathroom, from the kitchen to dining hall, you will many boat-shaped decors hanging above the walls. The entire house is painted with amazing sea blue color adorning all the walls as well as the carpet area. Overall, the house looks mesmerizing with its looks and matching the decor! Now, let’s find out the contestants!

“Singles” vs. “Vichitra Jodis”: Who will win in the end?

This year, the competition will be between the Jodis and the Singles where they will give year other a tough competition for their own survival. Now, let’s see the “Vichitra Jodis”:

Now, let’s see who the “Singles” are:

So, these are the Jodis and Singles that are going to entertain us all from the upcoming 105 days. Buckle up tight and watch Big Boss daily at 9 pm on Colors TV!

Are You Facing any Difficulty While Sleeping? Find Out the Causes and Signs of Sleeping Difficulty!