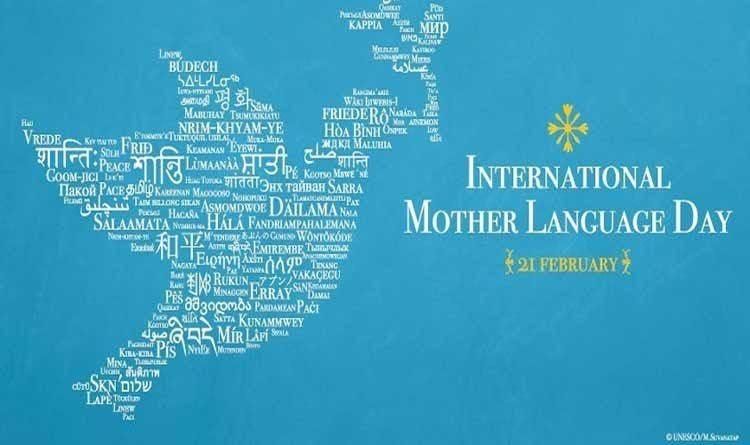 Since 2000, February 21 is celebrated as World Mother Language Day in order to celebrate different languages and promote linguistic and cultural diversity. Around the world, there are thousands of languages, some that we may not be even aware of. And looking at the broder prospect, language also evolves with time. Some new words are added while some vanish away.

English is a language which is generally spoken everywhere throughout the world. Like any other language, this too has evolved. The new generation uses some words which may be totally alien to the older ones. So, on this International Mother Language Day, we thought of bringing 21 such words to you. Don’t look in the dictionary, you might not find some of them in there.

Hope this improves your vocabulary. Happy International Mother Language Day to all.