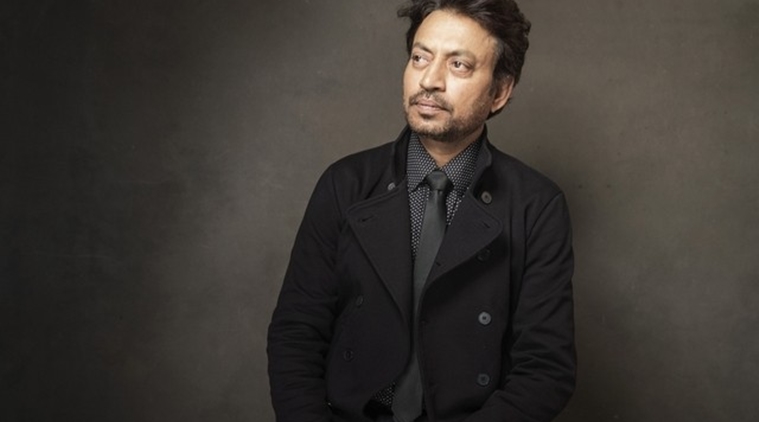 A few days back one of the legendary actors who stands out for making a difference in the Bollywood cinema, Irrfan Khan was diagnosed with a rare disease a few days back. There were quite a lot of rumours about the disease and about Irrfan suffering it, but the actor cleared the rumours. In a statement on Friday after the diagnosis was confirmed he said, “The unexpected makes us grow, which is what the past few days have been about. Learning that I have been diagnosed with Neuroendocrine Tumour as of now has admittedly been difficult, but the love and strength of those around me and that I found within me has brought me to a place of hope. The journey of this is taking me out of the country, and I request everyone to continue sending their wishes. As for the rumours that were floated NEURO is not always about the brain and goggling is the easiest way to do research. To those who waited for my words, I hope to be back with more stories to tell.”

His latest post on Instagram shows that, though fighting with his rare disease, he has not lost his faith in the almighty. Before going for the treatment, the day when he announced about his disease, he promised that he will be back soon with his stories. On Instagram, the actor posted, some inspiring words, which mirror his faith in God. He shared the poem of Rainer Maria Rilke, “God speaks to each of us as he makes us, then walks with us silently out of the night. These are the words we dimly hear: You, sent out beyond your recall, go to the limits of your longing. Embody me. Flare up like a flame and make big shadows I can move in. Let everything happen to you: beauty and terror. Just keep going. No feeling is final. Don’t let yourself lose me. Nearby is the country they call life. You will know it by its seriousness. Give me your hand #rainermariarilke.”

As per the sources, the actor is presently in London taking his treatment for Neuroendocrine Tumour. Irrfan Khan’s new movie, Blackmail will soon be released on April 6. AbhinayDeo, the director of Blackmail, talking about the release of the movie, in his statement to the press, said that I met him and he is fine and in good spirits. We all know that he is unwell. He is away for his treatment. We should respect the privacy of the family. We are hoping that he will be with us on April 6, watching the film.” Earlier, the producer of the movie, Bhushan Kumar thought of postponing the release of the movie, in wake of the ill health of the lead actor Irrfan. However, the lead actor has encouraged the producer and director to release the movie on the date scheduled.