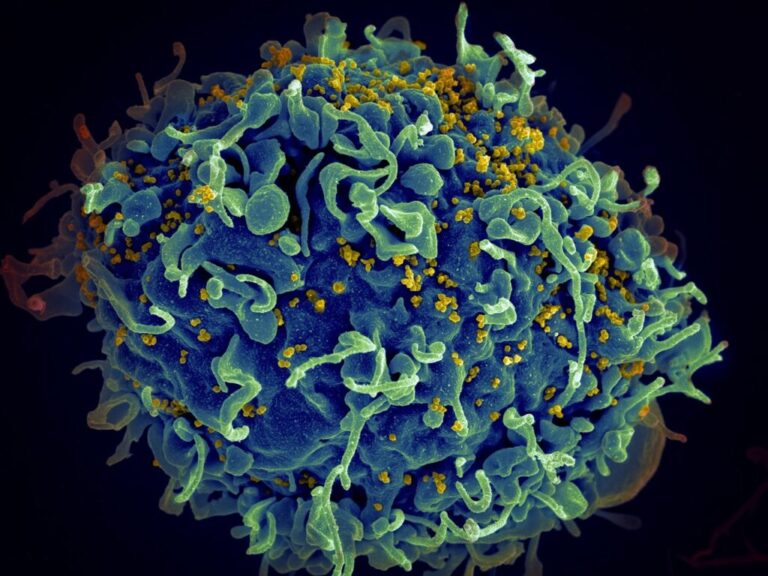 Most people neglect to take proper care of their sexual health. As a result, it becomes easier to contract sexually transmitted infections through mere sexual contact.

HIV is an abbreviation for Human Immunodeficiency Virus. It is a fatal infection that attacks your immune system.

Simply put, it attacks the cells in your body that help fight infection. As a result, it becomes easier for the affected person to get sick.

Going to a regular STI checks for HIV is helpful if you are performing unprotected sex. The sexual health exam can help diagnose if you have HIV, allowing you to take prompt treatment before HIV leads to AIDS.

How does HIV Become AIDS?

AIDS stands for Acquired Immunodeficiency Syndrome. It is the final stage of HIV infection. AIDS is an incurable stage of HIV that completely decreases the white blood cells of the immune system.

When the immune system gets extremely damaged or left untreated, it can lead to AIDS.

A person is infected for life once they have contracted HIV. There is no permanent cure for HIV. However, consistent treatment can help you control its effect. This is why a screening for HIV can help lower the chances of developing HIV or other sexually transmitted infections.

Remember that HIV is an STI. On the other hand, AIDS is a disease caused by HIV. People infected with HIV are at higher risk of developing AIDS.

Stages and Symptoms of HIV

The timeline for symptoms of HIV is categorised into its stages. There are three stages of HIV. AIDS is the last, final, and incurable stage.

This is an early stage of HIV. There are no prominent symptoms. Most symptoms become noticeable after 2-3 weeks of exposure. These signs may include;

This stage develops if a person has not followed any medical treatment. It’s the second stage. It can be recovered or lowered with excessive antibiotic medication. The symptoms for this stage are;

The last and incurable stage of HIV is AIDS. This stage decreases the CD4 cells (white blood cells) rapidly. As a result, the human body becomes invulnerable to fever, etc. The symptoms are;

Seek immediate medical help if you notice any of these symptoms in yourself. The most reliable way to know if you have contracted HIV infection is from a medical STI test.