Is Priyanka Chopra engaged to Nick Jonas on her birthday? 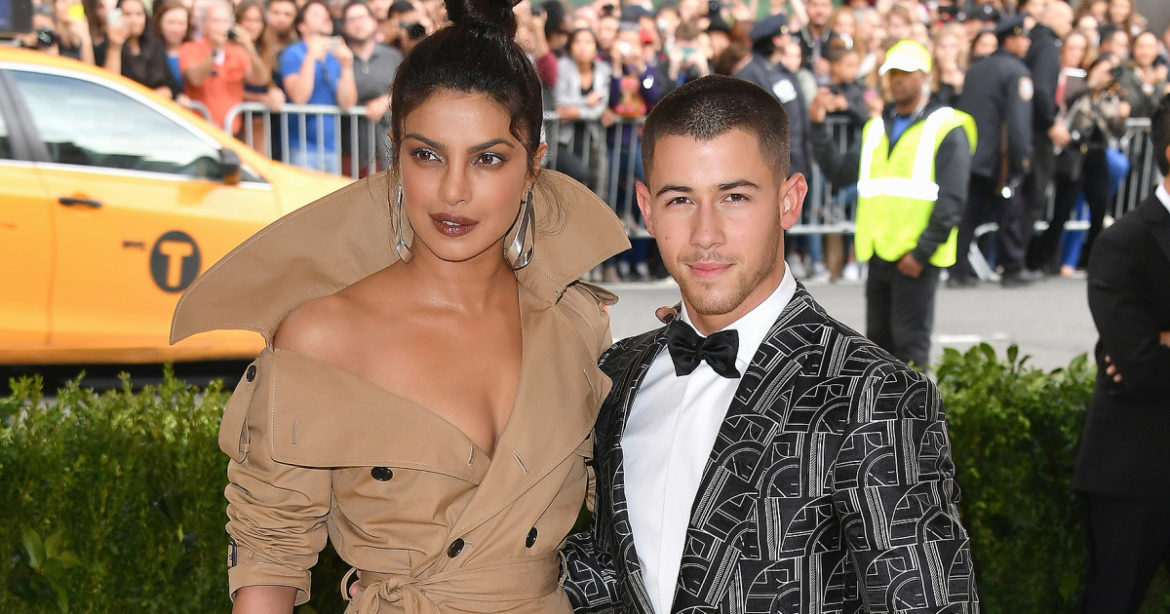 Priyanka Chopra – the famous Bollywood celebrity and former Miss World has restricted herself no more to Bollywood and is an equally famous name in Hollywood. Recently, she has been in news for her alleged affair with Nick Jonas. Nick Jonas is an American multi-talented star- actor, singer, songwriter as well as a producer.

As per some international webloids, Priyanka and Nick are engaged and this special occasion took place on the 18th of July, Priyanka’s 36th birthday, the day when Nick Jonas proposed to her. Though there is no official announcement to it from either side, but international papers and magazines like “People Magazine and E!” have been claiming this news. Similar hints have also been given by filmmaker Ali Abbas Zafar in his tweet today morning.

Ali Abbas Zafar tweeted that, Priyanka Chopra is no more to be seen opposite Salman Khan in the upcoming movie BHARAT and there is a very special reason for this backoff and that the whole team of Bharat is very happy for her and they wish her loads of happiness and love in life. He even tweeted that Priyanka informed them about this decision of hers n the “Nick of time.” This very line in the Nick of time gives a lot of hints.

International webloids claim this news to be true. Quoting the words of People Magazine, “ They are so happy…His friends and family have never seen him like this, and they’re all really excited for him. He’s definitely very serious about her.”

Priyanka Chopra had spent her birthday in London with boyfriend Nick Jonas, his brother Joe Jonas and her girlfriend Sophie Turner (the star in Game Of Thrones). It was then when proposed to her and she said a YES!!! Both the magazines People and E! even report that in order to select a ring for his lady love “Nick had shut down an entire Tiffany’s store in New York”.

In the recent past, Priyanka and Nick had flown to India where they had been seen spending time together in Mumbai and Goa. In the splendid engagement party of Akash Ambani and Shloka Mehta, they both had been seen together. Nick had even met Priyanka’s mother and family. They had been jointly partying and attending family functions.

The age gap between the two was a factor for many considering this to be just a PR relationship. The tweet by Ali Abbas Zafar and the news at international webloids has falsified all such rumors and if it’s true then, Yes, they have proved age is just a number for lovers.

Any official announcement from both the ends is still awaiting!!!

Salman Khan’s “Bigg Boss” is back with its 12th Season, premieres on September 16