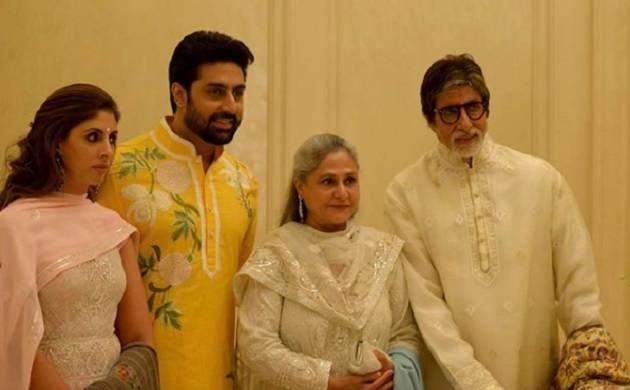 Jaya, the wife of megastar Amitabh Bachchan had recently filed her nomination for the Rajya Sabha polls as a SP candidate from Uttar Pradesh.

This declaration of assets worth Rs.1000 crore could make Jaya the richest MP leaving behind the former BJP MP Ravindra Kishore Sinha, who had declared assets of Rs.800 crore in 2014 when he stepped in Rajya Sabha.

The declaration made by the couple this year reflects that their wealth has been more than double from around 500 crore in 2012 to 1000+ crore in 2018.

This leap of 500 crores plus in 6 years could possibly make her the richest MP of Rajya Sabha.

Jaya Bachchan stepped into politics in 2004 as a Rajya Sabha MP from the Samajwadi party. Then she was twice re-elected in 2006 and 2012.

Breakage of the declared assets worth Rs.1000 crore

They are the joint owner of 12 vehicles of approx. Rs.13 crores which includes 1 Rolls-Royce, 3 Mercedes, a Porsche and a Range Rover. Apart from these Amitabh also has a Tata Nano and a tractor.

Speaking about fashion and self they have watches of around 3.4 crore and 51lakhs individually. It is quite astonishing to believe that Jaya Bachchan has watches of just worth Rs.51 lakhs. The dynamic actor Amitabh possesses a pen of plus Rs.9 lakh.

This was about their residential property, now let’s have a look at the hectares of agricultural land owned by them. Amitabh is the owner of a 3 acre plot in Barabanki district’s Daulatpur area of value Rs.5.7 crores. Similarly, in Lucknow’s Kokari area Jaya BAchchan has an agricultural plot of 1.22 hectare of the value 2.2 crores.