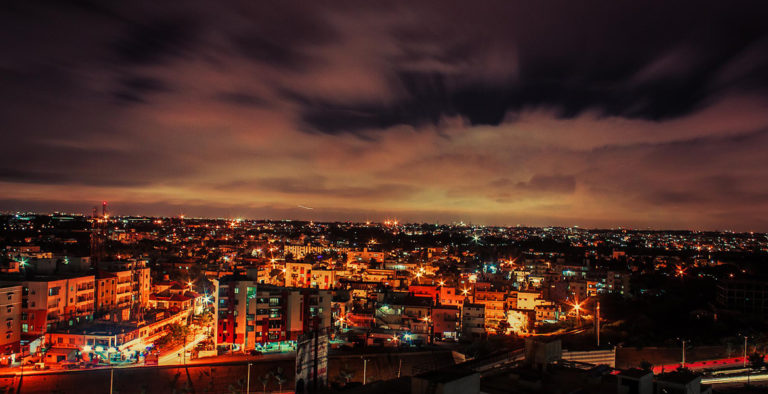 Every individual seeks better standard of life and sustainable opportunities around the globe. With economic disparity deepening among the population in our country people from smaller towns or even developed cities migrate to in search of a better living. And Bengaluru is no stranger to this phenomenon where the population has increased to a staggering 47 % in just about a decade and now the 18th most populated urban city in the world. It is a city of many names; ‘The Garden City of India’, ‘Silicon Valley of India’, ‘Pub Capital of India’ which is one the most fastest growing cities in India with a better education system and numerous employment opportunities, no wonder the migration has also seemed to have increased manifold in the recent years.

However migrating to a new place to settle has its own sets of challenges related to proper housing, adjustment to the local community and traditions, transportation, accessibility as in changing your previous bank and bill records and the like. One of the major reasons of migrating to Bengaluru is due to the climate, the job opportunities, being an educational hub and a complete cosmopolitan city.

The most common reasons of migration

The city is also not new to the expatriate groups migrating here from several countries as it is also one of the most livable cities in our country and home to about 7% of them, being a pedestal of the most highly developed industries it attracts overseas employees in search of a settlement here.

Sharma who came to Bangalore more than a decade to pursue his bachelor’s degree had his own personal account of challenges to face from finding a preferred place to live in, understanding the locations of the place and getting accustomed to the lifestyle here but is now permanently settled and working as a chartered accountant in a firm. The educational institutions no doubt draw many students who ultimately settle here.

For Bosi, an IT professional from Kenya the main reason for her relocation was the growth opportunities in the IT sector and as for Mark a business analyst from UK was inclined to stay here due to the vibrant culture and night life. In fact Bengaluru has its own dedicated community of expats the InterNations Bangalore Community.

Why did Pallavi come back??

Then there are people who left Bengaluru and after living abroad for years ultimately decided to come back and settle, as for Pallavi who left Bangalore for US years ago and is back to settle here permanently says that there is no comparison between the former city and how Bengaluru has changed today. There may be numerous reasons why people come back and one of them is mostly being family and domestic issues.