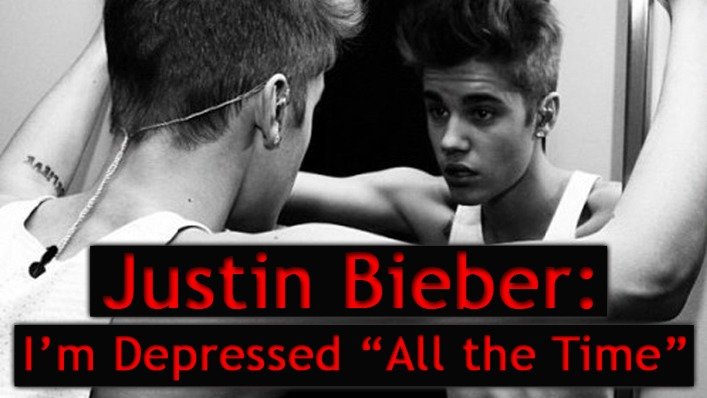 The super sweet Canadian teen, Justin Bieber, had made places in all of our hearts from the beginning itself. As time passed by, the love for the singer kept touching heights. Recently our favourite star got married to Hailey Baldwin.

It is reported that Justin Bieber is quite concerned about his mental health these days. He is even undergoing counselling sessions. An insider revealed, “Justin seems down and tired. He has been struggling a bit.” Another source added, “He’s emotional and struggles a lot with the idea of fame-being followed, having his every move stalked by fans, cameras in his face. It all sets him off and he often feels like everyone is out to get him.”

In fact, Justin himself told NME in 2015, “I just want people to know I’m human. I’m struggling to get through the days. I think a lot of people are. You get lonely, you know, when you are on the road. People see the glam and the amazing stuff, but they don’t know the other side. This life can rip you apart.”

What is it that is causing this depression struggle in Justin’s life? He has recently married Hailey Baldwin and then this depression news followed.  Although the sources have confirmed that Bieber is happy with his wedding and Hailey has nothing to do with Bieber’s depression.

Is it really the fame that Bieber earned through the hard work that led him to the depression? There are innumerable questions but answers are still vague. Anyway, we wish that our superstar gets well soon.