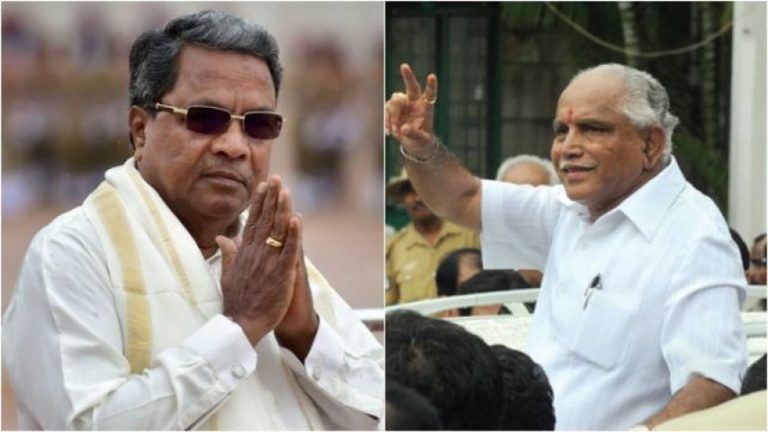 BENGALURU: After the unrest in the parties over the distribution of ticket, many party members have decided to contest elections as independent candidates in the upcoming 12 may assembly election Karnataka.

The party workers of various political parties were infuriated after they were denied tickets from their constituency. A lot of ruckuses has been created in the state over the unfair distribution of ticket in past few days. Many national leaders have been flying to the state to dissolve the matter but all the efforts to establish peace in Karnataka has gone in vain.

What makes it easier for these independent contestants to contest and win the elections is that they all are rebels. For instance, an independent contestant Belur Gopalakrishna who was not provided with a ticket from Sagar by BJP has stated that he will extend his support to Hartal Halappa who will contest election from Sagar and will make sure that BJP is defeated in the election.

Harish Ramaswamy a political analyst described that independent candidates have a good image among the public and they feel that they have invested a lot of time and effort into their respective constituency. Once they are denied ticket from that constituency they become adamant to defeat their own party. When they leave the party they take away with them a huge part of voters who support them.

This trend of contesting the election as an independent candidate and winning the elections began in Karnataka in the year 1983 when twenty-two independent candidates registered a victory in general election.The local leaders who have a strong say in the region, in particular at panchayat level, have approximately 30,000 to 40,000 votes and voters under their grip and they can easily manipulate their votes. These leaders can change the whole political scenario quite easily. Political analyst S Mahadevprakash said that when there is a clash between three parties in a region and the votes are divided into small fractions and then usually the small parties are benefitted because of it. This has been seen in the past five elections in the state of Uttar Pradesh.