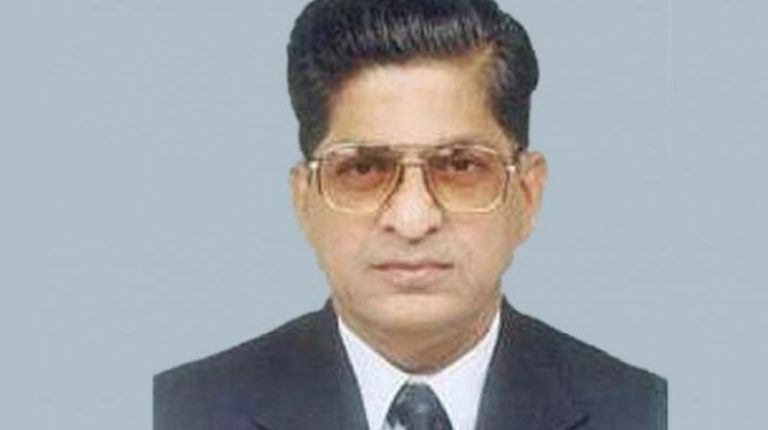 By now, you are certainly versed about the news on the attempt to assassination of Karnataka Lokayukta Justice Vishwanath Shetty. He was manslaughtered by Tejas Sharma who stabbed him thrice on his chest. According to the reports doing rounds, Shetty has been declared out of danger. The victim is undergoing treatment at the Mallya Hospital. The accused on the other hand, has been reckoned as a plaintiff, dropping by Shetty’s office on Wednesday afternoon.

Now many might be scratching their heads, trying to figure out what a lokayukta is and how does it play a functional role in governing the state of Karnataka, right? Lokayukta refers to an independent position in the state level. Justice P. Vishwanath Shetty stands as the ombudsman, appointed to receive and work on complains lodged by general public against corruption induced by the official top guns in the system. The body stands equivalent to the Lokpal. Little do you remember that the Lokpal is a position requested to be brought on boards by an Act of Parliament, dated back in the year 2013. Obviously, the proposition is yet to be fulfilled.

Back to the square, Justice Shetty has been brutally stabbed thrice in the light of the day. The news certainly takes us by a surprise, questioning safety and security at an official workplace by large. Karnataka Home Minister Ramalinga Reddy is looking into the matter with a hawk’s eye. Tejas Sharma, the accused is constantly being probed. However, no massive cause of the attack has yet been figured out. Linga went on to say, it is yet to be discovered whether the accused had taken prior appointment with the Lokayukta or simply broke into the chambers of the big gun.

The potential attempt to murder was carried out even while the security arrangements are bang in place. Shetty’s office is open to the public and is only monitored via CCTV’s. The question still springs up – how can a complainant drop by the chambers of a state-level ombudsman with a knife? The answer is quite shocking! Irrespective of the security measures being wrapped up on a daily basis, metal detectors within the premises are reported to be out of order.

Lokayukta Shetty was stabbed in Bengaluru but was immediately admitted to the nearby Mallya Hospital in haste. Best-in-class treatment is being extended to the victim. Although Shetty is declared to be ‘out of danger’, treatments are still on a roll as his condition is reckoned outright severe. Chief Minister Siddaramaiah, quite taken aback rushed into the hospital to pay a visit to Shetty in person. Tejas Sharma, the convicted lad dropped by the office at around 1.30 P.M. He had come in connection with a case of corruption. Soon he entered Justice Shetty’s chamber, Tejas started stabbing. Digging the real cause behind this serious attempt to murder is still under progress. Meanwhile, Tejas Sharma has been taking into custody, encountering rounds of questioning.

Needless to say, the political blame game is on a roll too. Opposition leaders from the BJP and JDS have already shamed the congress government for bringing down law and order of the place. Soon after the grisly incident of murder took place, BJP members have declared attack on the state government.