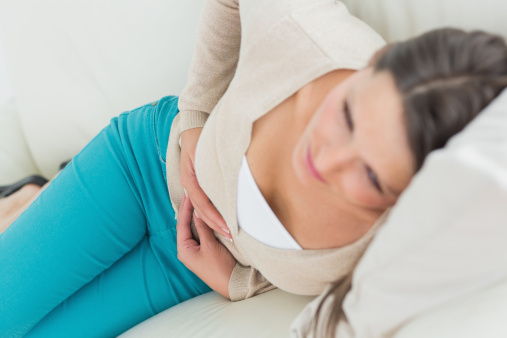 In the present scenario, millions of people, especially adults are living with kidney diseases. When we talk about the symptoms of chronic kidney disease (CKD), it is treatable. The symptoms of kidney failure can be subtle. That means, some people don’t show any signs of the disease. Keeping the kidney health intact is very important because kidneys play a crucial role in keeping the body well-functioned. In most of the cases, the patient doesn’t show any signs of the symptoms until it has reached its last stage. Therefore, the only way to know whether the person is on the verge of a kidney failure is to consult a doctor and run some tests or they can look for the following possible symptoms.

You feel tired all the time or are troubling to concentrate –

Patients who say that they are feeling constantly exhausted and would like to sleep more often because they don’t have any pep or something may be on the verge of a chronic kidney disease (CKD). Erythropoietin is the hormone released by healthy kidneys that encourages the oxygen flow in the red blood cells. When the kidney health is compromised, the production of Erythropoietin decreases making the individual feel tired all the time. Doctors call this symptom as anemia which can be treated. The patients can start by consuming Natural Kidney Supplement and other healthy food.

Shortness of Breath even after you barely move your body –

Shortness of breath is the most common symptom of kidney failure. Patients are referred to as saying that sometimes they feel like they have to struggle to intake some oxygen even after very little effort. The doctors say that shortness of breath can be caused due to two reasons – extra fluid in the body and anemia. The extra fluid can fill up the lungs causing breathing problems while anemia can result in decreasing the oxygen content in the red blood cells. Both are related to kidneys.

People often mistake this symptom for diabetes or blood pressure but the doctors say that this symptom can also be related to a sudden kidney failure. Patients often complain about feeling dizzy in the middle of the day. This is because the kidney limits the Erythropoietin production in the body which in return decreases the production of oxygen.  This means that the patient’s brain is not getting much exposure to the oxygen. The doctors prescribe their patients to consume Kidney Health Supplements to overcome this factor.

Formation of dry and itchy skin –

Feeling very itchy, it is the most common symptom of a kidney failure. Well, it is not the skin that itches, it comes from the bone. Patients who have experienced it have said that it is the unbearable itch which can go to an extent where one can turn their back all bloody just by scratching. Kidneys are responsible for filtering out the waste from the body and when the kidney stops functioning properly, wastes get mixed into the bloodstream causing that unpleasant itch.

People who complain about swollen ankle or wrists or any other joint, they think that it might be because of arthritis. They are not wrong but there is a better possibility that their kidneys stopped functioning properly. Doctors say that when kidneys fail to remove the excess fluid from the body, it leads to swollen body parts.

Bad breath or ammonia breath is the symptom that one might be suffering from a kidney failure. It happens due to the buildup of waste called UREMIA in the blood.